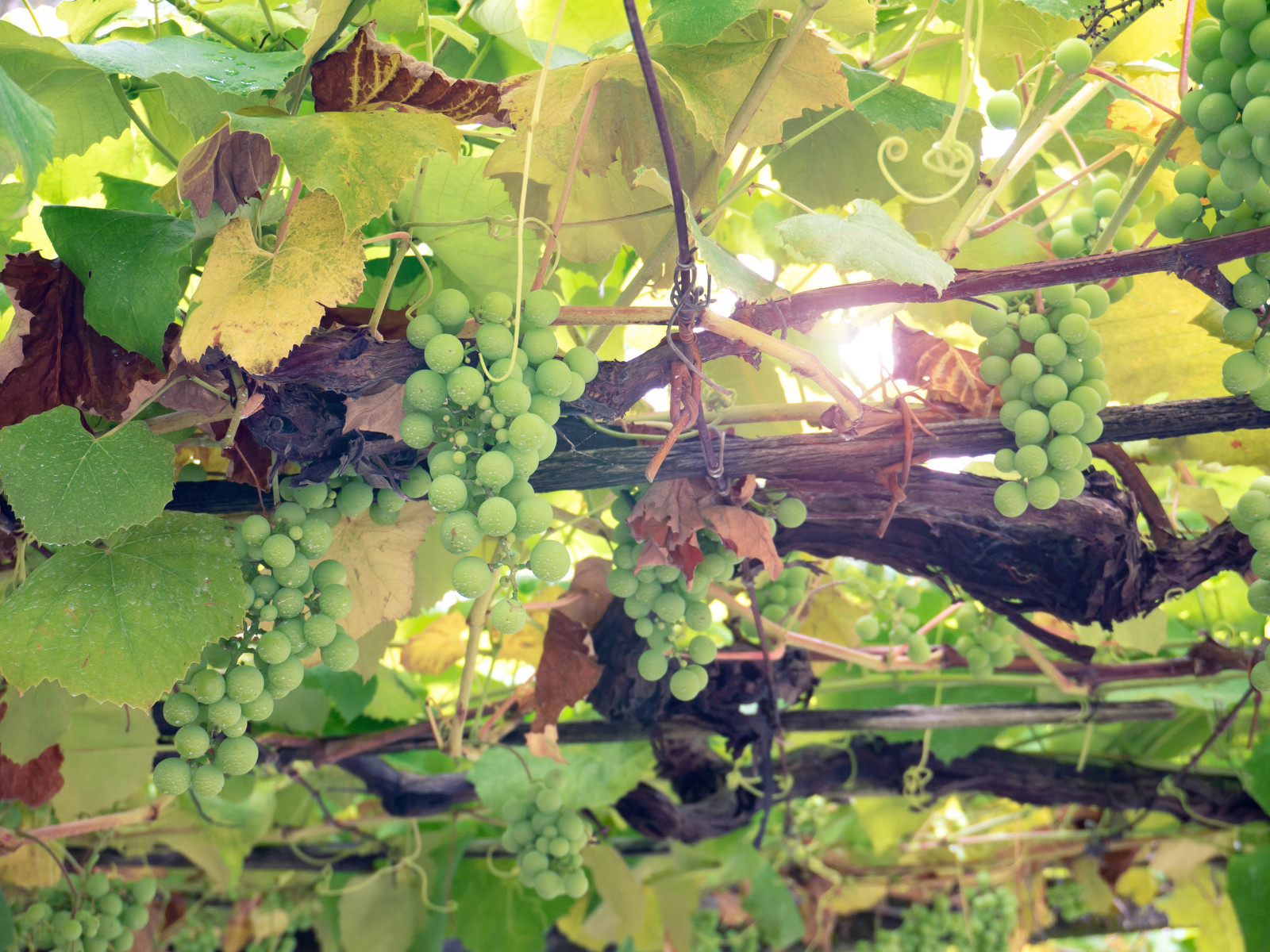 Keep Wines was founded by Englishman Jack Roberts and his winemaker wife Johanna Jensen. Based in the Napa Valley, they buy fruit from all over Northern California, their speciality being lesser spotted, ancient grape varieties from small, boutique, single vineyard sites - they practice minimal intervention winemaking, and as such their wines tend to be raw, rustic and hugely charming, none more so that this fascinating barrel aged Albarino.

Albarino is very famously made in Northern Portugal (where it’s known as Alvarinho) and Galicia in Northwest Spain. Many experts dispute its origins, with some believing it to be indigenous, while others think it was descended from Riesling or Petit Manseng, brought to Iberia by monks in the 12th century. But either way it’s one of the most renowned grapes, a classy, food friendly varietal that requires the right climate to ripen evenly. In Galicia, it’s quite wet (very green, unlike most of Spain), and as such the vines are often hung on pergolas around 6ft off the ground, which helps keep the vines dry and free from rot.

What makes it so good?

Albarino has two key features which make it so good. Firstly it’s a very fruity grape - wines made from it tend to have a vibrant core of intense, pure fruit flavour. Secondly, it has thick skins and lots of pips, which add a chalky, saline texture to the wine - a structure that gives it presence and allows it to be so food friendly. It tends to ferment bone dry with high acidity.

Is it made anywhere else?

In recent times, more and more winemakers in California, Australia and New Zealand have planted Albarino, and while results have been varied, many who have worked out the magic formula to express it fully have been hugely rewarded with wines of immense character.

Albarino is a little like Chardonnay in many ways - it’s not hugely aromatic and is very versatile - it can be vibrant and fresh, or aged in barrels for a more toasty, rich experience. It has a phenolic intensity, which makes it savoury and acidic, and as mentioned above, it’s a very fruit driven grape - think peach, citrus, pears and apples.

There is no doubt this wine is a highly unique and unusual expression - it's simply not what you’d expect from Albarino. 2 years ageing in neutral oak, then another 18 months in bottle, it has super-high, lip-smacking acidity, and it's (intentionally) a little oxidised, giving a sherry-esque umami savouriness. It finishes with a saline, sea-spray crescendo. If you're up for something a bit different, then this will certainly fascinate.