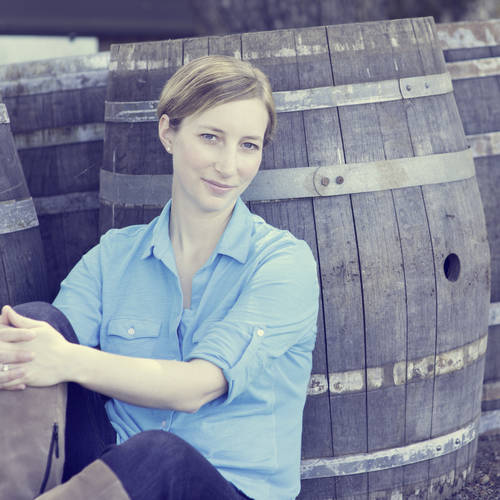 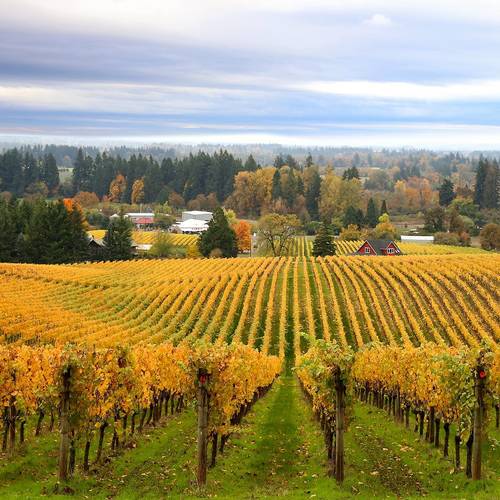 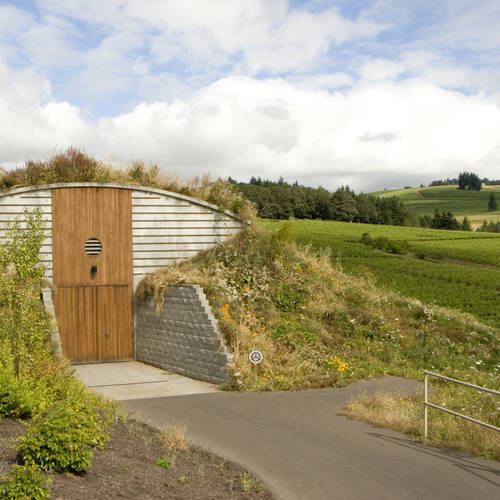 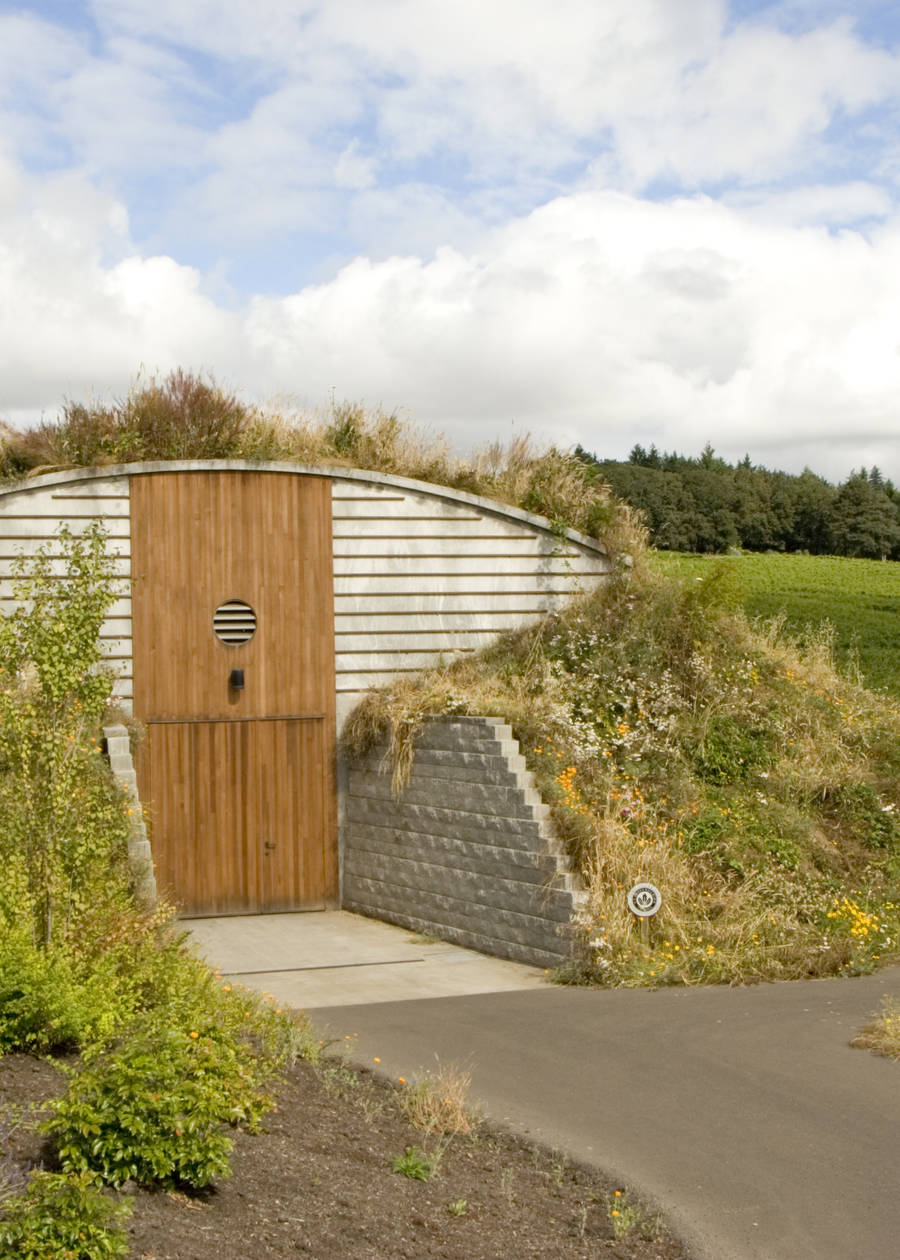 Founded in 1971, Sokol Blosser are one of the most important wineries in Oregon - they were the ones who lit the torch paper on this part of the USA, the ones who started it all when they planted their Dundee Hills vineyard in the Willamette Valley. Now of course, Oregon is known the world over for its incredible, Burgundian style Pinot Noir and Chardonnay.

The winery was founded by Bill and Susan Blosser (nee Sokol). They purchased the original site in 1970, although then it was a prune orchard. They painstakingly cleared the site and planted nursery vines, which were ready to go into the vineyard in 1972. In 1977 they finished work on their winery, just in time to harvest their first wine-worthy grapes.

From then on they have been the inspiration for so many Oregon, and Willamette producers, leading the way from a sustainability standpoint.

The winery has been fully organic for over 20 years now, solar powered for 15 and B corp certified for 7.

To this day they remain one of the most important and famous names in Oregon, they remain family owned, and they continue to innovate from both a wine and environmental perspective.

Their estate includes 128 acres of domaine vineyard from AVA’s across Willamette, although Dundee Hills is still very much their home and the place for which they are known.

Their wines are largely classical - with traditional method sparkling, single vineyard Pinot Noir and Chardonnay, which age and win awards. But they also make some fun, early drinking blends under their Evolution label - these non-vintage, multi-varietal bottlings full of charm and intrigue.

While many wineries lay claim to being the first, the ones who started a revolution, Sokol Blosser truly are such an example - a winery who discovered something spectacular and have been leading an ever growing pack ever since. 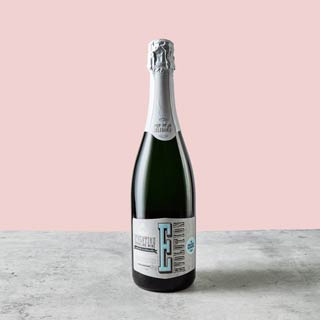 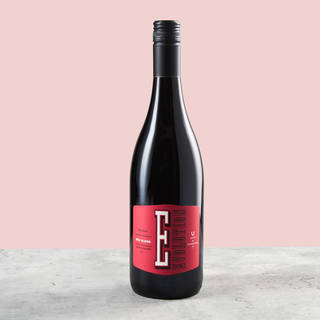