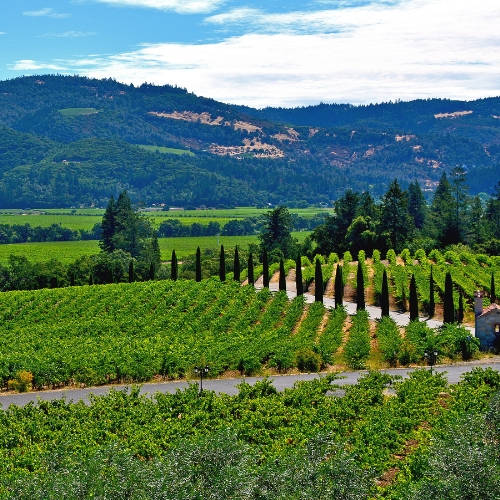 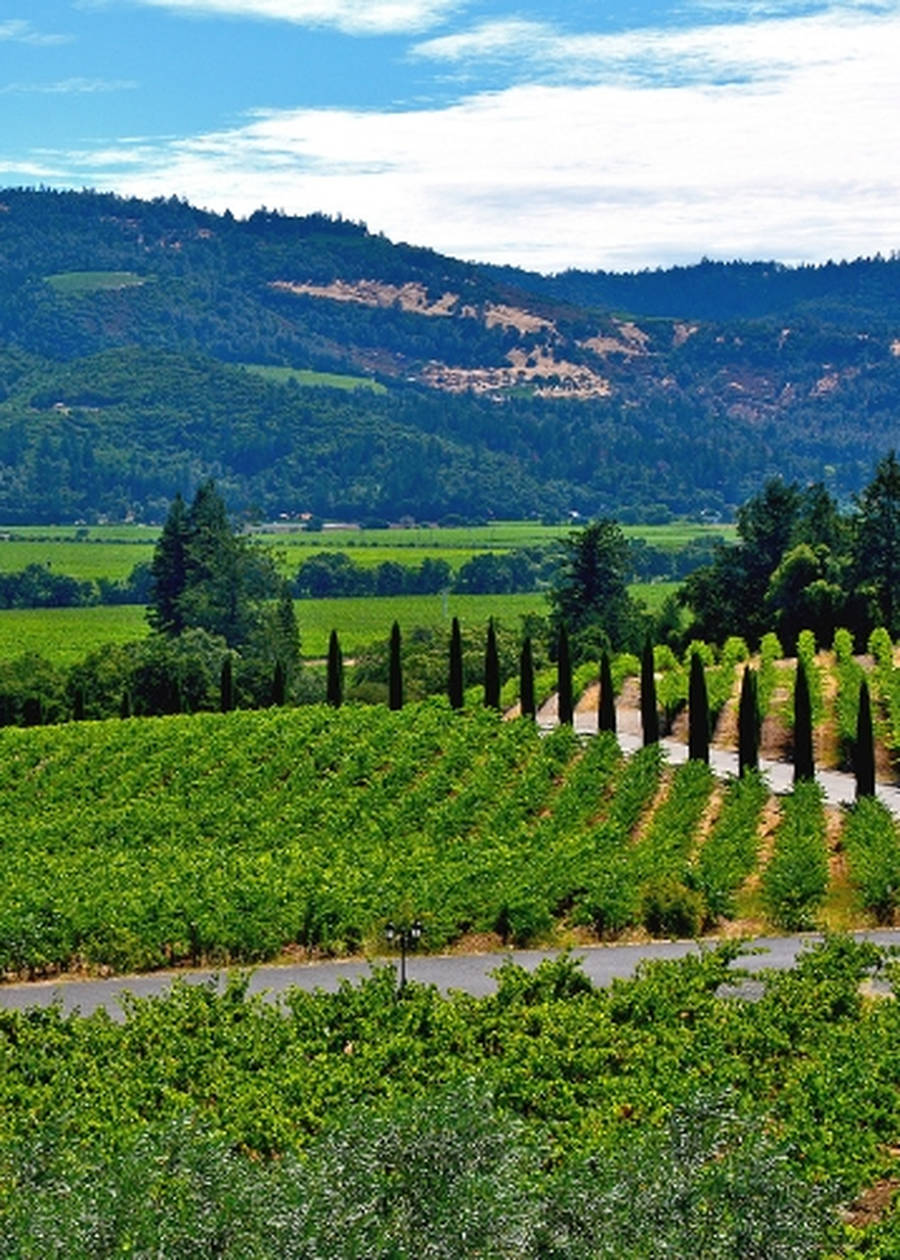 Orin Swift is one of those brands that come along every so often and change the game with their creativity, flair and spectacular, unique wine.

Founded by Dave Phinney in 1998, their ascent has been somewhat stratospheric. Dave wasn’t always destined for the world of wine, but it was a spur of the moment trip to Italy with a friend that served as the inspiration for what was to come.

It was in Florence that Dave discovered and subsequently fell in love with wine. It changed everything - he’d been planning on returning from the trip and heading to law school, but that plan suddenly changed. 4 days after returning from Italy he headed out to the Napa Valley to get himself a job in wine. It was Robert Mondavi who replied to his letter, and gave him a job as a temporary harvest assistant. His hard work and dedication endeared him to the hardened cellar workers, but he decided there and then that if he were to work so hard it would be for himself, and that led to the creation of Orin Swift Cellars.

The goal with the brand was to put huge focus into every part of the product, from the grapes themselves to the innovative, eye catching and beautiful labels, each with a story to tell. His top Cabernet - Mercurey Head, doesn’t have a paper label, rather a rare coin stuck to the front, which many of his followers chip off and send back to him to use again.

Dave’s first big success came with a wine called ‘The Prisoner’, a zinfandel with a goya etching on the label. The single product was sold to a big company for many millions, which gave Dave the opportunity to create Orin Swift without boundaries. One interesting aspect to this story is that as part of the deal to sell The Prisoner, Dave wasn’t allowed to make Zinfandel for 8 years. When that time expired, his first Zinfandel was named ‘8 Years in the Desert’.

Using fruit from the very best vineyards, blending the wines expertly and with huge amounts of personality led to even more success - he later sold the whole brand to E&J Gallo where he continues to lead the brand with his vision and single-minded approach.

“For me the easiest way to achieve complexity is through geographic diversification, and that can be county-wise, valley wise, country-wise. I was told many years ago, and I believe it, that if you put a lot of good red wine together you often make a great red wine, so having that – and I hate this phrase – ‘spice rack’ of different things to play with can really work. You still have to be a custodian of each wine so that when you add them together the finished wine is better than the sum of its parts, that’s where I think blending really works.”

These wines challenge the status quo - they’re big, bold, bombastic, they have huge panache and style, and they are very unique. They often say you have to know the rules to break them, and that is what Phinney does - he makes brilliant wines from brilliant vineyards, but he does it totally his own way. And that is what makes Orin Swift so special. 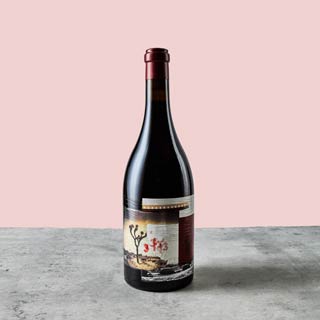 Orin Swift 8 Years in the Desert 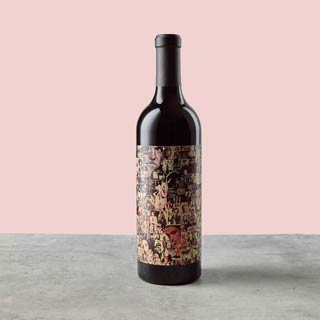 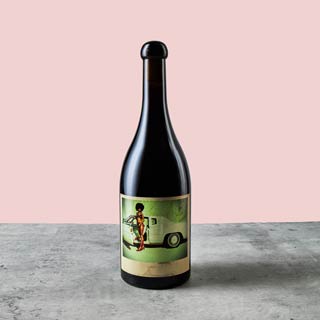 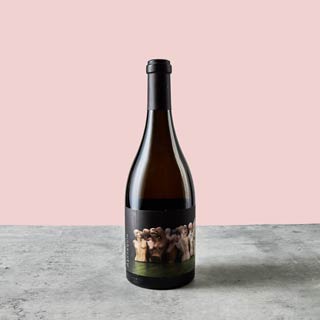