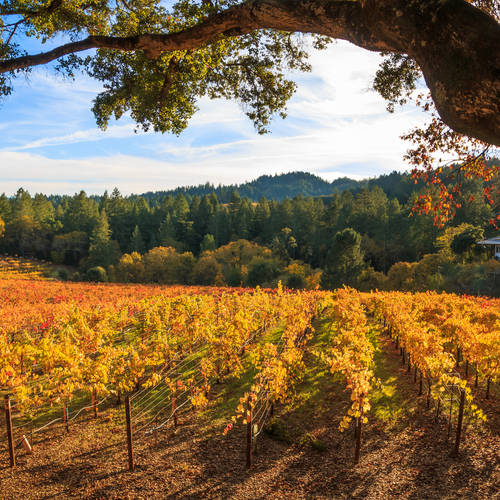 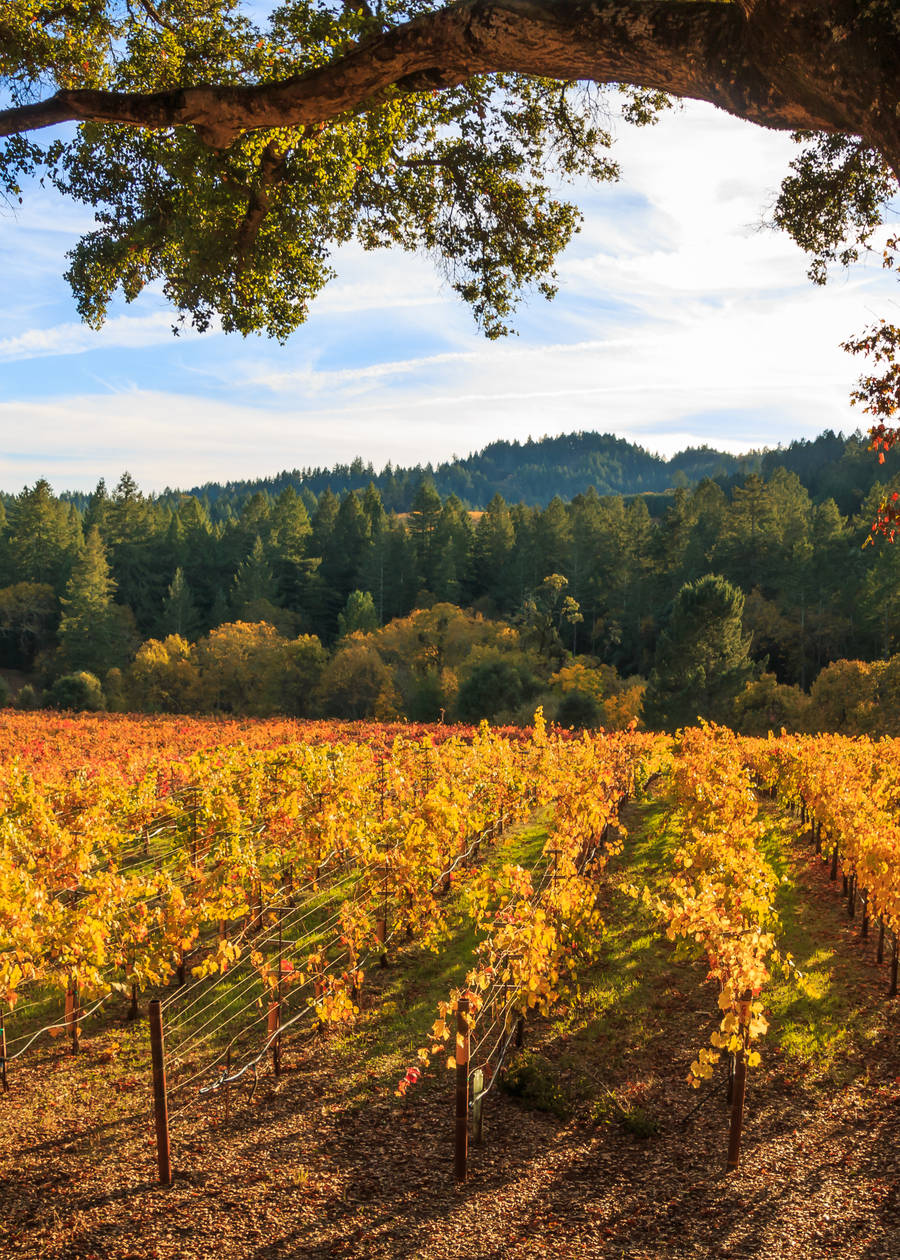 Whitehall Lane are, on paper, a classic Napa Valley success story. Grow Cabernet and Merlot (amongst other things) - tick! Own a selection of brilliantly placed estate vineyards - tick! Have won myriad awards and accolades, including being in Wine Spectator's top 5 wines in the world on 3 separate occasions - tick!...they’ve also been voted as having the best tasting room in Napa, which is quite some feat when you drive through the region and consider how grand, impressive and in some cases, showy Napa tasting rooms can be - it’s not called ‘Disneyland for Adults’ for nothing…This wine is made from the Rassi Vineyard, just over the mountains from Napa, in Sonoma.

What is the difference between Napa and Sonoma?

The two most famous AVA’s (American Viticultural Areas) in California, Napa and Sonoma are not just beside each other at the top table, they’re beside each other geographically too. But there are a number of key differences…

Sonoma is much bigger than Napa. In fact it’s approximately double the size. Napa is surprisingly small, compact.

Sonoma is much more diverse. Napa varies, from a terroir perspective, in a subtle way from north to south, the main variation coming between hillside and valley floor sites, but grape wise it’s Cabernet dominant the whole way. Sonoma on the other hand has greater contrast across the AVA, with hotter, Napa-esque sub-AVA’s specialising in Cabernet, such as Alexander Valley and Knight’s Valley, but then cooler, Pinot and Chardonnay havens such as Russian River Valley and West Sonoma Coast.

Sonoma is more relaxed. If they were restaurants, Napa would be a Michelin star (and is indeed full of such places) - it’s formal, expensive, theatrical, extravagant and you generally need to book in advance! Sonoma is more like a good steakhouse - it’s still highly impressive and satisfying, but it’s more laid-back, you can rock up in your jeans and drink a couple of beers at the bar.

How do the wines differ?

Very generally speaking, Sonoma is cooler, and as such the wines are lighter in alcohol, body and higher in acid, but considering that some Sonoma vineyards sit on the other side of the hills from Napa, the differences can often be subtle. The Rassi Vineyard is one such site, sitting on the western side of the Mayacamas Mountain Range.

This is so evidently a hillside Cab on tasting - cool, mineral and highly defined with layers of red fruit to the fore, supported by complexities of cherry cola, rhubarb and toasted brioche with burnt edges. The wine develops a cocoa powder bitterness which emerges alongside chalky, fine tannins - again pointing at the hillside. The finish is long and focussed. One for fans of terroir driven, ageable wines, this is a wine built on acid and structure rather than alcohol and body. It’s striking, fine, accurate and very impressive.