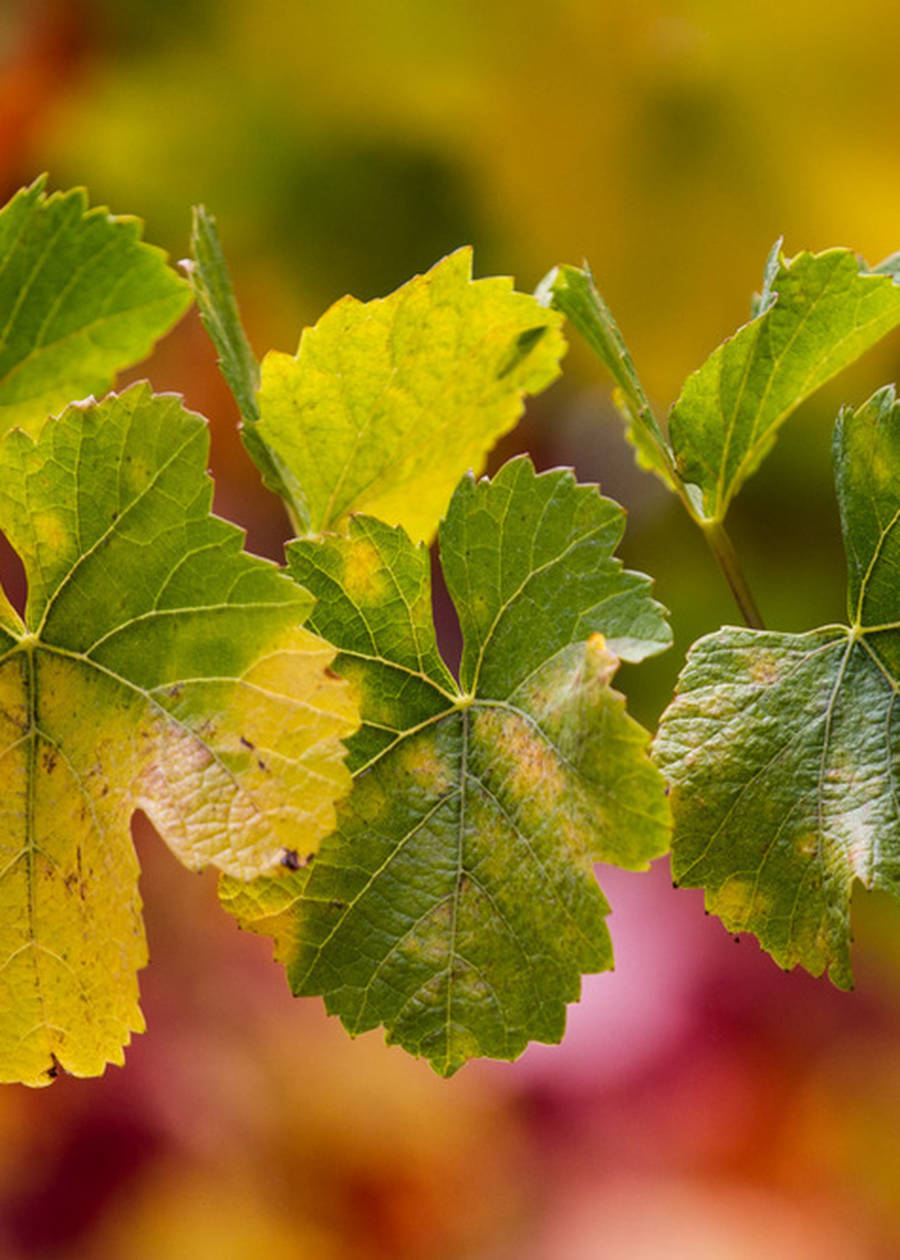 Varner is run by twin brothers Jim and Bob Varner, who planted their estate and built their winery in the early 1980’s. Located in the Santa Cruz Mountains, they’re a small producer, and one who flies under the radar to a degree, largely due to the fact they don’t have a tasting room. But who needs one when the wines are so good, and when the focus is so clear - to make the best cool climate Chardonnay and Pinot Noir that California has to offer. This is the Chardonnay from their ‘second label’ Foxglove.

This is an AVA (American Viticultural Area) which is renowned and lauded within the wine world, but which doesn’t always strike the same chord with the wider wine drinking public as say, Napa or Sonoma do. There are a number of reasons why this may be, but there is no doubt that this is a region to pay attention to.

Santa Cruz Mountains sits to the west of San Jose - just south of San Francisco, and north of Monterey Bay. It’s a relatively exposed region, generally coastal and as its name suggests, most of the vineyards sit at altitude in the mountains.

Santa Cruz Mountains is quite a large AVA, and one which is rugged and varied - the terrain is difficult and rocky. As such, vineyards are often abstract in shape and aspect where they’ve followed tracts of farmable land between rocky outcrops or boulders. The soils are famously assorted, sometimes even within the same vineyard - an unusual feature, but one due to the many small fault lines that run through the district.

The climate is cool. While the east facing slopes get a little protection, the coastal west facing sites feel full exposure to the Pacific Ocean - wind, fog and cold air rolls in every day. As such Santa Cruz Mountains is considered the coldest Cabernet location in California. However, there are many vineyards with differing levels of protection, situated in elevated bowls, rolling around the side of slopes, and some at elevations which sit above the daily fog blanket, and as such get more heat and sunlight.

On the whole, wines from Santa Cruz Mountains are balanced and fresh. Cabernet from here tends to have a lot of focus, structure and acid, as opposed to the richness, ripeness and extraction of Napa. They are perhaps a little more ‘Bordeaux’. Pinot and Chardonnay are classical and ageable, but they do vary more significantly from producer to producer, compared to other AVA’s due to the geographical diversity discussed.

The foxglove label is one of the finest values in California, the Varner twins make the wines with such care and attention, and it shows here. The wine is not oak aged, but does undergo ‘battonage’ or lees stirring, a la Champagne, which lends this Chardonnay beautiful brioche, yeast and bready notes. As it’s aged in stainless steel, the fruit remains fresh and lively, with pineapple, confit lemon and bay leaf supported by a surprising mineral line and a touch of moreish salinity. It’s a beautiful, classy, highly precise wine for everyday drinking. 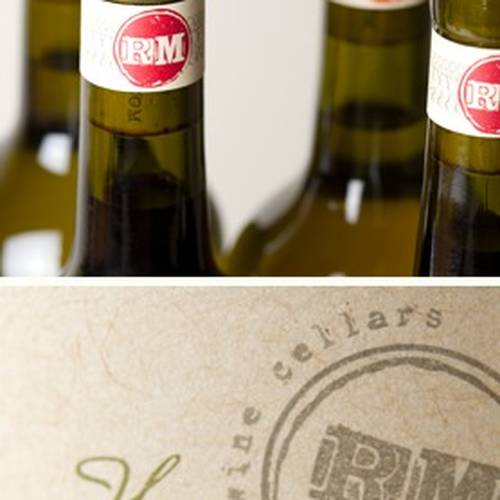