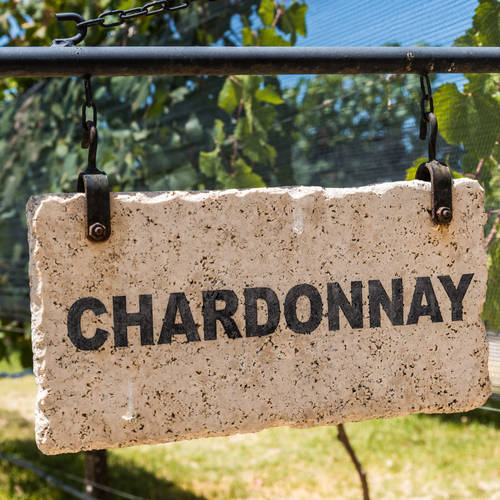 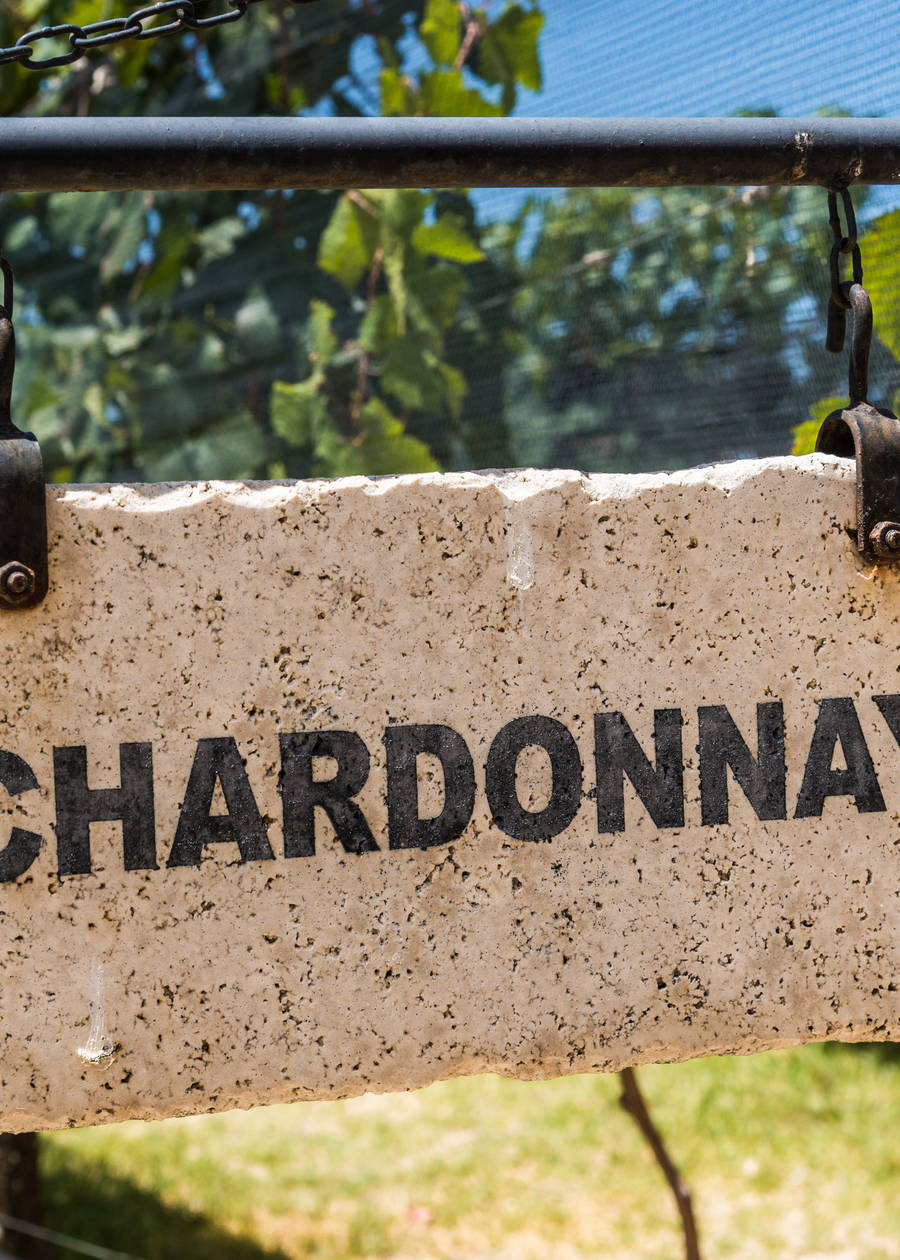 Three Sticks is a winery of standout pedigree. Founder Billy ‘Three Sticks’ Price is the co-owner of one of Sonoma’s finest Chardonnay producers - Kistler, as well as the Durell vineyard, a world famous site, famous for Chardonnay and Pinot Noir. His Three Sticks label is a small, boutique production, and with winemaker Bob Cabral, formerly of Williams Seylem and Wine Enthusiast ‘Winemaker of the Year’ in 2015, at the helm, they have everything they need to make iconic and remarkable wines, like this unoaked Chardonnay from their second label - Head High.

Why is ‘unoaked’ significant?

Oak ageing is the process whereby a wine is either fermented, matured, or both, in oak barrels. It’s a very common part of winemaking, and while many wines aren’t made with oak contact, many are, especially grapes like Chardonnay. In fact, Chardonnay could be considered synonymous with oak ageing, which leads to winemakers often specifying when their Chardonnay hasn’t seen any.

What does oak bring to a wine?

There are many variables to consider when discussing oak - a wine can be manipulated in myriad ways, some of which are as follows…

- New vs Old. Older oak barrels (those which have been used before) will impart less flavour to the wine, whereas new barrels can affect the flavour dramatically.

- Char levels. Oak barrels are burnt on the inside prior to receiving the wine. The level of ‘char’ has a large effect on both the colour and flavour imparted.

- Type of oak. There are two main types of oak used in winemaking - American, which provides smoke, vanilla and coconut flavour, and French, which leads to more buttery, biscuit and nutty complexities.

- Time in barrel. The longer a wine spends in barrel the more flavour, texture and colour the oak will be able to impart.

Why oak and Chardonnay specifically?

Chardonnay has a number of qualities that make it one of the world’s greatest white grapes. It has incredible versatility - it can adapt to the whims of the winemaker with ease, it ripens extremely evenly, and as such is highly terroir driven - it’s very explicit in its representation of place and climate. But one thing it isn’t is aromatic. Aromatic wines have lots of unbridled aroma - they’re very expressive on the nose and often have lots of herbaceous, floral and spice character. Chardonnay, as a not so aromatic grape, is much more fruit driven. As such, the additional characteristics added by oak can make the wine more interesting, and the grape is strong enough to take it - oak doesn’t dominate Chardonnay.

So this one is unoaked?

In short, where you have spectacular vineyards to work with, and amazing fruit, coupled with genius winemakers, Chardonnay can be incredible when unoaked - subtle, but highly textural while retaining freshness and vibrancy. The quality of the fruit is the only measure.

Head High Chardonnay is a bit of a well kept secret, as Three Sticks simply use some declassified fruit from their top wines (from a number of the greatest Sonoma vineyards, such as Durell), and make a wine to be approachable and ideal when young. And it is indeed so precocious, the chardonnay fruit, there without any oak seasoning, is phenomenal - mineral driven and clean. So much to admire here and a wine with huge poise and elegance.