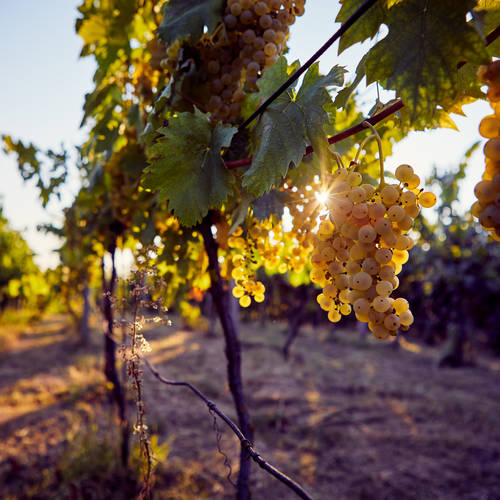 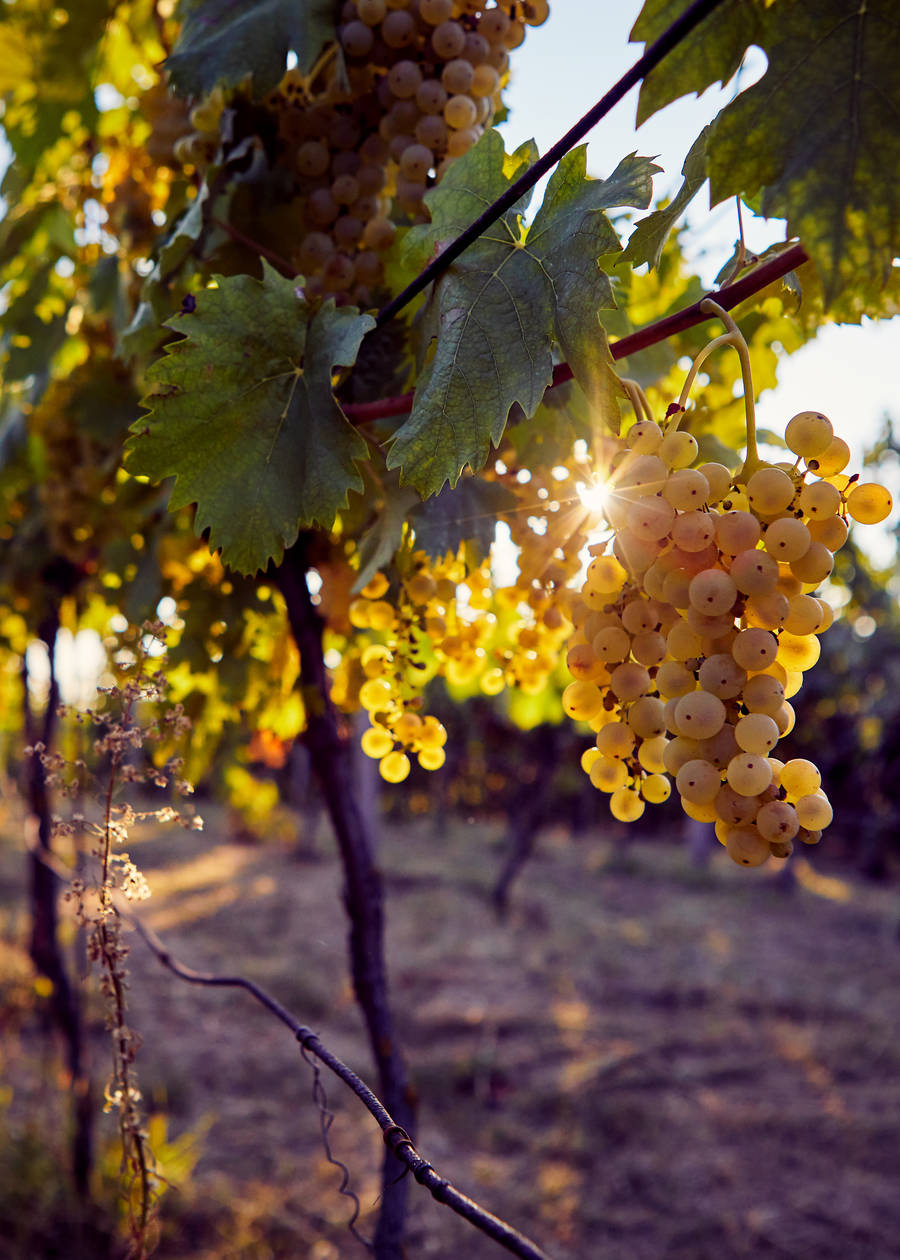 Sandhi are a relatively modern producer, having been set up in 2010 by Rajat Parr, the wine director for Michael Mina Restaurants, and winemaker, Sashi Moorman, who previously worked at some iconic wineries across California. The aim at Sandhi is to produce small batch Chardonnay and Pinot Noir from the best (both legendary and newly planted) vineyards in the Santa Rita Hills AVA, a sub-AVA within Santa Barbara County (itself within the larger Central Coast Region).

There is no doubt that Santa Barbara is one of the finest areas for Chardonnay and Pinot Noir in the whole of California, and by definition, the world. There are a number of unique sub-AVA’s within Santa Barbara, including Santa Maria Valley, Santa Ynez Valley and Ballard Canyon amongst others, but the jewel in the crown, without a doubt, is the Santa Rita Hills AVA, a small, elevated area within Santa Ynez, and home to icon vineyards Sandford & Benedict, La Rinconada, Zotovich, Bentrock and Radian.

What makes it so special?

Santa Barbara is a cool region, and the Santa Rita Hills even more so. The hills themselves run east to west, and are close to the coast, which creates a funnel that sucks the morning fog up the valley, creating a cool micro climate. Alongside this, the soils are very rocky and dry, which is great for Pinot Noir and Chardonnay.

To be more specific, the Santa Rita Hills lie on a small band of Diatomaceous earth and sand, which is very unique within California - think white, limestone-esque soils, porous, chalky and very similar to those found in Champagne and northern Burgundy. Simply put, there is nowhere else like it in California, and the wines produced there are some of the most terroir-focussed in California.

Famed US wine critic Antonio Galloni recently said "It is quite conceivable that within a few years the Sandhi Chardonnays could become the reference point for Santa Barbara, and California, for that matter" and it's easy to see why. This wine has an acid profile reminiscent of that found in great White Burgundy - it has huge energy and tension, and there are layers of complexity, with notes of lemon confit, quince, almond, apple blossom, flint and bee’s wax. Put a case in the cellar and it will be a rewarding experience watching it develop over the next decade.