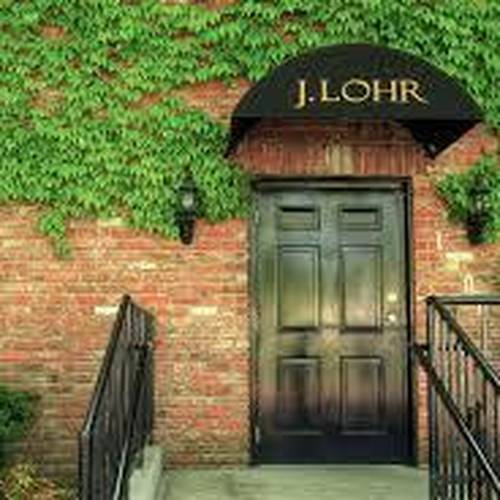 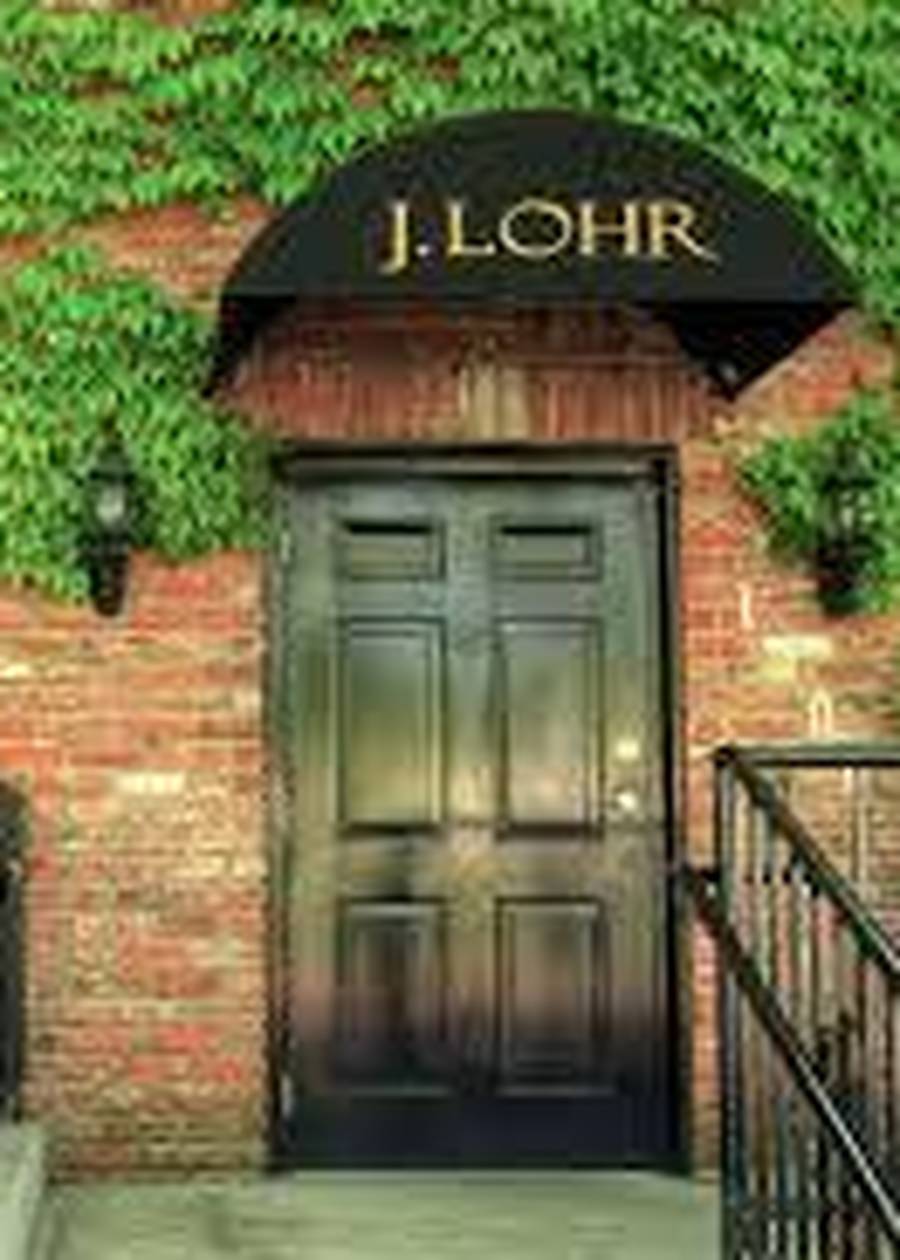 J Lohr owe their success to founder and former Air Force Captain, Jerry Lohr, who was a winemaking pioneer in both the Arroyo Seco and then Paso Robles AVA’s where he made his name. A highly passionate and energetic owner, Jerry became something of a legend in Californian wine circles, and his brand grew into one of the top names in the state, today producing over 1.8 million cases of wine from various iconic locations. This wine is a chardonnay from their Cypress Vineyards label, focussed around the Central Coast AVA.

Where is the Central Coast?

The Central Coast AVA is a very large, diverse and often high quality AVA, within which there are 40 odd sub-AVA’s. It runs from San Francisco Bay in the north, all the way down to Santa Barbara. It is split into 5 main ‘blocks’, running from North to South, all of which have their own specialisms.

- San Francisco Bay - Not the most well known AVA, sitting south of the city, and shaped around the bay, but it does it includes sub-AVA’s Livermore Valley and Santa Cruz Mountains, both of which are known as good cool climate locations for Chardonnay, Pinot Noir, and Riesling.

- Monterey - A long and thin AVA, which follows the mountains of the ‘Coastal Ranges’ along the coast line. Home to some spectacular sub-AVA’s such as Santa Lucia Highlands and the previously mentioned Arroyo Seco, both hammered by the wind, cold and perfect for Pinot Noir and Chardonnay.

- Paso Robles - A warmer location, developing a growing reputation for world class Cabernet Sauvignon and Zinfandel as well as heat loving varietals like Syrah and Grenache.

Generally speaking there are 2 kinds of wine made in the Central Coast. Firstly there are those made from locations in the valleys and surrounding slopes, which run horizontally inland from the coast. These places tend to be cool, as the morning fog whistles up their channels. The wines produced are vibrant, high acid and energetic. Secondly, locations further inland, or on the inland sides of the mountains, which don’t get as much fog, produce rich and majestic wines as the heat allows very full ripening.

This wine is made from across Monterey County, with a large proportion coming from Santa Lucia and Arroyo Seco, those excellent cool climate AVAs. As such this is a brilliant value wine, which really captures the essence of cool climate Central Coast. You only get wines like this when blended from across a region, as it has a real variety of fruit ripeness, from lithe citrus, through crunchy apple and onto touches of pineapple, melon and peach. All of this is backed up with a delicate acid profile and seasoned with creamy, caramelised notes from oak. Just delicious as you’d expect.