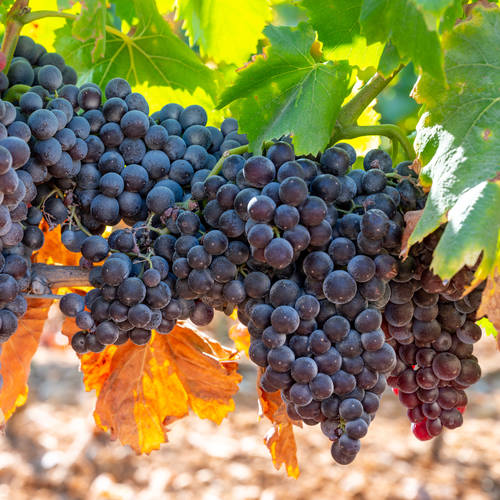 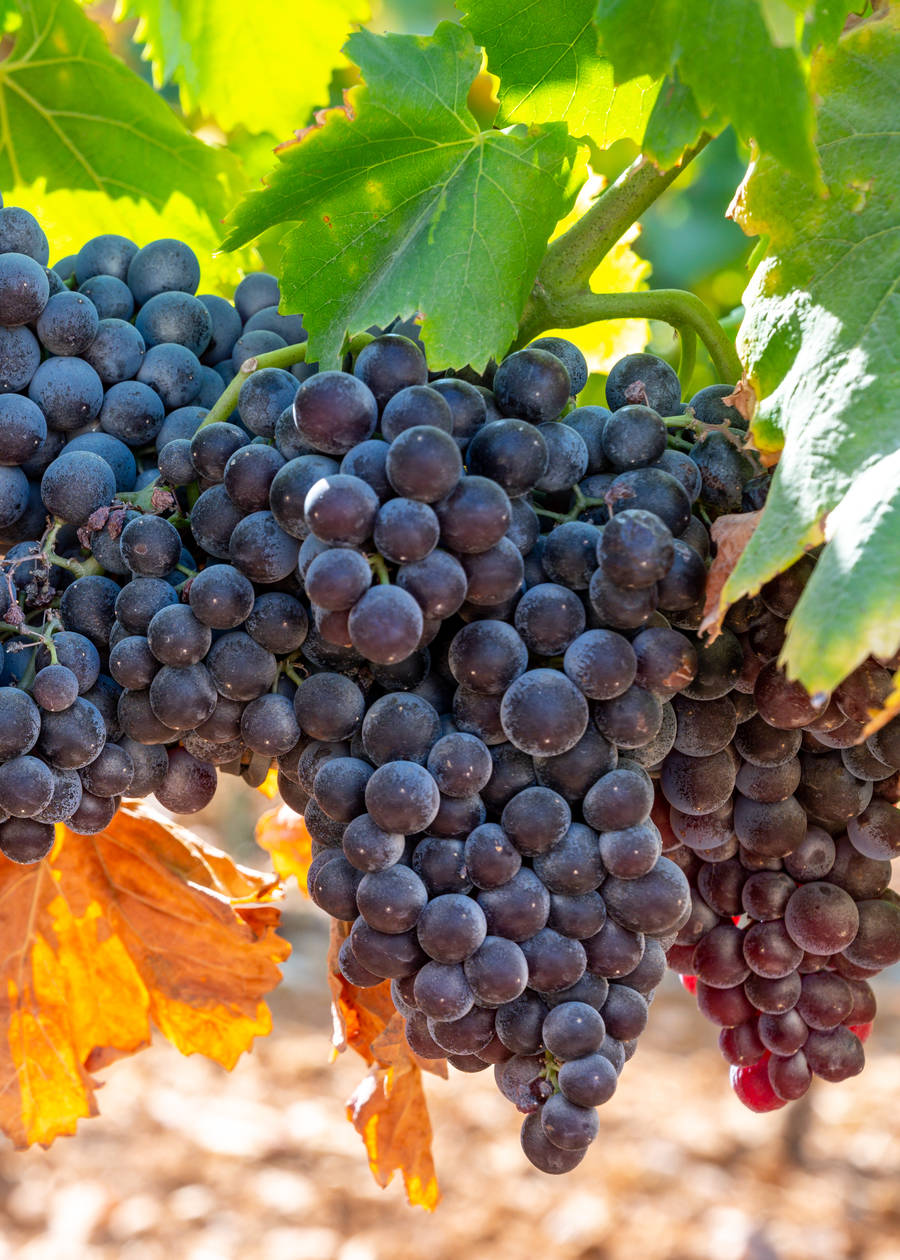 Hahn are a true Californian Pioneer, one of the founding wineries in the small, rugged, high altitude region of Santa Lucia Highlands. Started in the late 1970’s by Swiss couple, Nicky and Gaby Hahn, it was the potential of the region, its aspect, climate and rocky soils that persuaded them to start making wine here. Since those early days they’ve been instrumental in putting Santa Lucia on the map, both through their sensational wines, and the work they did to turn their little region into a renowned AVA (American Viticultural Area). This wine is actually from Lodi, and is made from gnarly old vines.

The concept of old vines, or ancient vines, is as simple as it sounds - it refers to vines that have been planted and producing fruit for a long time. However, there is no specific definition or requirements for a vine to be designated ‘old’. Some old vines may only be 20-30 years old, whereas others, especially in places like Australia, can be well over 100. When you consider the fact that a newly planted vine can produce wine quality fruit within 3 years, it puts it into perspective somewhat.

What is so good about old vines?

There are 2 key differences between old vines and new vines, which have a direct impact on the wine. Firstly, they produce fewer grapes, so those that are produced effectively get more of the vines' energy. Secondly, over time their roots will burrow deeper and deeper into the ground, which gives them a greater selection of minerals, nutrients and inputs, which create complexity in the grapes. In a nutshell, old vines produce fewer, more flavourful and powerful grapes.

You often see this with Zinfandel?

Simply, some grapes are hugely profound when grown on old vines - grapes such as Chenin Blanc, Zinfandel, Syrah/Shiraz, Grenache, Semillon, all do fantastically. However, some, such as Pinot or Cabernet, don’t really show much improvement, and therefore, the cost of producing less grapes isn’t desirable, so winemakers will replant their vineyards every couple of decades.

When done well, wines made from old vines have huge power, ageability, intensity, and complexity. They can taste like the grape normally would but with the volume turned up a notch.

For Zinfandel fans, this wine is a blockbuster - a serious, complex, yet juicy and moreish wine with monumental power. Zin often has a slightly sweet profile, but here it’s the perception of sweetness in fruit that drives the wine, it being full of super ripe cherry and blueberry flavour, all underpinned by toasty, vanilla laden oak character. If you ever need a classy, generous, unapologetically Californian wine to go alongside your BBQ, then give this a try - you’ll be sad when the bottle ends!