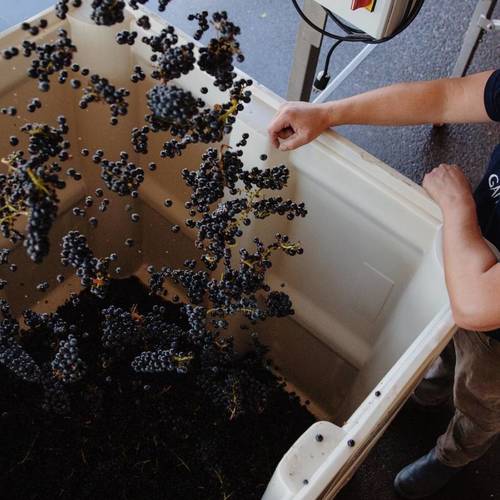 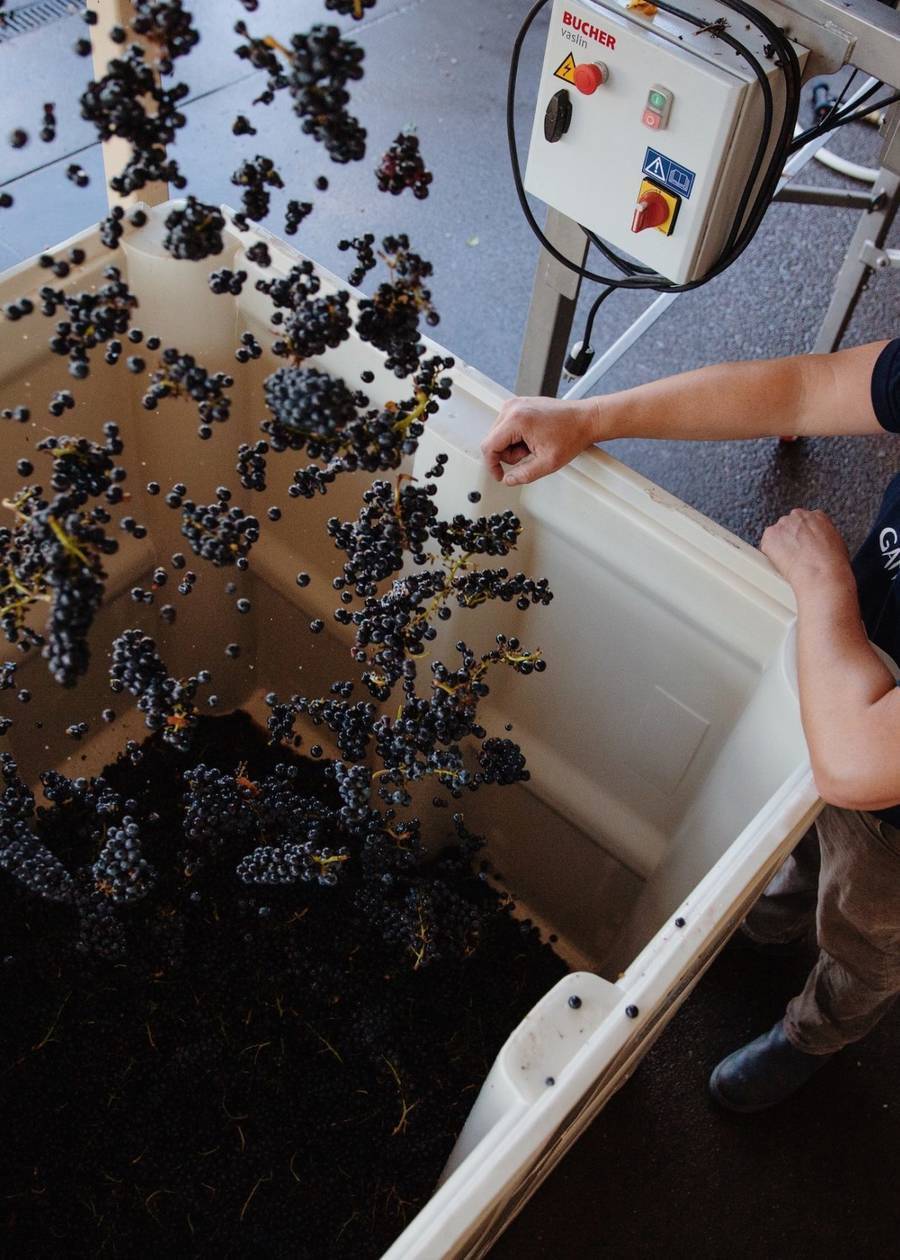 Division is a winery we’ve written about before, and they’re a fascinating subject. Founded by Kate Norris and Tom Monroe, whose shared love of French wine, specifically those from the Loire, Beaujolais and Burgundy, has driven their winemaking philosophy at Division, where they make a range of both ageable and everyday wines (which they label as ‘Villages’ in a nod to their inspiration). When they started in 2010 they had no winemaking experience, but they went all in, undertaking an intensive learning program in France and they’ve proved themselves as exceptional producers. This wine is one of their top (ageable) Pinot Noirs from The Willamette Valley.

When was wine first made in Oregon?

The history of Oregonian wine stretches back to Henderson Luelling, a famous horticulturist, who planted vineyard land in 1847. A few others followed suit, and in the late 1800’s there were a number of wineries producing there, but the industry remained small. Yet, the wines were certainly considered high quality, winning awards and acclaim. Like many US regions, prohibition had a negative impact, and it wasn’t until the 1960’s that the wine trade there began to wake up again.

In the 60’s the trade there began to spark back into life - a number of pioneering producers set up shop - names like Sokol Blosser, Ponzi, Erath, Adelsheim and in the late 70’s Eyrie Vineyards was named the best Pinot Noir at the Gault-Millau French Wine Olympiades, a significant win at the time. After the Judgment of Paris had set a trend for international blind tasting events, Joseph Drouhin, of Burgundy, organised a ‘rematch’ as he felt many of the great French Pinot wines had been missing from the Olympiades. With the Burgundians bringing their finest wares along, it was another surprise that the Eyrie came a very close second, only losing to an aged 1959 Grand Cru Chambolle-Musigny from Drouhin himself. Maybe this was what led Drouhin to become one of the most famous names making wine in Oregon.

The 80’s are when Oregon took off, when Drouhin opened their winery and when a relationship between Burgundy and Oregon took shape. In 1985 the Pinots of Oregon again beat many Burgundies at the Burgundy Challenge, with many commentators noting how similar the wines were. Viticulturalists in Burgundy and the University of Oregon started working together, which gave Oregon wineries access to Burgundian clones which weren’t available in California. The first set of official AVA’s were named in Oregon, giving geographical significance to specific regions such as the Willamette Valley.

Over the last 30 years Oregon has continued to entrench its reputation as one of the great Pinot and Chardonnay regions in the world, they have been at the forefront of sustainability innovation and more and more international winemakers have moved there.

Division ‘Un’ Pinot Noir is a multi-site wine, meaning it’s been blended from various vineyards. Division make around 80 batches of Pinot from sites across Willamette, and from those 80 they select their favourites before blending into this wine. As such it’s generally very Oregonian, with character from many batches - the fruit is varied and delicious - it’s crunchy, fresh, brooding, savoury and herbaceous, but also delicate and perfumed. The structure displays true finesse, the aromatics have space to breath and as such it’s a wine you can mull over for a long time. Try it out for a classic Oregon experience.