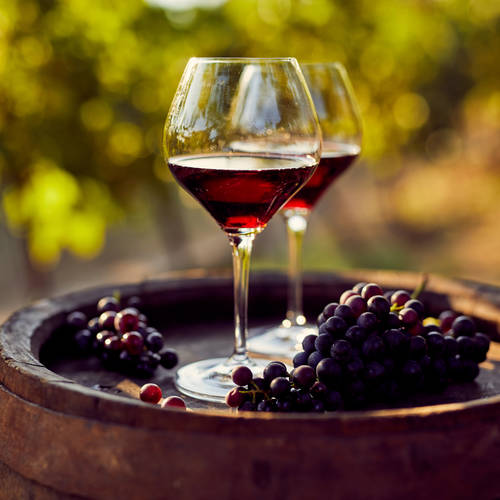 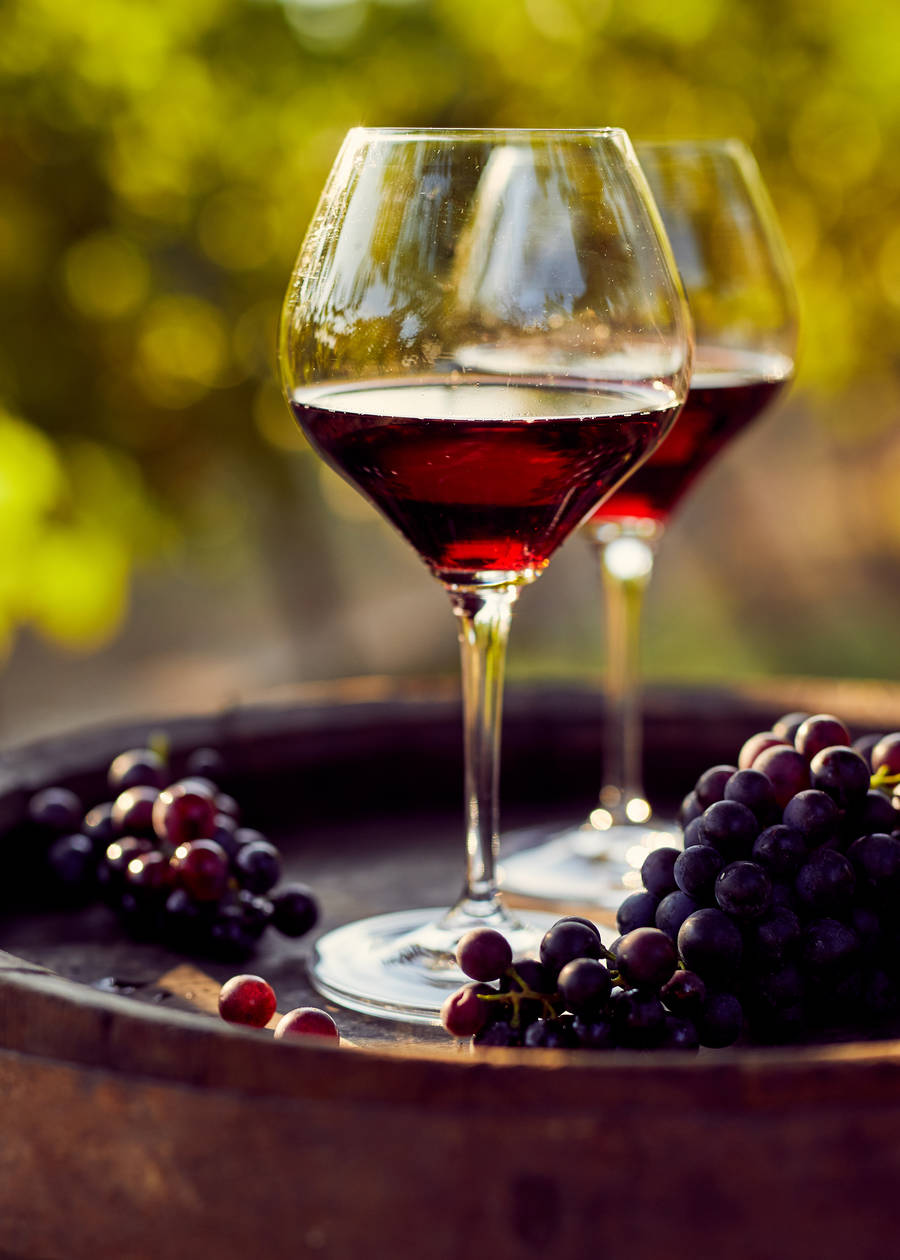 Winemaker Rory Calder Williams is descended from Napa Valley winemaking royalty, his parents having been responsible for both Frog’s Leap (his father) and Tres Sabores (his mother). As such, Rory has grown up with wine, and has developed a strong philosophical leaning towards wines that are a true reflection of their time and place both now and for years to come. In short, he’s a ‘terroir’ obsessive.

“I believe the greatest wines carry a nervous energy that honours both the history of where the wines were grown and their potential to relay that history to future generations.”

What actually is ’terroir’?

The concept of terroir (te-uh-waa) is a historically French invention which refers to the ‘sense of place’ that can be evident within a wine. More specifically it considers the whole environment in which a vine is grown and the effect that whole has on the taste of a wine. It includes many influences, but the most important are the climate, soil, terrain/surroundings and winemaking/tradition.

The weather plays a huge role in the development of a grape. In California, the summers are very hot. This would normally mean grapes which ripen very quickly - leading to wines without much complexity or flavour. However in the prime Californian regions, the cold fog rolls in off the Pacific every morning, shading and cooling the vines, which prolongs the growing season (good for wine quality) and leads to high quality, balanced wine. This is a great example of climate being the difference between sensational and ordinary wine.

Different soil types have a profound effect on the vines and their development. In nutrient rich soils, vines grow lots of tasteless grapes, as there is lots of easy food. Wine grapes are therefore often grown on rocky, free draining soils, where the vines have to dig and search for nutrients and water. This leads to less, more flavourful grapes. Different soils contain different nutrients, which lead to different flavours in a finished wine.

Vineyards at altitude are often cooler, and sometimes get more rain. This affects the way the grapes develop. In Napa, mountain vineyards produce more elegant wines compared to those on the valley floor. South facing vineyards get more sun in the Northern Hemisphere, which helps ripening. Vineyards on slopes get more direct sunlight, which has an effect too. Vineyards beside the sea often take on a salty aroma or ‘sea spray’ character. It all has a direct, identifiable effect on the picked grape.

Many people believe that wine, at its most profound, can act as a time-capsule, a liquid representation of a place and time, and for sure, the most expensive and sought after wines on the planet are largely defined by their place. However, there is an acceptance that wine may also be defined by its maker, the person, or personality behind it. There is no right or wrong, but it’s undoubtedly a fascinating thing to consider a wine and what makes it taste the way it tastes.

This is a total charmer of a wine now - juicy, ripe and rich with lovely energy and character. It has lots of intensity and is fundamentally fruit driven, but when the fruit is so pristine and primary it's hard not to love. Berries of all sorts dart around the palate - it's a mouth-watering, moreish Carignan. Perfect now, with sausages perhaps, but the acidity and structure means it’ll happily sit in the cellar for a decade to come.