Wine of the Week - Ashes & Diamonds Blanc No.3 - Pacific Wines 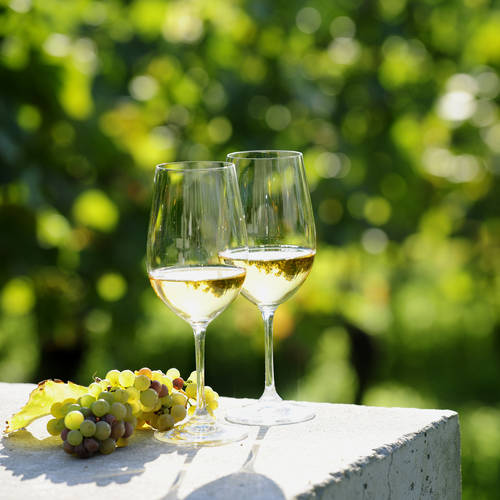 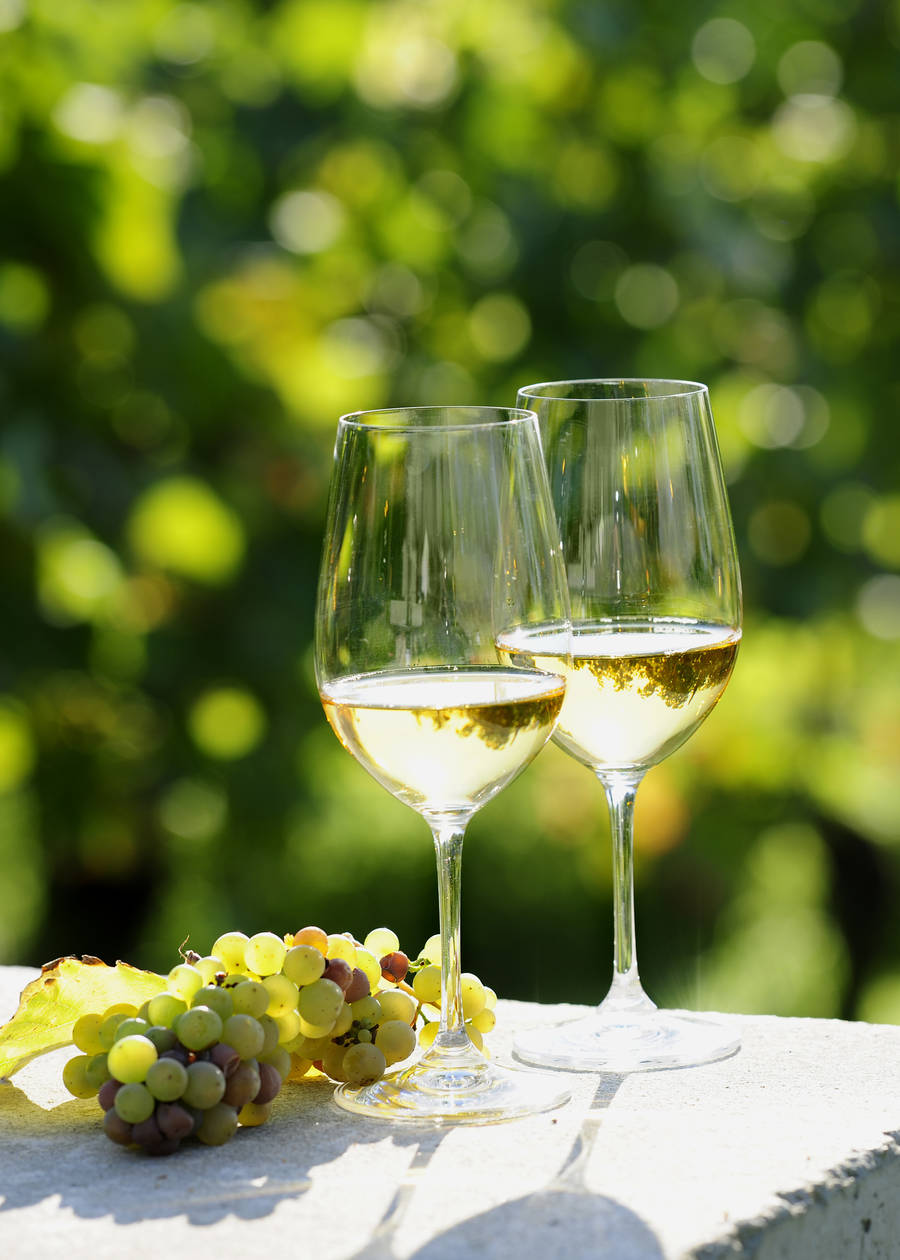 Wine of the Week - Ashes & Diamonds Blanc No.3

Ashes & Diamonds is one of the most fascinating and innovative wineries working in Napa Valley today. Their aim is to imitate the great wines of the 60’s and 70’s when Napa was a different beast altogether, an evolving region finding its feet and working out what it wanted to be.

The winery was the brainchild of the fascinating Kashi Khaledi, who before getting into wine, had already put a pretty big stamp on the world. He was originally an influential music critic before becoming a big-hitting record producer and executive at MTV and Capitol Records. His move into wine came via advertising, where he led campaigns for the likes of Google and was influential in Youtube’s transformation to a money-making business. But finally, in 2013, after becoming disillusioned with his path, he followed in his fathers footsteps and opened Ashes & Diamonds, named after a Polish movie which provided somewhat of an epiphany for him.

What is the difference between modern Napa and 1960’s Napa?

In the 1960’s, the Napa Valley was still in its infancy, and nowhere near as highly regarded as it is today. However, the wines were becoming incredible, and by 1976, when the famous Judgement of Paris took place, pitting the wines of California against the great names of France, the world’s eyes opened.

Stylistically, back then the wines were a lot more European in style - lighter, less alcohol, more finely balanced and elegant. The famous critic, Robert Parker, had a huge effect on Modern Napa, his 100pt rating system becoming the defining inspiration for winemakers across California. The fact that the most successful wines, in Parker’s eyes, were the big, extracted, ‘monumental’ bottlings, led to the more concentrated, ripe style of wine found in Napa today. However, some winemakers actively positioned themselves aside from this trend, wineries such as Mayacamas, Matthiasson and Heitz remaining renowned for their traditional and ‘European style’ wines, and of course more recently, Ashes & Diamonds have taken it a step further, using traditional technique and machinery to produce their unique and extraordinary wines.

A majestic, soaring, staccato wine, this half and half blend of Sauvignon Blanc and bush vine Semillon from Napa is serious and tense, and could happily age for a very long time. Brimming with electric energy, smoky, flinty minerality, waxy, chalky citrus fruit and high acidity, it's quite an experience to drink. Oak aged for 12 months, it's somewhat awe-inspiring - a captivating wine to watch develop over the next 10 years. If Napa white used to taste like this then bring on the invention of the time-machine as we’re very keen to go back!