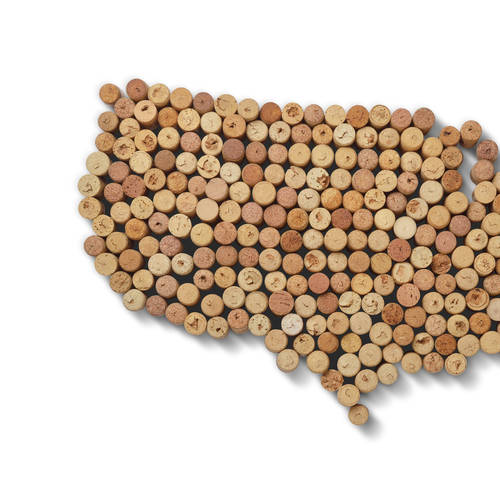 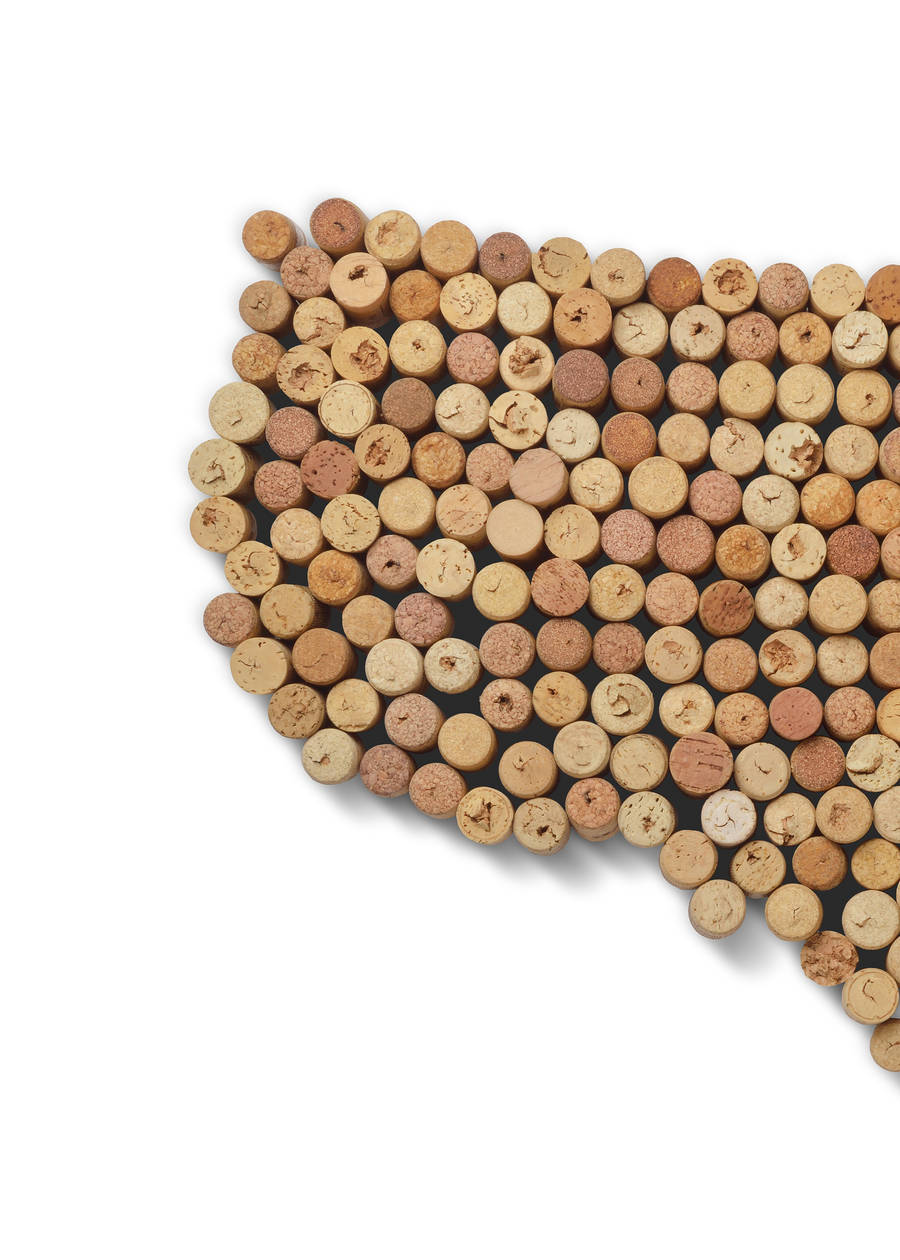 Today California is one of the world's most important wine producing regions. In fact, it comes in just behind the big three (Italy, France and Spain) for yearly production. This is in large part thanks to its climate, making it the perfect place to produce grapes. It wasn’t always this way though - California was an undiscovered gem for a long time, with the top American wine producing regions starting out as New York and Missouri.

In 1619, the British passed Acte 12 - a law requiring all male households in Virginia to plant 10 European (vinifera) vines for wine production. Wine was clearly a very important part of life then, as it is now! It wasn’t for another 150 years until California would get its first grapes. Planted by Spanish missionaries for sacramental wine, they were aptly called the ‘Mission’ grape.

From 1812 to 1920 more and more wineries opened up, and by 1920 there were 700 wineries in California. 13 years later the prohibition had reduced this number to less than 50. The few wineries which managed to survive the 13 year drought used many different methods to do so. One of the biggest loopholes to be found in the 18th Amendment was the legal act of ‘home winemaking’ (we’ve all had that friend who dabbled in homebrew!). Many producers turned their grapes into concentrated juice bricks. They came with (slightly sassy) warnings on them, explaining in good detail how to NOT make wine: “do not place the juice in a dark cupboard for twenty days because then it would turn to wine”. I know what I would have done with this information...

Of course, if you didn’t feel like getting into the homebrew, there was always the illegal wine trade! Bootlegging was an integral part of the 1920s, with the famous Speakeasies of the era needing a continuous supply of wine. Most people supported the movement of wine, with law enforcement struggling to keep up with the amount produced and shipped. Some wineries even thrived in the 20s!

Prohibition may have ended in 1933, but the wine industry took a while to get back on its feet. Vineyards had been decimated - there were less than 900ha good quality grapes planted - and the repeal wasn’t the dream fix American wineries had hoped for. Putting the control of wine into states hands, a lot of restrictions and red tape were introduced with the 21st Amendment. The hangover of this can still be felt today, with many legal hoops needed to be jumped through to secure basic permits.

During WW2, America was unable to import their much loved French wines, allowing Californian wineries to fill the gap. This began America’s rise, and over the next few decades new generations of winemakers joined the industry. Stronger regulations around wine labels and AVAs (American Viticultural Areas - like the French appellations) were introduced to support the marketing of good quality wines. By the mid-1970s, the area of planted grapes had risen to pre-prohibition levels, almost 10,000ha.

In 1976 an American writer and would-be winner of the French government’s prestigious decoration ‘Order of Agricultural Merit’, Patricia Gastaud-Gallagher, and her British wine expert colleague, Steven Spurrier, organised a blind tasting, where top French wine experts tasted and ranked wines from Bordeaux, Burgundy and California. All the experts expected the French wines to come out on top, and were very confident that the American wines would fall short. At the end, however, it was revealed that the top red and white wines picked were in fact both from Napa Valley in California! The white wine was a 1973 Chardonnay by Miljenko Grgich at Chateau Montelena Winery and the red wine was a 1973 Cabernet Sauvignon from Stag’s Leap Wine Cellars. The Californian win was reported in Time Magazine and helped tell the world that America had just as much to offer as more established wine countries.

Since then, America’s wine scene has grown bigger and better each year. Now boasting over 4,500 wineries and exporting to 142 countries, 3.4 million wine grapes were crushed in 2020!

We have a great selection of Californian wines for you to try, including some from the famous producer Miljenko Grgich, winner of the 1976 Judgement of Paris!