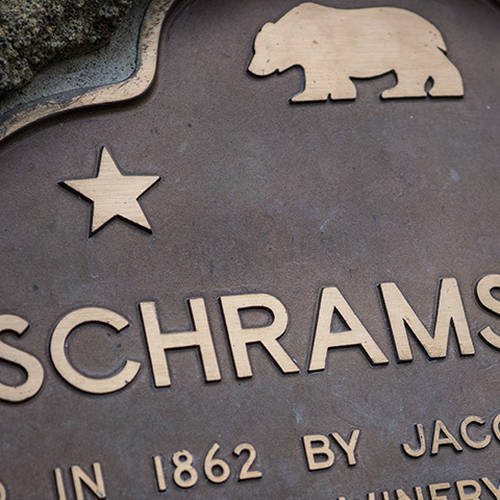 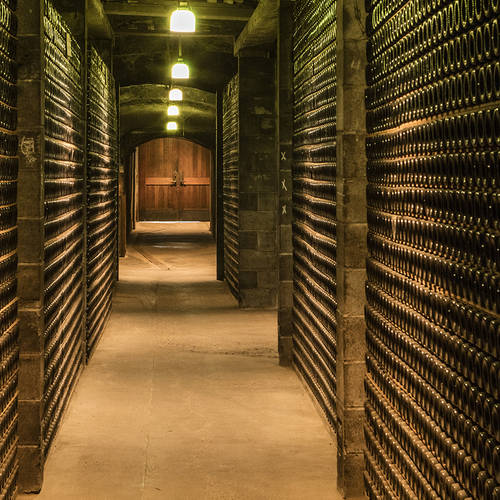 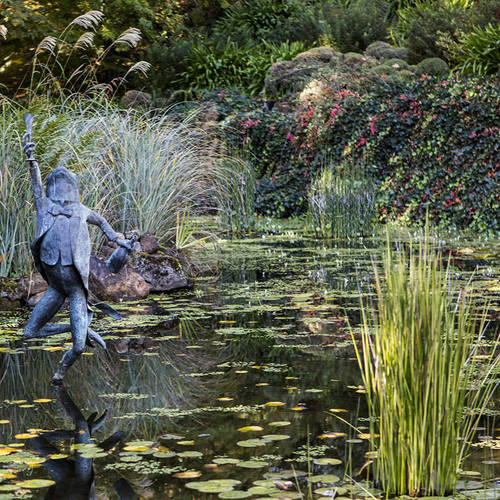 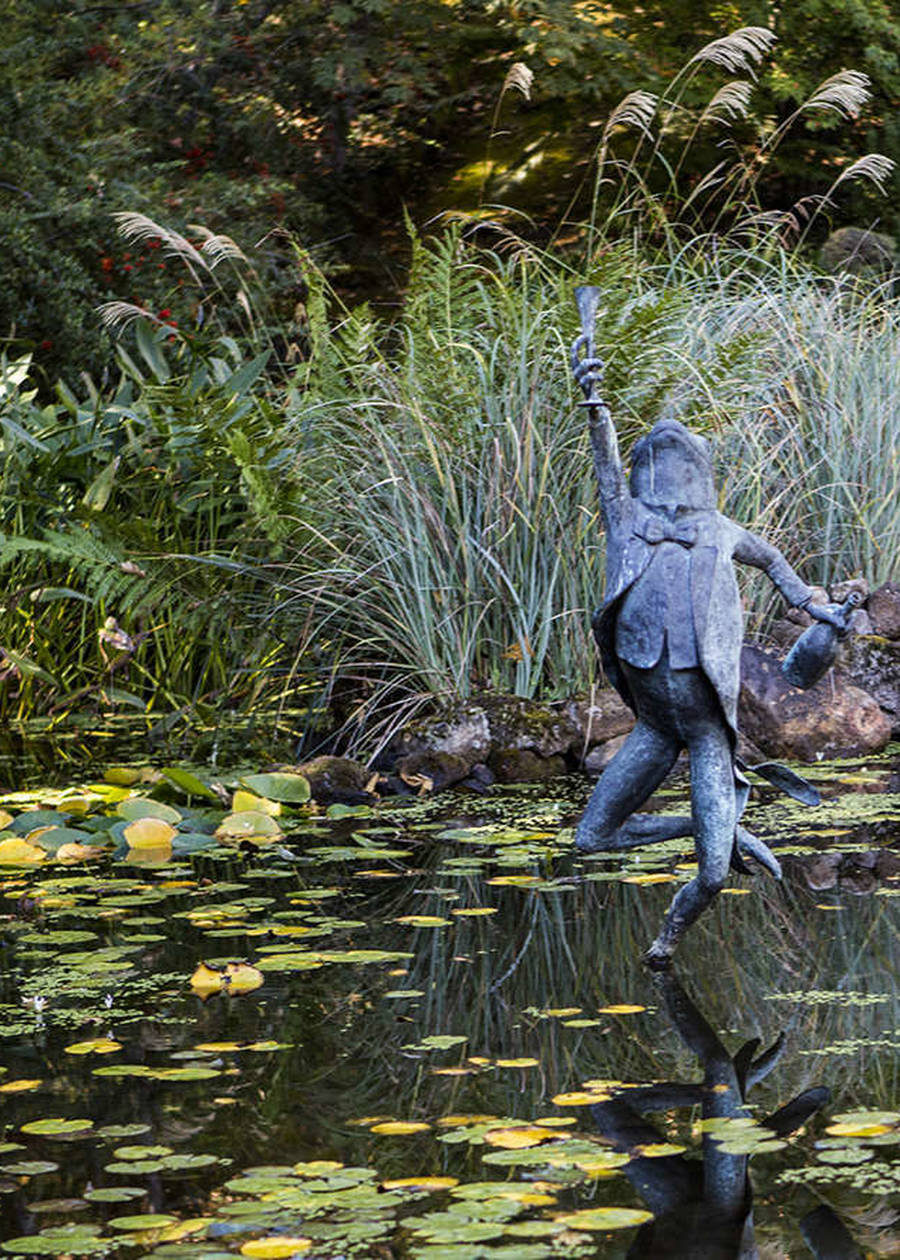 Schramsberg, in its modern iteration, is one of the great sparkling wine houses, not just in California, but the world. Purchased in 1965 by the Davies family, they’ve lovingly restored what had become an overgrown and forgotten estate to the jewel it has become today. Having been served relentlessly at the White House over the years, this is a significant and important name when it comes to Californian wine.

The story of Schramsberg begins a long time before the Davies family. It was 1862 that German immigrant Jacob Schram purchased the St Helena property, planted 30,000 vines, built a beautiful mansion complete with underground caves for ageing his bottles - a serious endeavour then. The results were significant, with author Robert Louis Stevenson writing about the property and the wines selling in huge volumes. But in 1905, Jacob died, and with his son having little interest in wine, the estate closed its doors as a functioning vineyard, until it was spotted by the Davies’.

Their goal initially was to produce America’s most prestigious, select and admired sparkling wine, and this is something that continues today, and is far from a pipe dream - many would say they achieved the title a long time ago and haven’t relinquished it since.

From the start the new Schramsberg was a pioneer, being one of the first sparkling specialist producers to make vintage Blanc de Blancs and Blanc de Noirs wines from California. They quickly gained a reputation as one of the great winemakers, so much so that in 1972 their Blanc de Blancs 1969 was served at the famous state dinner ‘Toast to Peace’ hosted by President Nixon for the Chinese Premier, Zhou En-Lai, in Beijing. It was the first time an American wine had ever been served at a state function, home or abroad. Subsequently, Schramsberg became somewhat of a ‘house pour’ at the White House, having been served to every President since, as well as countless heads of state from all over the world, including Queen Elizabeth II.

In 1987 the winery began moving away from Napa fruit for sparkling wine in favour of cooler coastal sites in Sonoma, a move which led to the creation of their top label, J Schram Tête de cuvée. Their vineyard in Napa was re-planted with Cabernet Sauvignon, which in turn led to the creation of the J Davies brand, named in honour of Jack, following his passing in 1998.

Pioneers till the end, both Jamie and Jack Davies died around the turn of the millenium, but not before their vineyard had been placed on the National Register of Historic Places.

Today, the winery still remains family owned and continues to innovate, to pioneer new techniques and to move further and further towards a fully sustainable model.

Much of their winemaking is still done by hand, from selective picking, to hand-sorting and even riddling in the original Schramsberg caves, dug out by Jacob all those years ago. The winery age their wines for as long as necessary, often 7-8 years, with reserve wines sometimes having an extra couple, which leads to spectacular ageability. All the wines are partially oak aged and 25% of the juice is fermented in oak barrel, with some reserve wines spending a further 10 years in oak. Traditional method is used on 100% of their wines.

This is a truly historic and renowned property, every bit the equal of the grandest marques in Champagne. 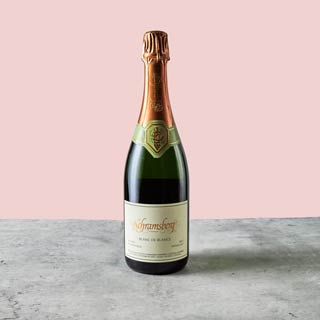 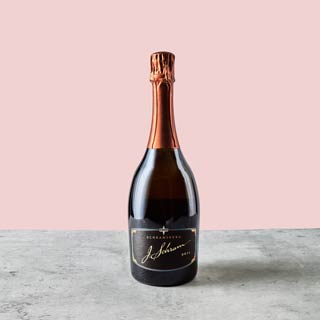 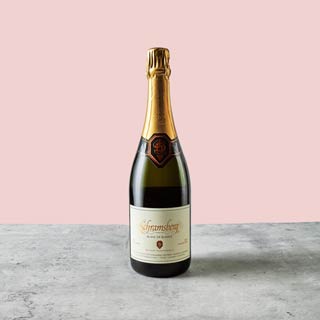