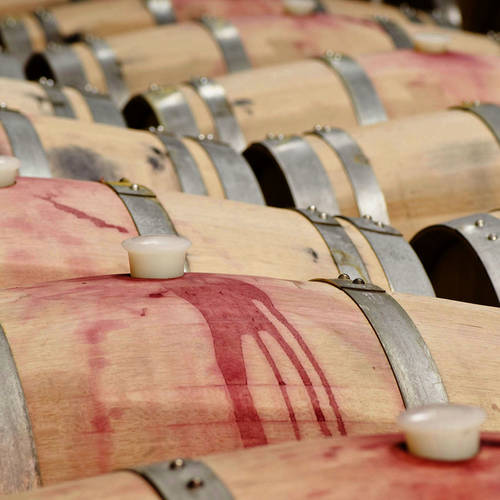 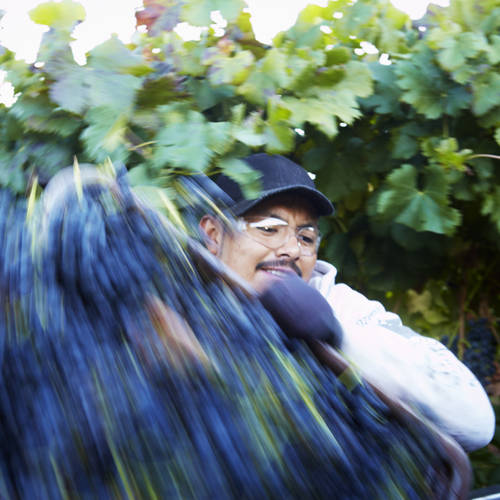 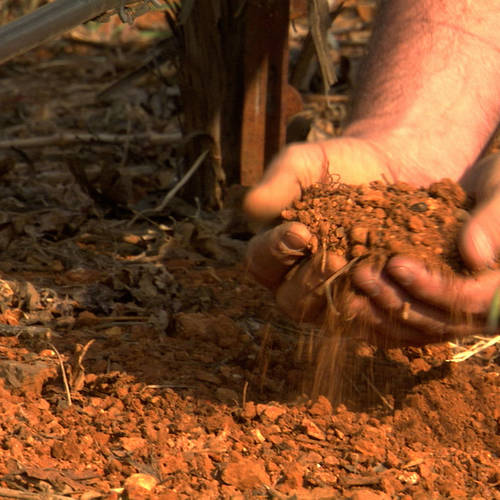 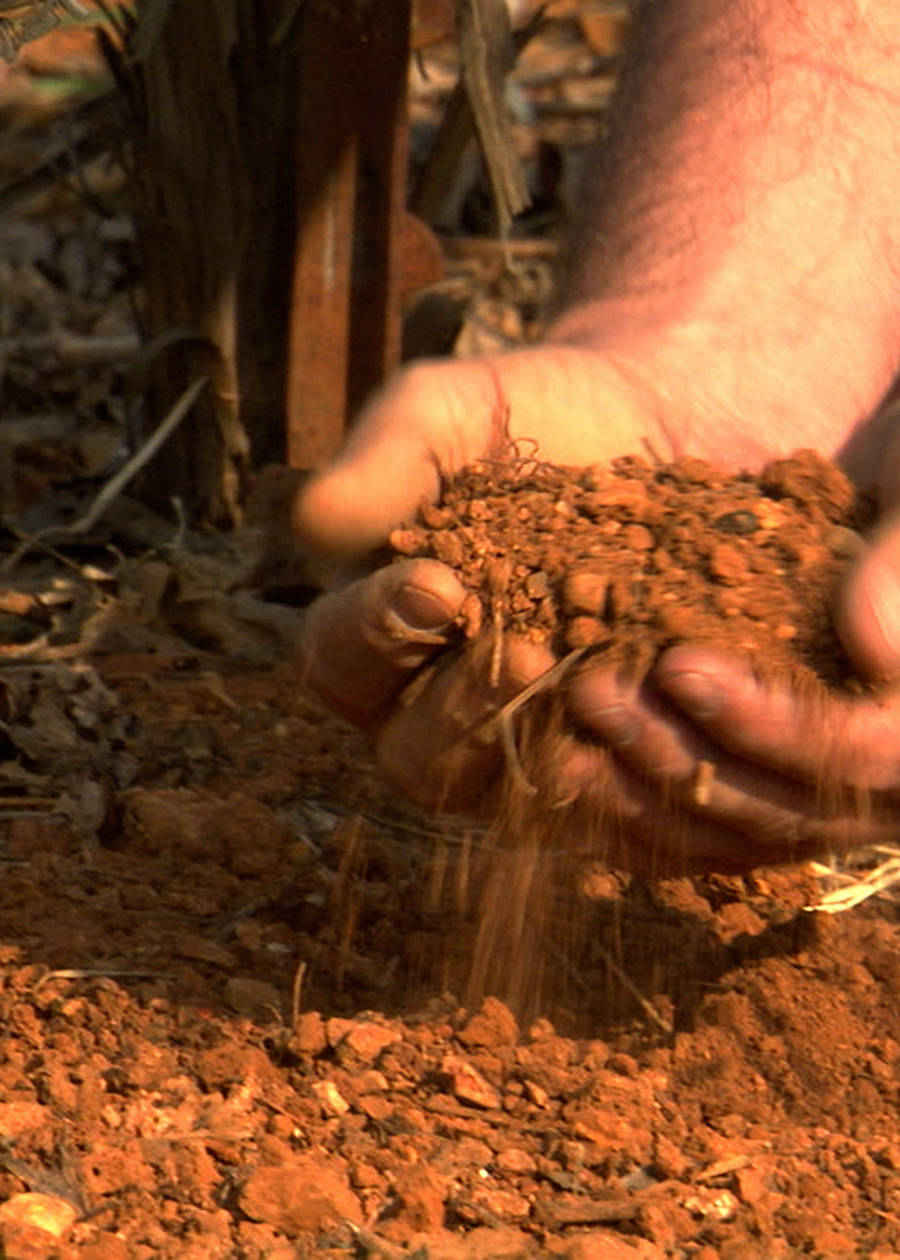 Rodney Strong is a classic American success story - a pioneering winery which has been an innovation leader in Sonoma for over 60 years. They manage to meld the traditional with the modern, heritage with innovation and their wines just get better and better.

Founded in 1959 by Rodney Strong, a gifted personality - he excelled at sport, music and was a prodigious dancer in his youth. A renaissance man at heart, his path into wine was possibly inevitable, but all the same coincidental. He was studying at the American School of Ballet before he became a known Broadway dancer. His success took him to Paris, where he fell in love with fine wine.

Upon retiring, he returned with his wife to California, where he aimed to ‘grow old making wine’ and after researching extensively with a team from UC Davies, he built his eponymous winery in then lesser known Sonoma County - he was only the 13th winery to set up there.

Rod was a pioneer in many senses. The first to plant Chardonnay in what is now the renowned Chalk Hill AVA, one of the first to grow Pinot Noir in the Russian River Valley on vineyards they still own today.

1976 was a big year for Rodney. Off the back of global frenzie following the Judgement of Paris, he launched his 1974 Alexander’s Crown Cabernet Sauvignon - the first single varietal Cabernet to come from Alexander Valley. Upstart young wine critic, Robert Parker, in his first ever edition of The Wine Advocate, placed it above all 5 Bordeaux first growths, remarking…

“This is one of the finest Cabernets ever made in California…if you can find it, consider yourself lucky.”

Rod never stopped. In the 80’s he was integral to the creation of Chalk Hill, Russian River and Alexander Valley AVA’s, three of the most famous areas in California.

In 1989, the Klein family, friends of the Strongs, purchased the winery and continued the legacy set by Rodney - innovation and dedication. In 2003 they built the largest solar array of any winery in the world - the commitment to sustainability very much there to see.

In 2014 they were named Wine Enthusiast Winery of The Year.

The wines to this day are all about Sonoma, and specifically those three appellations that Rodney was so entrenched in - The Russian River, Chalk Hill and Alexander Valley. Their state of the art winery allows them to make pristine wines that retain a vivid sense of place. 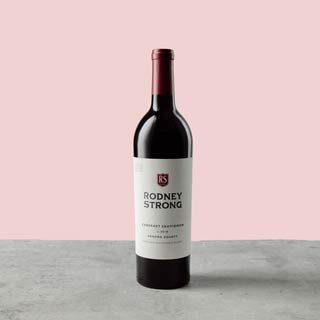 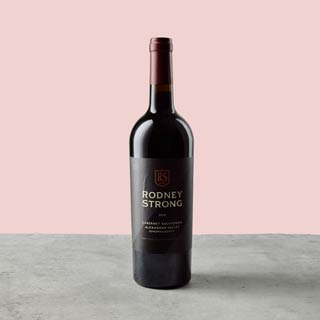 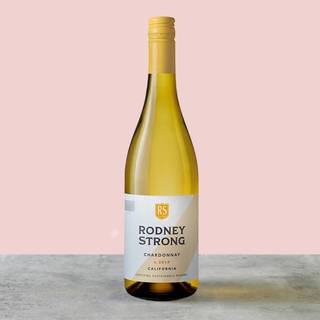