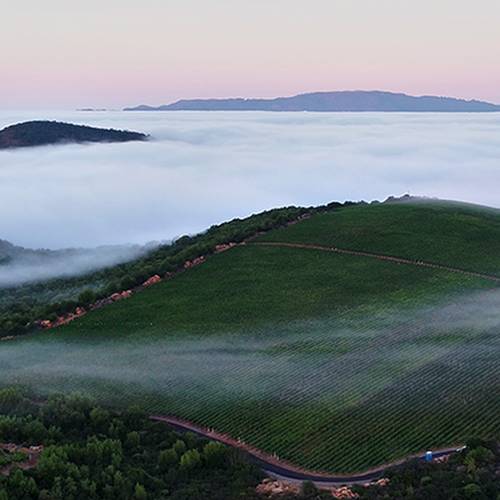 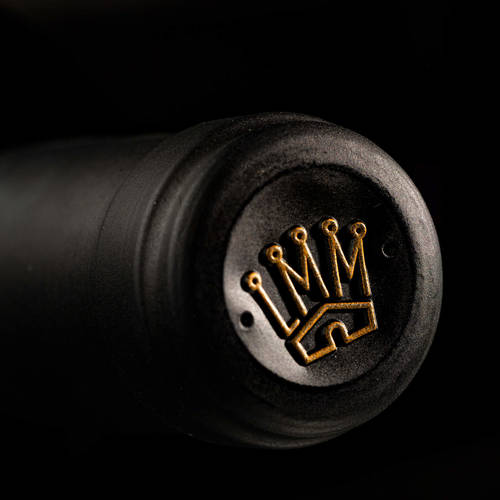 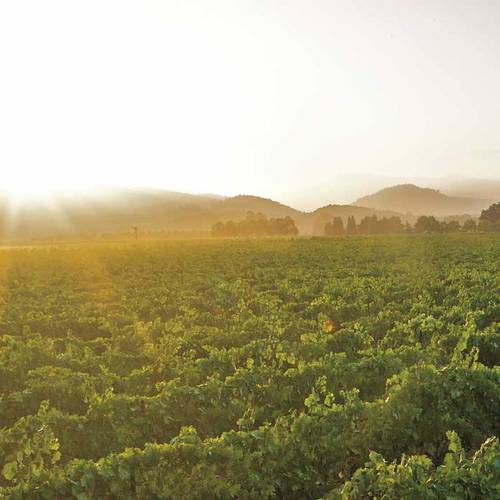 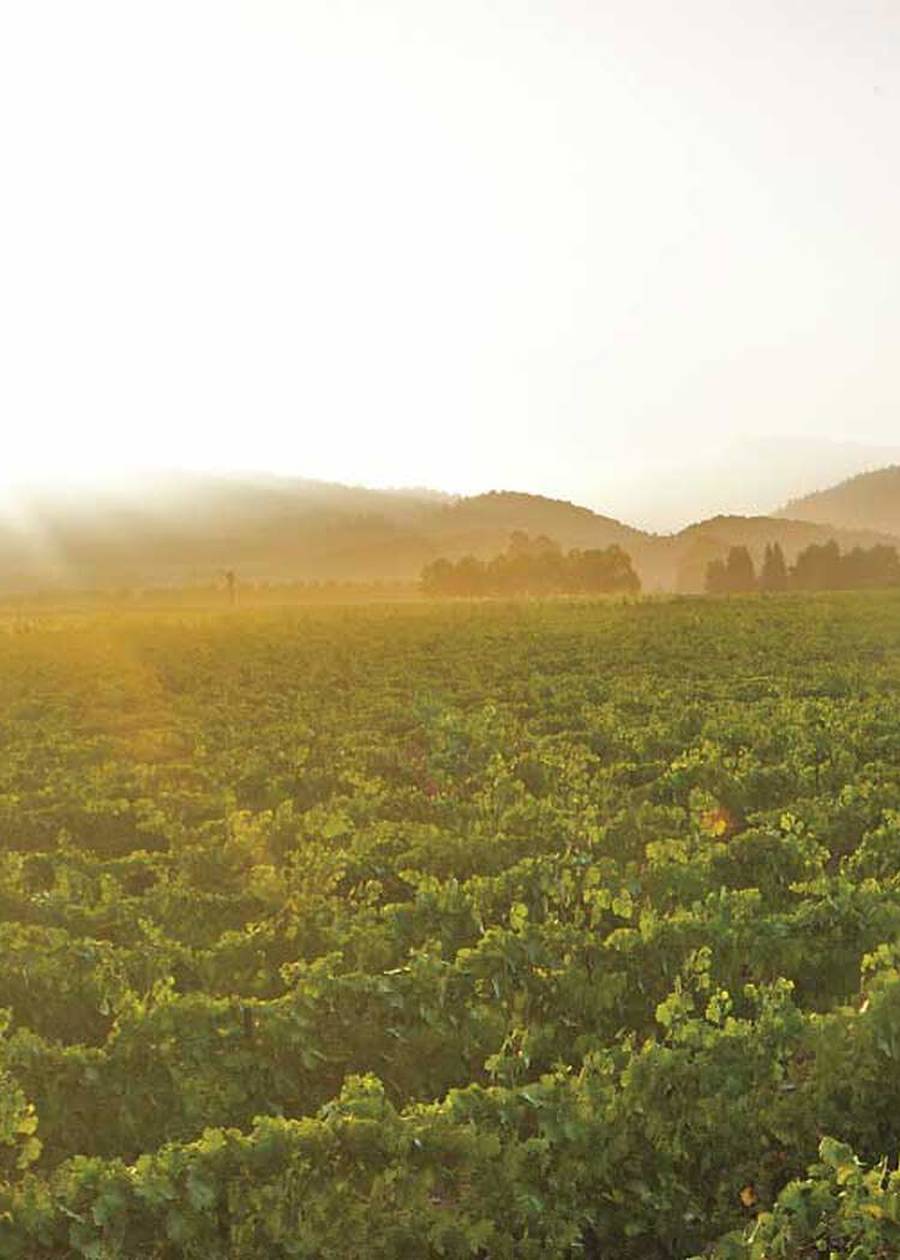 Louis M. Martini are a winery with significant heritage and history, a name entrenched in the lore of the Napa Valley, and a pioneer in every sense of the word. Their commitment to red wine (they’ve never made a white) and in particular Cabernet Sauvignon, has made them one of the most sought after names in California.

When 12 year old Louis emigrated from Genoa in Italy to San Francisco to help his father, a fisherman who’d moved his business to San Francisco, it would only be 7 years until they started making wine together. The winery itself came a little later, after young Louis had been sent back to Italy to study winemaking and learn his craft. When he returned, during prohibition, their winemaking was solely focussed on medicinal and sacramental wine, so it wasn’t until 1933 that their real goal was able to take shape.

One of the 5 founding wineries of the Napa Valley Vintners Association, the new Louis M. Martini winery was one of the first to focus their efforts on Cabernet Sauvignon. Their ST Helena winery was, at the time, one of the most impressive in Napa, and when they purchased the Goldstein Ranch in 1938, soon to be renamed Monte Rosso, they perhaps didn’t realise that they’d taken ownership of one of the great Cabernet vineyards in the world.

Today, Louis M. Martini are owned by E&J Gallo, one of the biggest winemakers in the world, their vineyard holdings in Napa and Sonoma, alongside their winemaking expertise and marketing ability allowing Louis M. Martini to rise into position as one of the most successful fine wine names in California. In fact shortly after purchasing the winery, Bob Gallo asked Mike Martini what he required to make the greatest Cabernet Sauvignon in California. The answer was a modern, and significantly, small batch winery, where they can ferment small portions of a vineyard at a time, and crucially, only when the grapes are perfectly ripe. Current Winemaker Michael Eddy explains as thus…

“Small batch gives us the capability of bringing in portions of blocks, so we can really dial in ripeness. It gives us a tremendous amount of control over fruit integrity and berry integrity, which improves our ability to extract and build the structure of the wine with great precision.”

Their top wine - Louis M. Martini Lot 1, was awarded 100 points from Robert Parker for the 2013 vintage, Parker describing it as ‘the perfect wine’ and their Monte Rosso Cabernet regularly secures scores in the high 90’s from various critics. These are wines that represent the pinnacle of Napa and Sonoma Cabernet, wines for the cellar, wines of huge complexity and power. 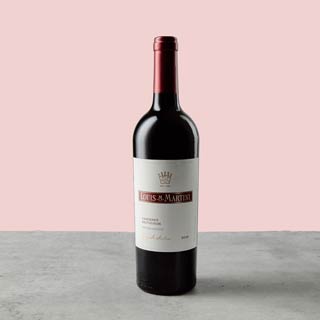 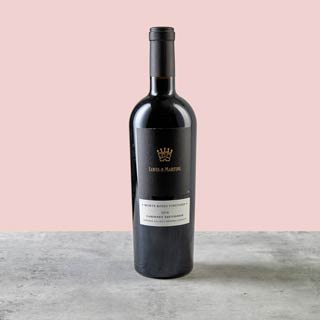