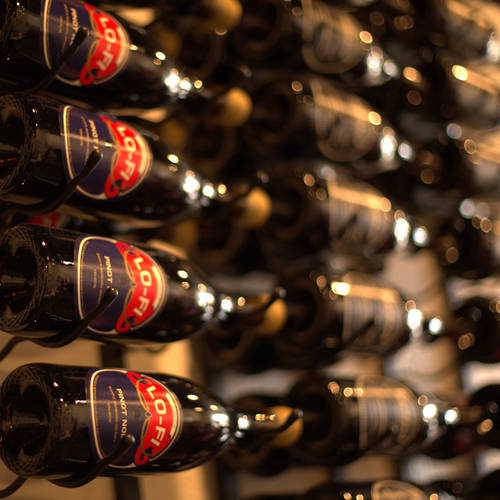 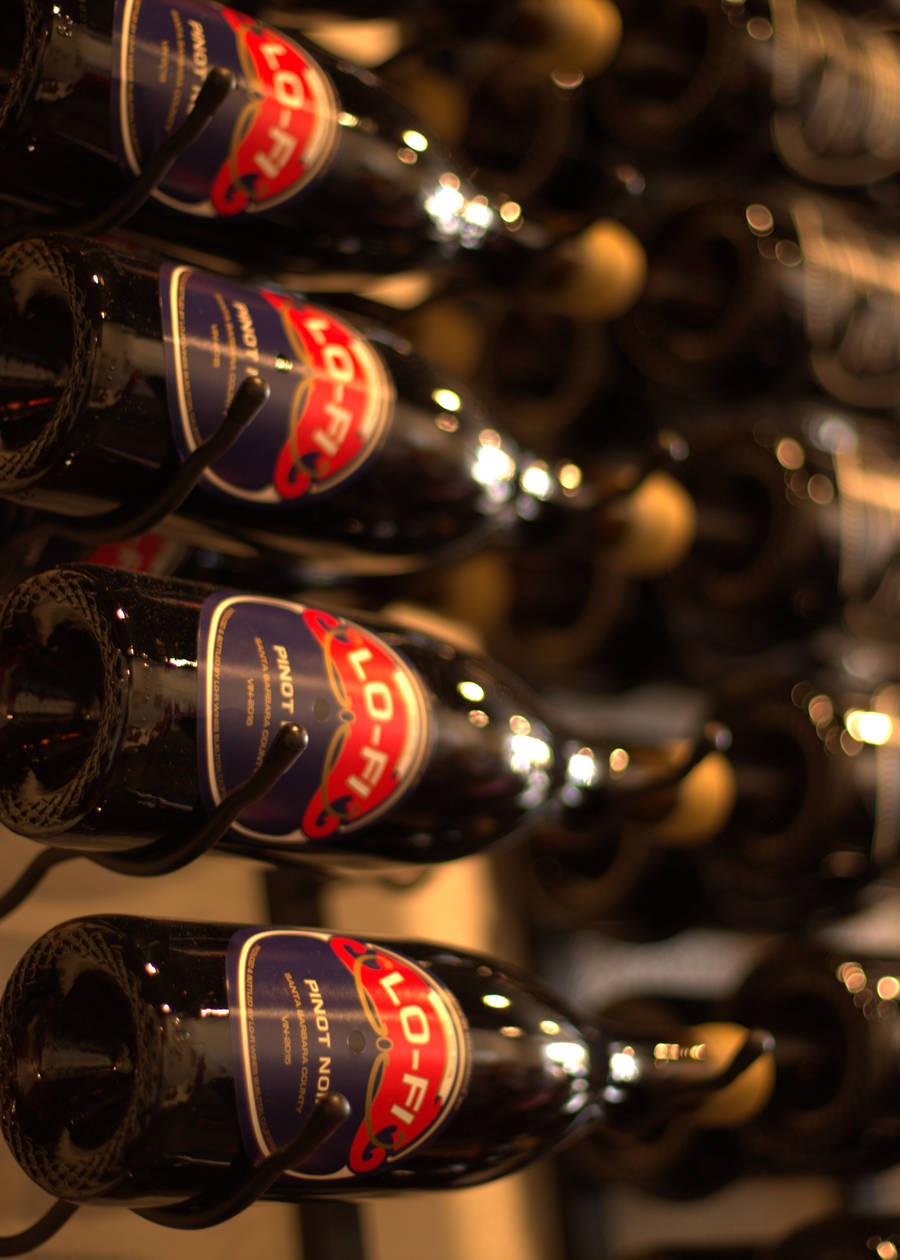 Lo-Fi is a winery from the Central Coast who do things a little differently. Rather than trying to control fermentation to the nth degree, they embrace the variable, they hero the natural process and let nature do it’s thing to as large an extent as possible. This is only possible due to the winemaking expertise and excellence of duo Mike Roth and Craig Winchester. Their goal is to make approachable, everyday wines, perfect for all types of food, from pizza to pate. As Mike puts it…

“I think of everything as accompaniments. I don’t drink a lot of wine on its own. If I just want alcohol I make myself a cocktail. I think of wine in terms of food - wine is the ultimate condiment. It makes the food you eat taste better, the conversation more interesting, and the people you’re with more attractive.”

With a ‘little added, little taken away’ approach, these wines fall into the natural category - they try to deftly guide the fermentation rather than manipulating it. They’re wines designed for now, not for the cellar. The approach goes very much against the norm in California. Like the classic LP’s that adorn their labels, Lo-Fi find character and intrigue in the unpredictable, variable features of a natural fermentation - similar to record collectors finding enjoyment from the hisses and blips of their favourite records.

Mike Roth, a larger than life character with a significant and impressive beard, has quite the CV, having worked as a winemaker at Grgich Hills, Saddleback and Martian Ranch. He began making his own wine when they had some leftover fruit at Martian. His goal initially was just to make a little wine for his family and friends, but once Martian assistant winemaker Craig Winchester started helping him, the project began to grow organically as their wines started to seriously impress - they became ‘darlings of the wine geek community’, acclaimed on many occasions by the San Francisco Chronicle.

Today, Roth is working over at Coquelicot, who provide a large amount of the fruit for Lo-Fi. While still a side-gig, Lo-Fi is a true passion project for both Mike and Craig.

As mentioned, the winemaking at Lo-Fi is hands-off. They believe in using neutral barrels, so the wines are fruit forward, native yeasts which express terroir, little sulphur added to preserve natural character. They’re also supporters of whole cluster fermentation and carbonic maceration, classic techniques which lead to lighter, delicate wines which express themselves aromatically.

The wines are fun, rustic and terroir driven, and they represent a new wave of Californian winemakers doing things their own way, not driven by tradition or trend. 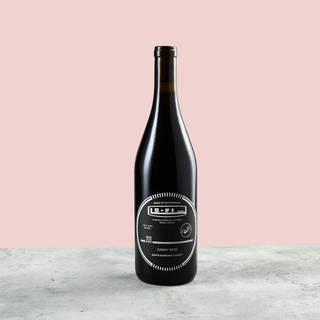 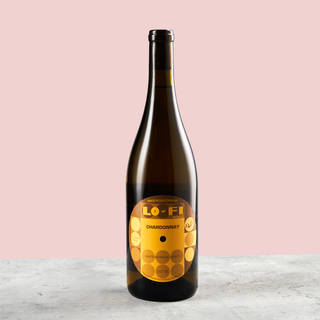 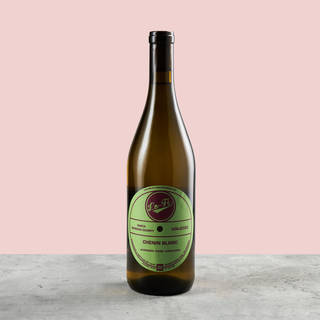