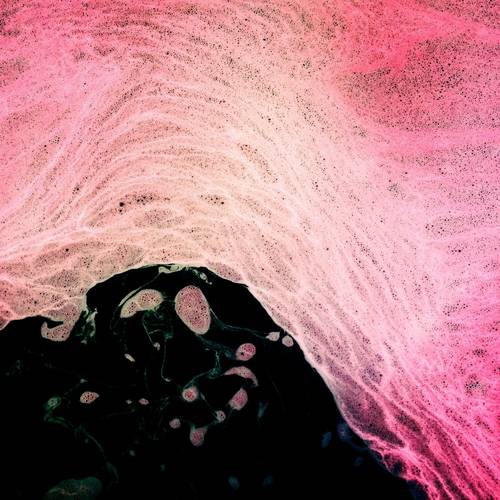 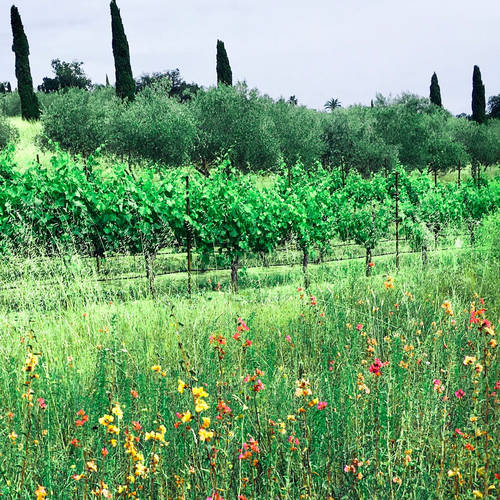 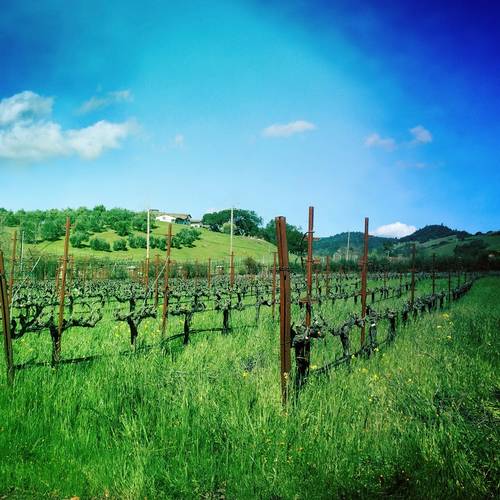 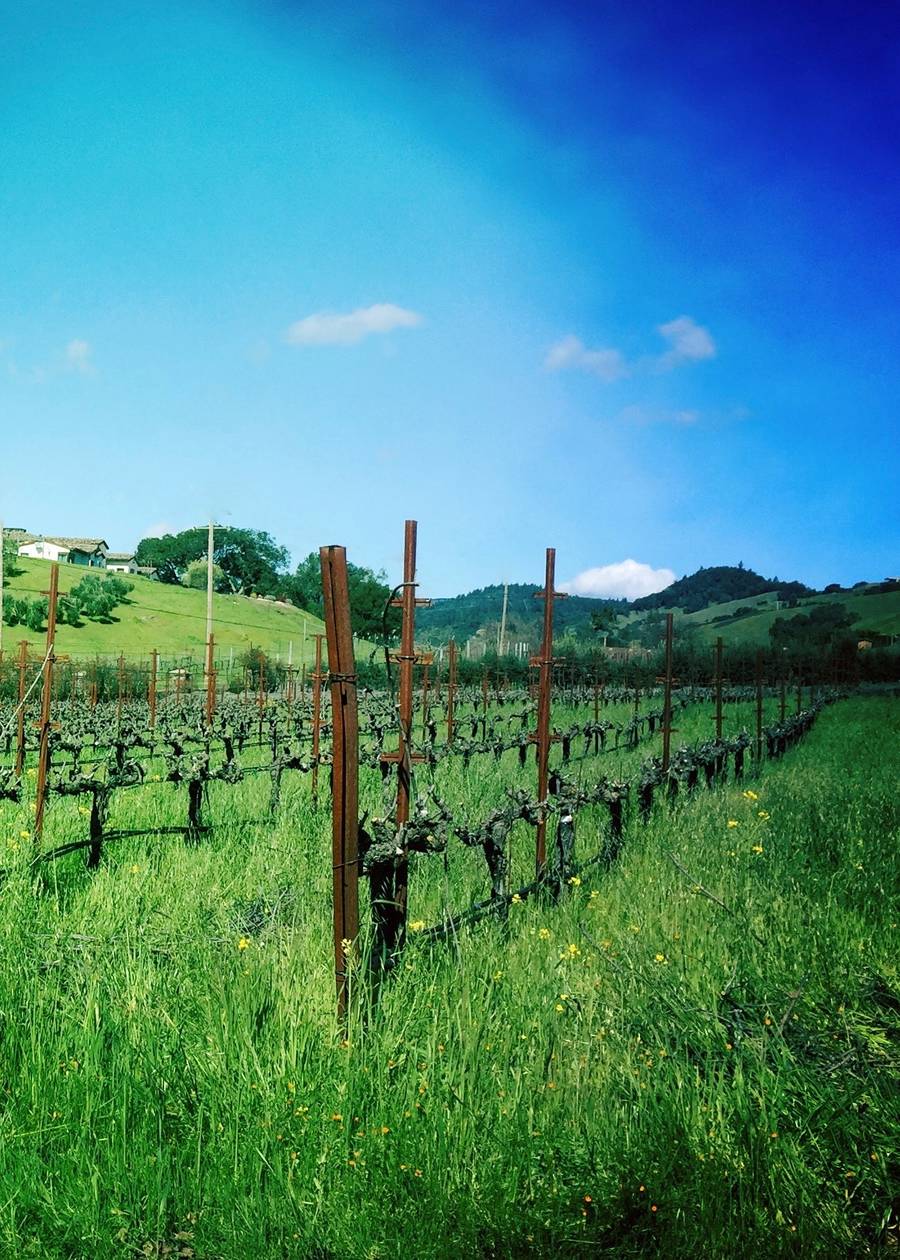 Keep wines are a fascination producer, one who go against the grain, do things their own way, and are all the better for it.

Founded by husband and wife duo Johanna Jensen and Jack Roberts, their winery is based in Napa Valley, which would suggest that they take a traditional approach. But they certainly don’t - their goal is to produce minimal intervention wines from across California, using lesser spotted grape varieties and unique, interesting vineyard sites. As such this is a winery with an eclectic and fascinating portfolio.

Jack Roberts is an Englishman who grew up in France and then attended Eton College. He ended up back in Paris working as a housing developer; or ‘flipping properties’ as he calls it. Between projects he’d work in wine bars and discovered a passion that would lead to him taking a trip to California. While there he interned at a winery and ended up meeting Steve Matthiasson, a Napa Valley legend, with whom he became great friends. Steve has since acted as a mentor to Jack as his wine business has grown.

“Steve Matthiasson, from the beginning, encouraged me to farm on my own, and to make wine on my own. His whole thought process behind that is, since I'm going to be taking care of his wines, I need to understand the risk factor involved, because there is a lot of risk in farming and in winemaking. Unless I'm really thinking, "Did I leave a cap on that? Did I close that valve on the tank?" and triple checking everything, unless I'm in that mode, things could potentially go wrong. He likes me to be aware of those dangers, and there's no way of becoming more aware of those dangers than if you make wine yourself, and if you farm yourself. Then you can really understand what is involved. That's number one.

Number two, he encourages me to make wine simply because a rising tide lifts all boats, you know. We're all going to help each other out in the long run. There's no competition or anything of that nature.”

Johanna, or JJ for short, took a more conventional route, working as a winemaker at Scholium and Broc, before meeting Jack. Their shared philosophy is partly driven by the low intervention wineries that she worked for.

At Keep Wines, they make wines with minimal intervention - almost natural wines, but with enough control so that their bottlings are consistent and ageable. Their success with more unusual varietals (from a Californian perspective) like Albarino, Gruner Veltliner and Cunoise, has put them firmly on the map, and in 2016 they were named as The San Francisco Chronicle’s ‘Winemaker to Watch’, a big accolade for any up and coming winemaker.

The wines themselves can only be described as hugely unique, and fascinating. The rawness, the stripped back, restrained style that they employ certainly nods to the great Matthiasson wines, and they’re incredibly clear from a terroir perspective. If you’re a wine lover and you fancy something different and intellectual, then check out Keep! 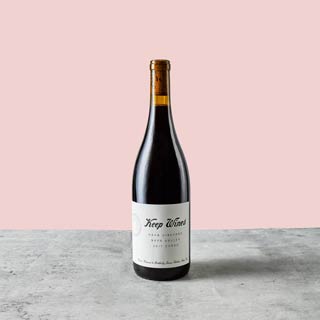 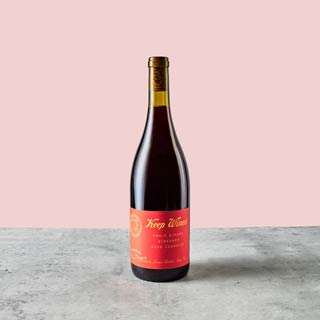 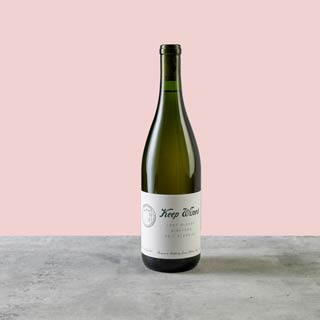