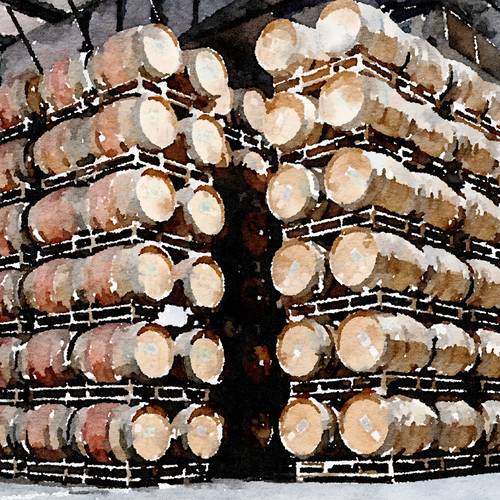 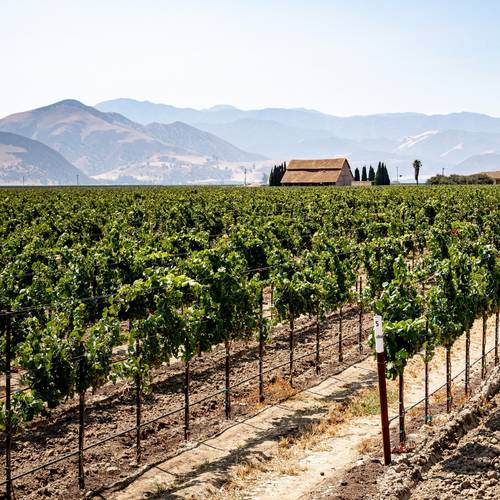 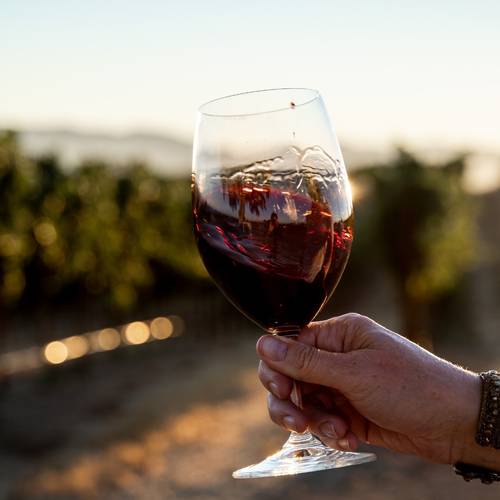 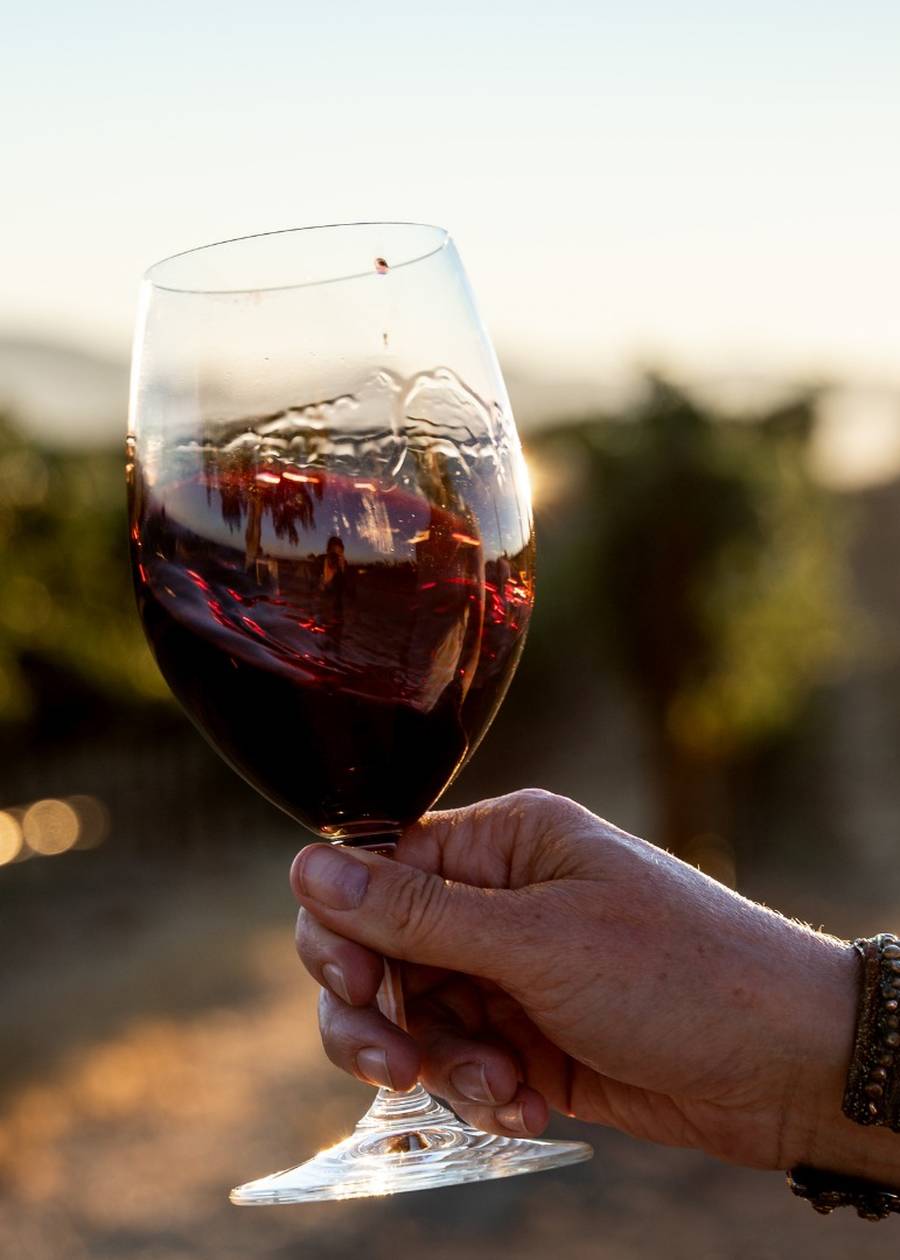 A true family affair, J Lohr was officially founded by Jerry Lohr in 1974, and is still owned and run by the family to this day. The tale however started a little earlier, in the late 1960’s when Jerry had decided to get himself into winemaking. Having grown up on a farm, he had an eye for the land, and after searching for his vineyard all across California, ended up as one of the pioneering winegrowers in two different regions…

Today the business is one of the top 25 in terms of volume in California - they make 1.8 million cases a year, which given their devotion to estate grown fine wine is a truly superb achievement.

They’ve expanded their vineyard holdings over time and now own 4000 acres across Paso and Arroyo Seco, but also now Santa Lucia Highlands, and St Helena in the Napa Valley. This allows their portfolio to show diversity of terroir, and they’ll only ever plant the grapes to which the land is suited.

They also have a commitment to sustainability, not just of the land, but the community and economy. They do huge amounts for charity, they look after their staff to extreme lengths and their work in the vineyard to preserve and optimise efficient use of resources really is something to behold.

Jerry Lohr himself has had an interesting life. Having graduated and received his PhD in Civil Engineering, he became a captain in the Air Force before joining NASA as a research Scientist. But the lure of the land was always strong, and he left that world behind in order to follow his passion for wine. Still going strong at over 80 years old, Jerry is still innovating, pushing the winery forward. He’s always been a larger than life character, honoured with many lifetime achievement awards, and being described as ‘the Robert Mondavi of the Central Coast’ a compliment suggesting he’s done more than anyone to put his region on the map. 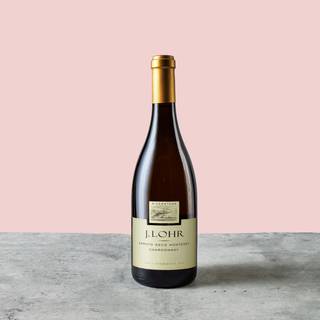 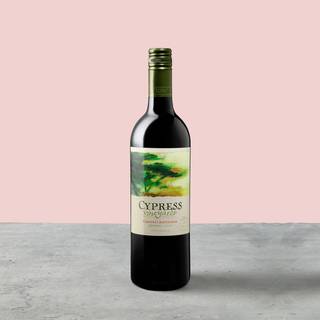 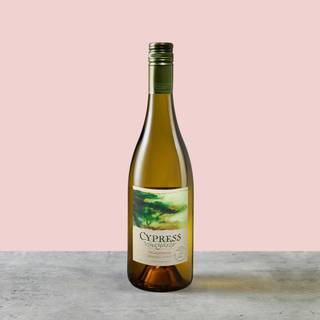 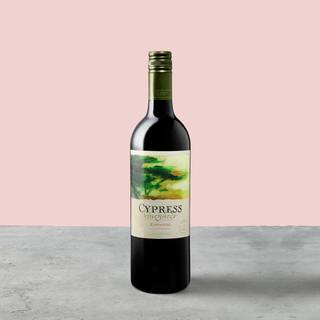