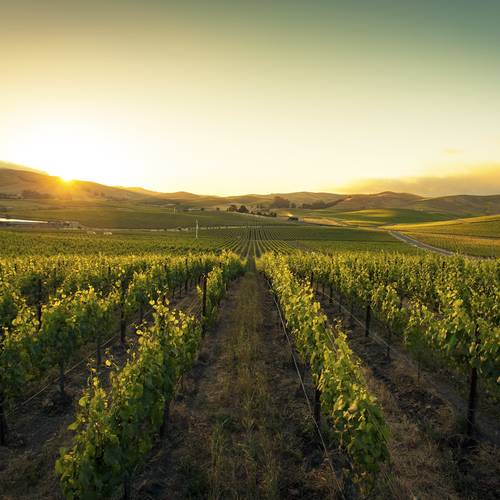 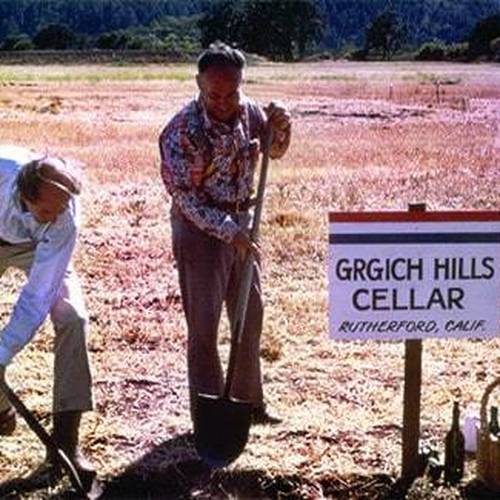 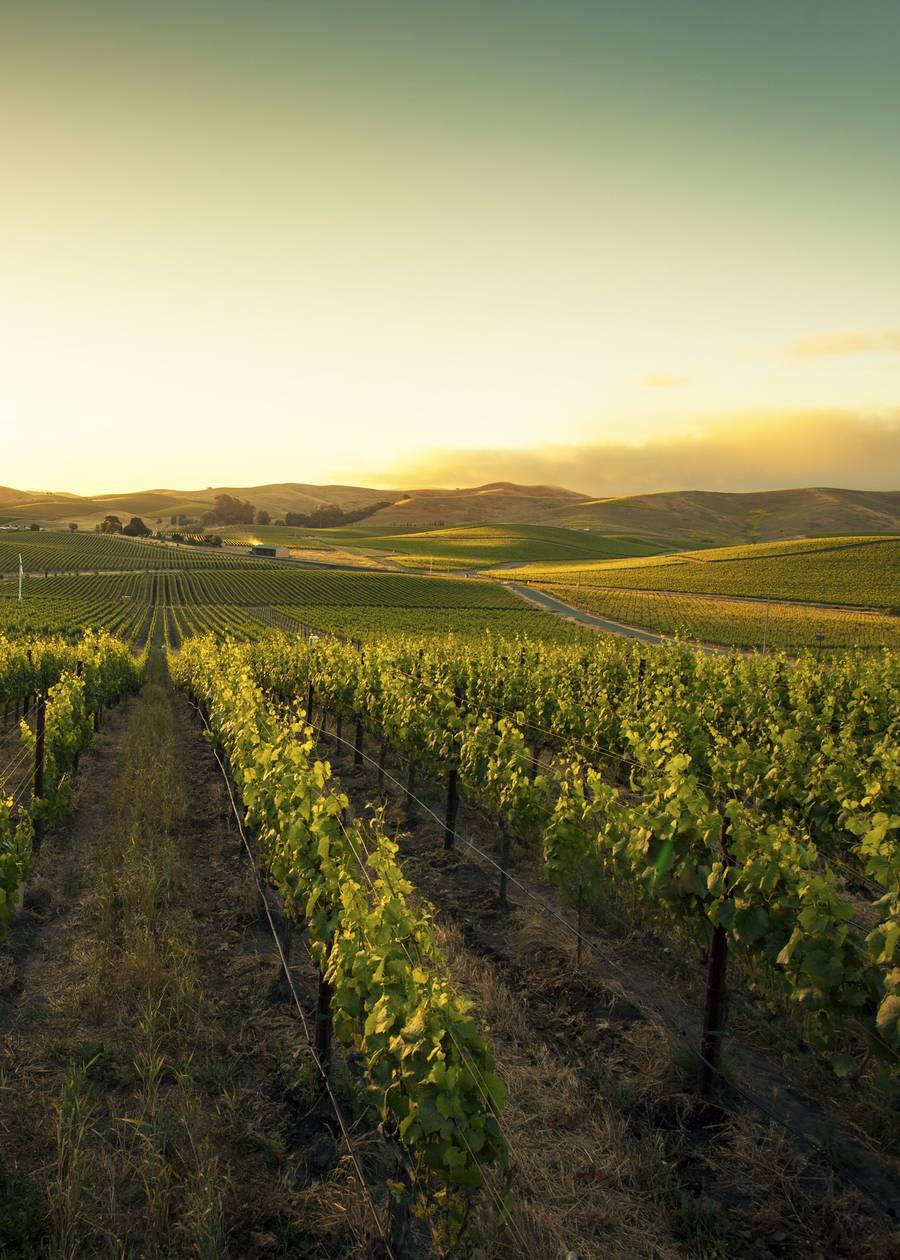 The story of Grgich Hills begins very much with owner Miljenko ‘Mike’ Grgich, a Croatian immigrant, and his role in the famous ‘Judgement of Paris’ tasting in 1976, where the late English wine educator and critic, Steven Spurrier, hosted a blind tasting pitting the relatively unknown (at the time) wines of the Napa Valley against the great wines of France. The judges were the most renowned and respected French critics and commentators, and to the astonishment of everyone present, the Californians came out on top for both red and white…”Zut alors”.

The winning white wine was Chateau Montelena Chardonnay 1973, which was made by head winemaker - Miljenko Grgich. The result reverberated around the wine world, and put Mike firmly on the map.

Many people wanted a piece of Mike, but it was Austin Hills, a coffee magnate, who also owned some prime Rutherford vineyard land (Rutherford is one of the prime ‘valley floor’ AVA’s within Napa), who Mike decided to go into business with.

Together they formed a brilliant alliance, Austin providing the finance and business acumen, while Mike focussed on making the most brilliant wines he could.

Their philosophy is traditional - they aim to make ageable, terroir driven wines from some of the greatest sites in the Napa Valley, all of which they own, and they retain a huge respect for the earth - they farm biodynamically and aim to intervene as little as possible - they don’t use chemicals in the vineyard and the whole estate is solar powered. This approach has been expanded upon and driven forward by Ivo Jeramaz, Mike’s nephew who now runs the estate.

Having won multiple awards, accolades and renown galore, as well as having been served to multiple presidents, Queen Elizabeth II and King Juan Carlos of Spain, this is a winery with undeniable pedigree. If you’re looking for classic, brilliant, hard-working, no-stone-unturned wine from Napa, something to lay in the cellar and watch evolve, then the wines of Grgich hills are for you. Typical varietals - Chardonnay, Cabernet, Sauvignon Blanc (Fume style), Zinfandel and Merlot with some Petite Sirah too. These are stylish, pinpoint wines with one heck of a story to tell. 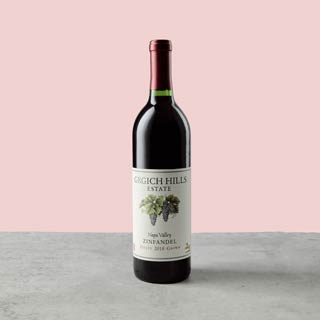 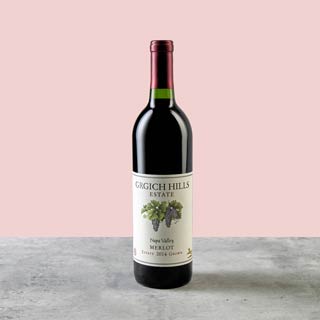 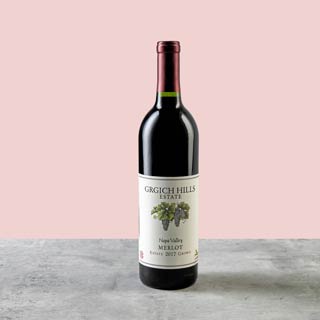