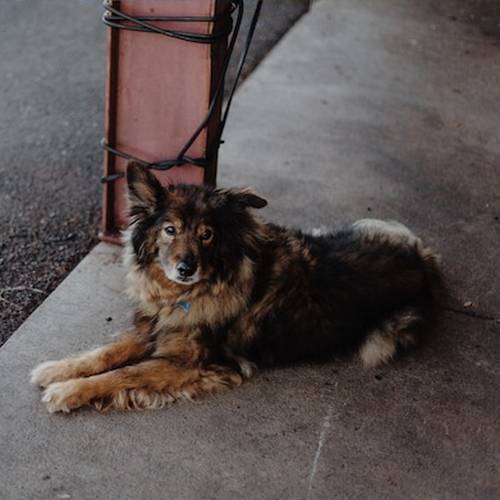 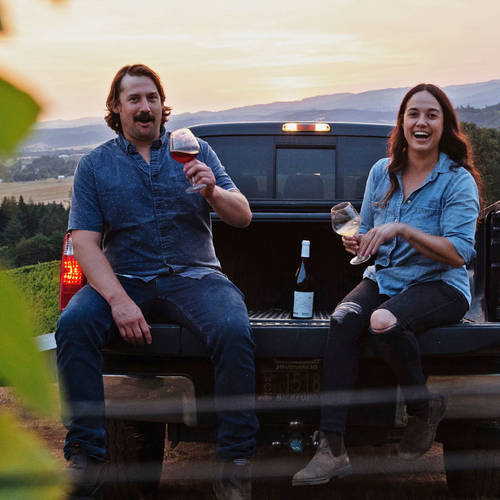 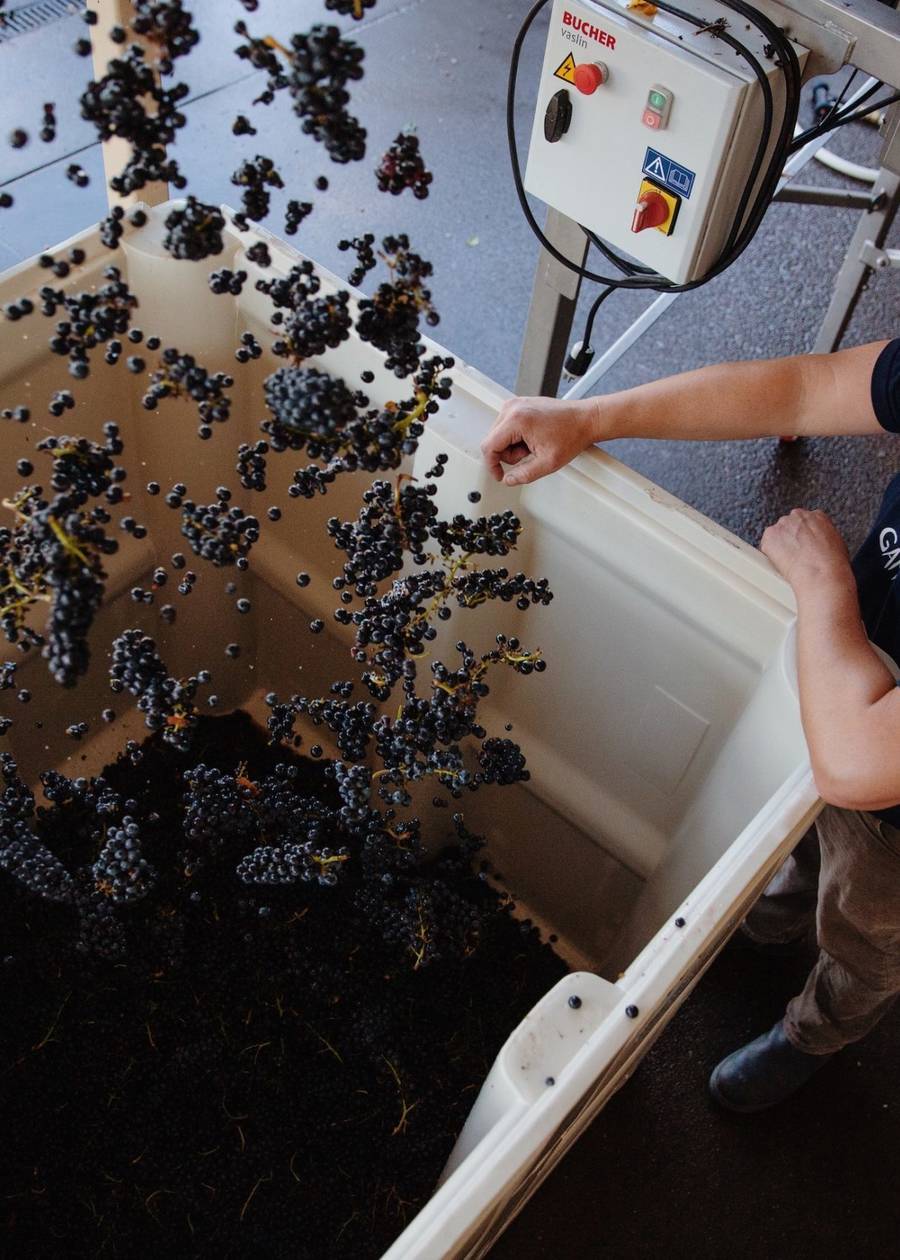 Owned by Kate Norris and Thomas Monroe, Division is a true ‘boutique’ urban winery, making just over 500 cases of artisanal, minimal-intervention wine from terroir driven vineyard sites in Oregon and Washington. Having previously been married, but now separated, Kate and Tom still run the winery together and their story is certainly an interesting one.

Until 2009, they hadn’t been in the wine trade at all. Kate had lived in many places around the world - she was an event planner in Clapham for a while, and Tom was in New York working in finance. They decided almost on a whim to trade it all in for a life in wine, travelled to France, undertook an intensive 8 month oenology course, interned at various producers around France, and moved to Portland to start their passion project.

Because they hadn’t been immersed in modern US winemaking, theirs became something of a unique approach based on highly terroir driven wines inspired by those they experienced in France. While they try not to intervene any more than they need to in the winery, they stop short of describing their production as ‘natural’. Tom puts it succinctly himself…

“Winemakers are an integral part of the process, but I equate it to a chef and food. If you over season something, it takes away the nature and beauty of the produce you sourced for your dish. I’m always asking myself, how can we make something beautiful without stepping in too hard, overwhelming the wine. We’re constantly trying to reduce how much we intervene, overreach, while still guiding the wine just enough so that we’ve created something unique, distinct.”

At Division they source grapes from a number of different growers, but they aim to use those who farm organically and biodynamically, and in a manner that leads to the sense of the earth that they like to express in their wines. They say no 2 wines from Division are the same, they evolve and change, winemaking decisions happen on the spot sometimes and this approach leads to the ‘handmade’ style of wine they produce. It also provides followers of the winery with a fascinating set of wines that offer up something new all the time.

The wines themselves do often feel stripped back and they do have a little ‘natural’ character - those cidery, bruised apple notes are often apparent. But they’re very clean - there’s none of the funk that you often get from Natural wines - it’s a pretty and elegant portfolio, with aromatics seemingly favoured over extraction and weight. These are vinous, highly interesting, and indeed highly unique wines which are fascinating to taste, especially when you know the story behind them. 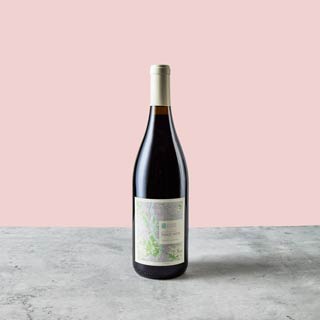 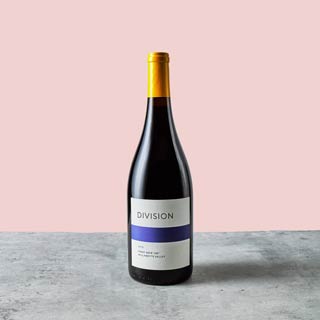 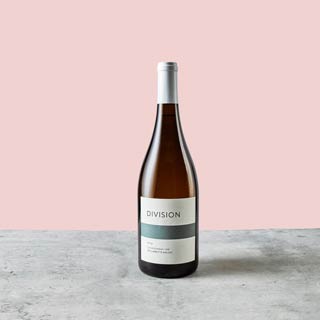