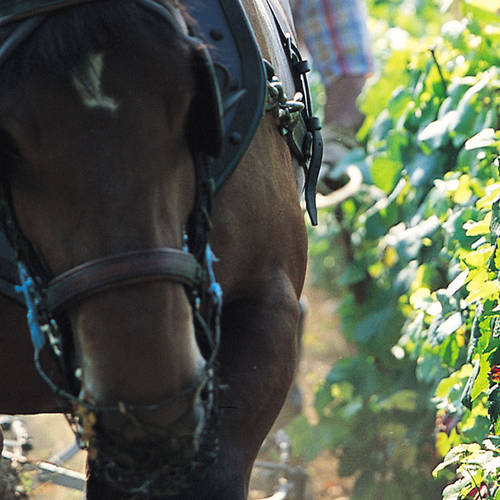 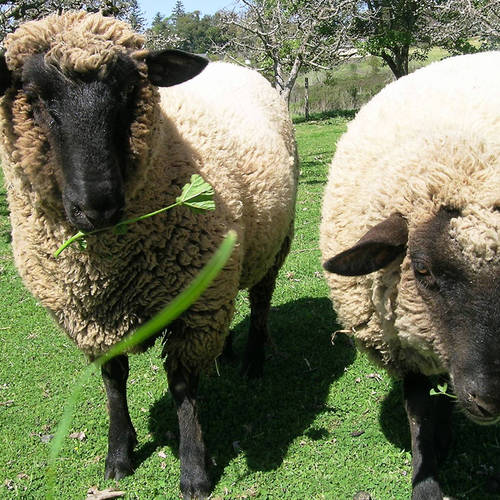 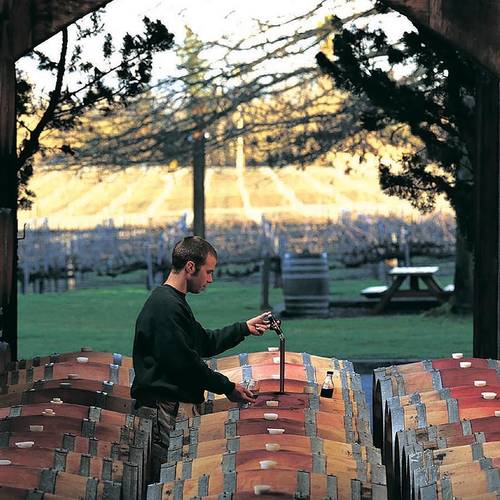 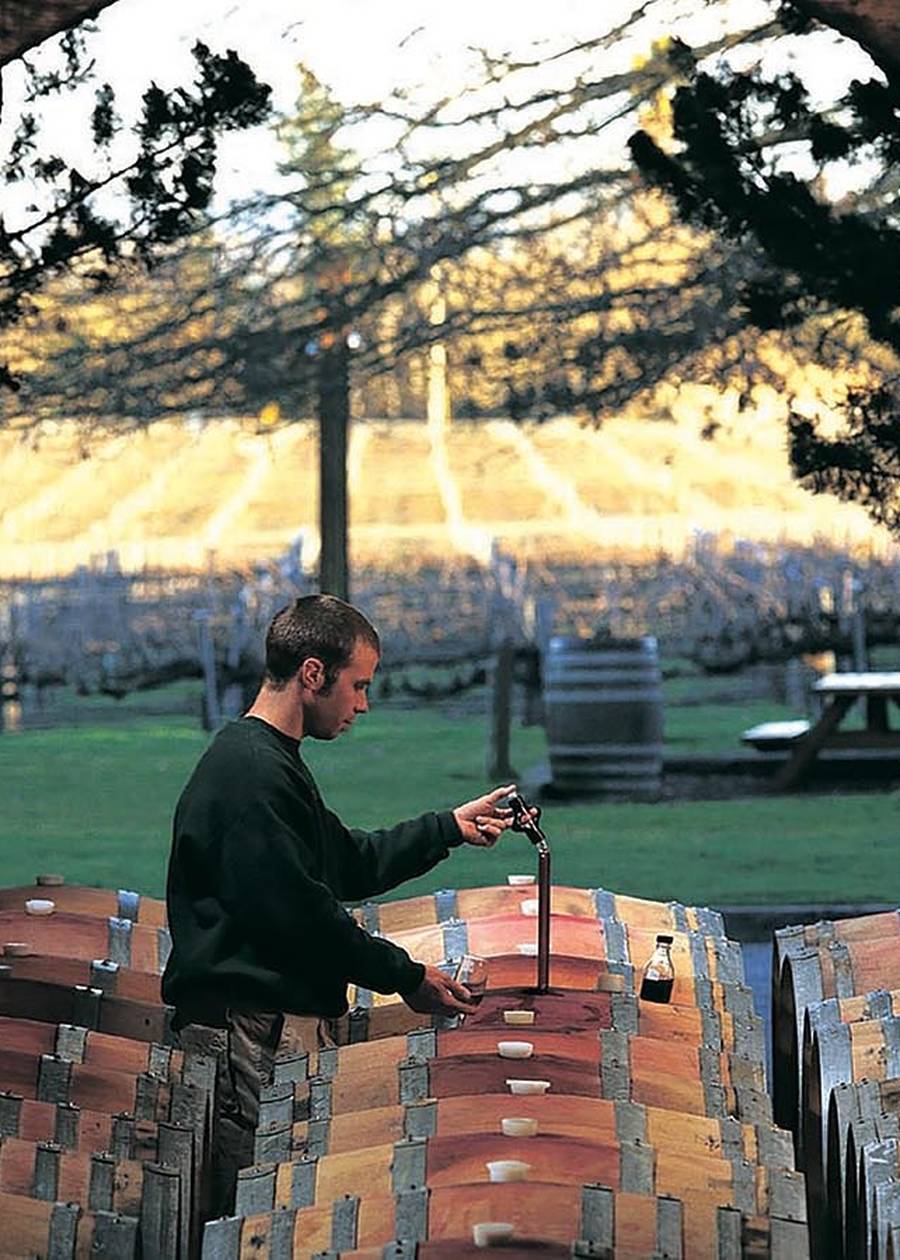 From the Russian River Valley in Sonoma, DeLoach is a true global winemaking superstar. There are a select group of wineries who manage to make both incredible ‘entry level’ wines whilst also producing iconic labels from world class vineyards - wineries like Penfolds or Louis Latour are two examples, and DeLoach are in the same bracket…but it’s not surprising given their heritage and location.

Founded in 1975 by a group of winemakers, the winery was always very high quality, but wasn’t managed brilliantly, and fell into financial difficulty. But such misfortune was the making of the name, as in 2003 it was purchased by Burgundian powerhouse the Boisset family, led by winemaking superstar himself, Jean-Claude Boisset.

Jean-Claude, or JCB as he’s known in the trade, started making wine in Burgundy as a teenager, and soon gained a reputation as one of the greats. His wines soared, as did his business, which led to his business being listed on the stock exchange in 1985 - the first Burgundian wine business to do so. Since then he’s expanded into Canada and California. In 2006 he met Gina Gallo (of E&J Gallo descent) and they married in 2009, creating one of the true power couples in wine.

With DeLoach, they took things back to square one, ripping up award winning vineyards and bringing Burgundian expertise to the estate.

Today they’re considered one of the great names in the Russian River Valley, having been voted by Wine Enthusiast as one of the top 100 wineries in the world an incredible 12 times. Their focus is firmly on terroir driven Pinot Noir and Chardonnay. Couple their heritage, knowledge and renown with access to some of the great Chardonnay and Pinot vineyards in the world - Durrell, Heintz and Ritchie for example and you have a seriously exciting mix.

The wines themselves are a true expression of the Russian River Valley - terroir focussed, highly Californian in style - ripe, textural, bold and expressive. The Russian River Valley is one of the great Chardonnay/Pinot spots on earth and if you want a textbook example of what they taste like then DeLoach is the place to start. 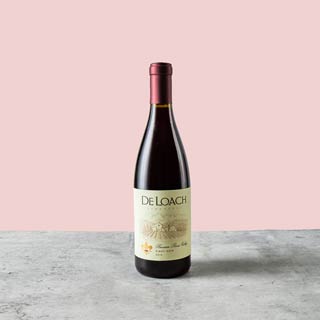 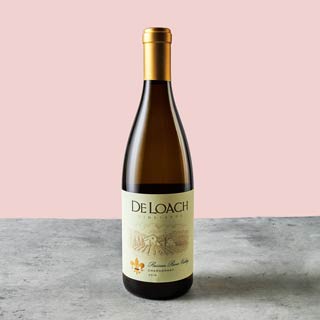