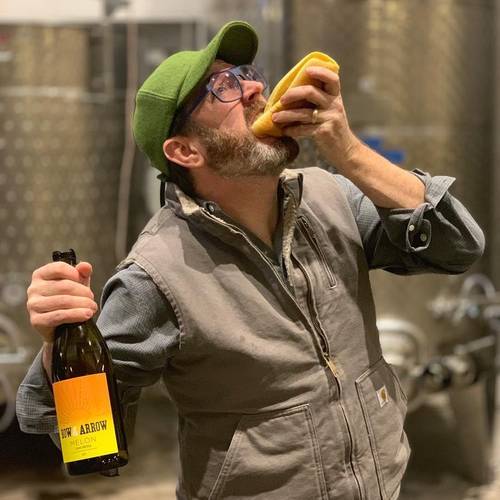 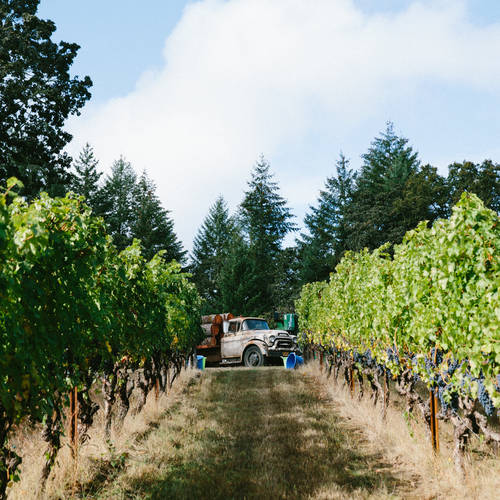 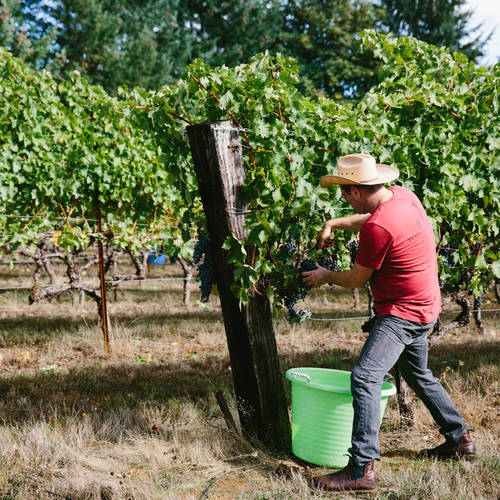 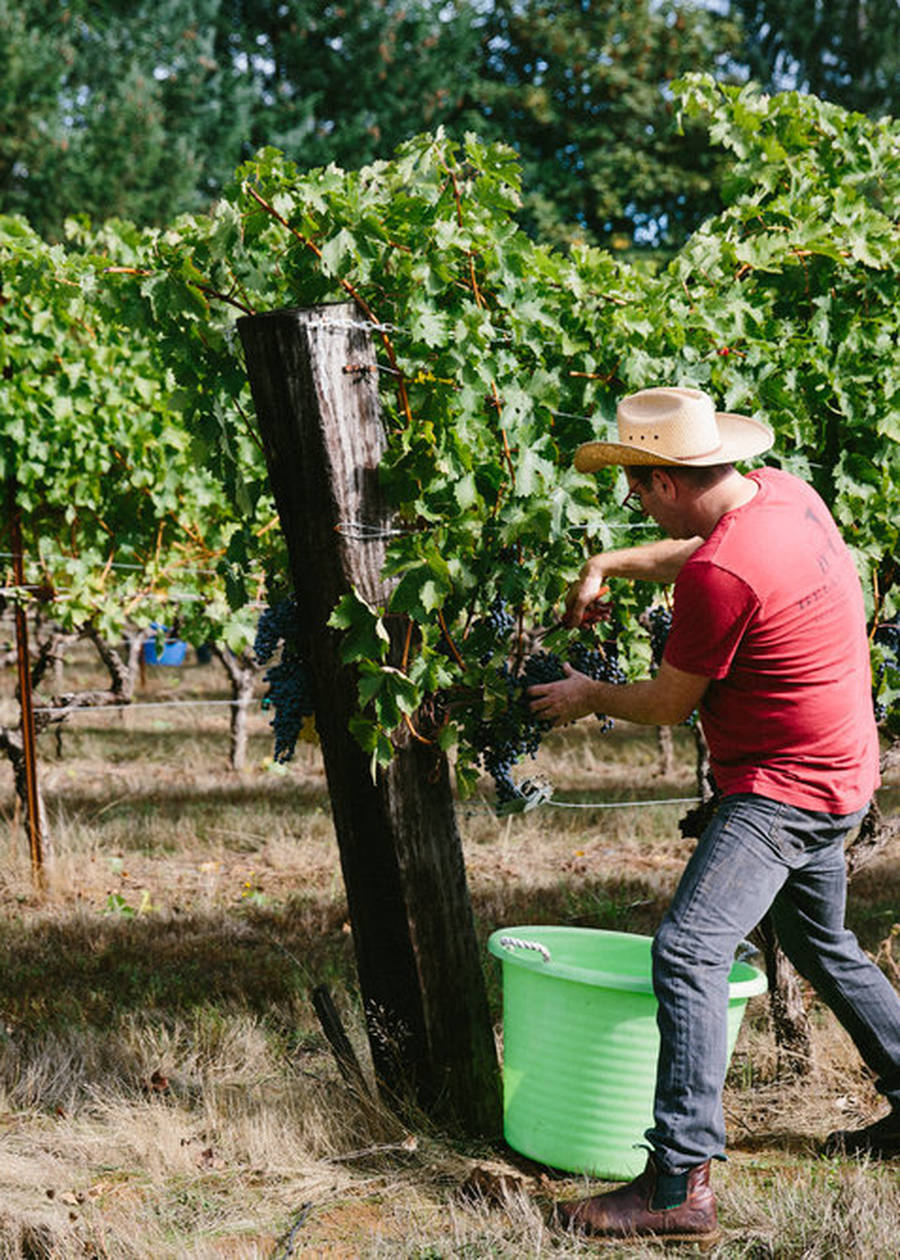 Bow & Arrow was founded by Scott Frank, who had an interesting route into the wine world. Having been sat on the 47th floor of a New York Skyscraper on 9/11 and watched the twin towers come down live out of the window, something that had a profound effect of him, he subsequently moved to Portland Oregon and as he puts it ‘bottomed out’. With little money and no job, he bluffed his way into a wine buying role for a local market and realised it was the trade for him. Years later, having had the chance to work as a winemaker, Scott got the opportunity to buy some grapes and begin making his own wine.

His Bow & Arrow winery is an ‘Urban Winery’ based in Portland, but they get all their grapes from the Willamette Valley, Oregon’s most revered patch.

“Our growing region is frequently approached as a grand terroir destined to produce prestigious wines with an implicit Burgundian influence. I’m honored to make wine here. Still, the valley I know and love is as much a blue-collar agricultural area as it is a boutique wine destination. It’s as much a collection of relatively simple, clay dominated soils as it is home to multi-generation family estates and renowned AVA’s. Bow & Arrow uses a different template to explore this different, simpler side of the Willamette Valley. Instead of Burgundy, we pay homage to the refreshing and decidedly working class wines of France’s Loire Valley.”

They source their grapes from various growers across the Willamette, but they’re very selective - they work with viticulturalists who are willing to take the risk of planting the traditional varieties they require at Bow & Arrow and who they can work with to perfect and optimise the style they look for. It’s this hands on, detailed approach that makes their wines so good.

From a winemaking perspective, Bow & Arrow look to produce drinkable, low-intervention (or natural) wines, which are exceedingly terroir focussed - they’re a true representation of their place. 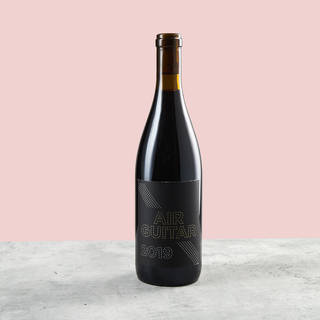 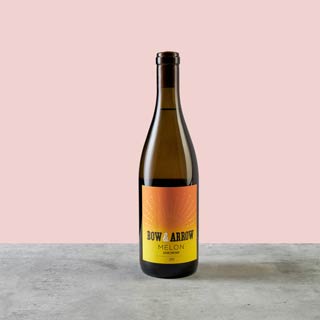