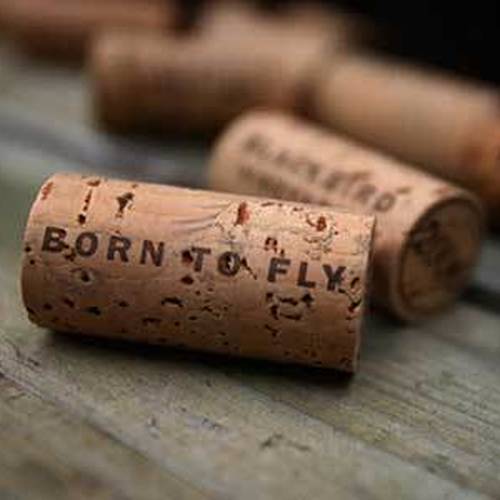 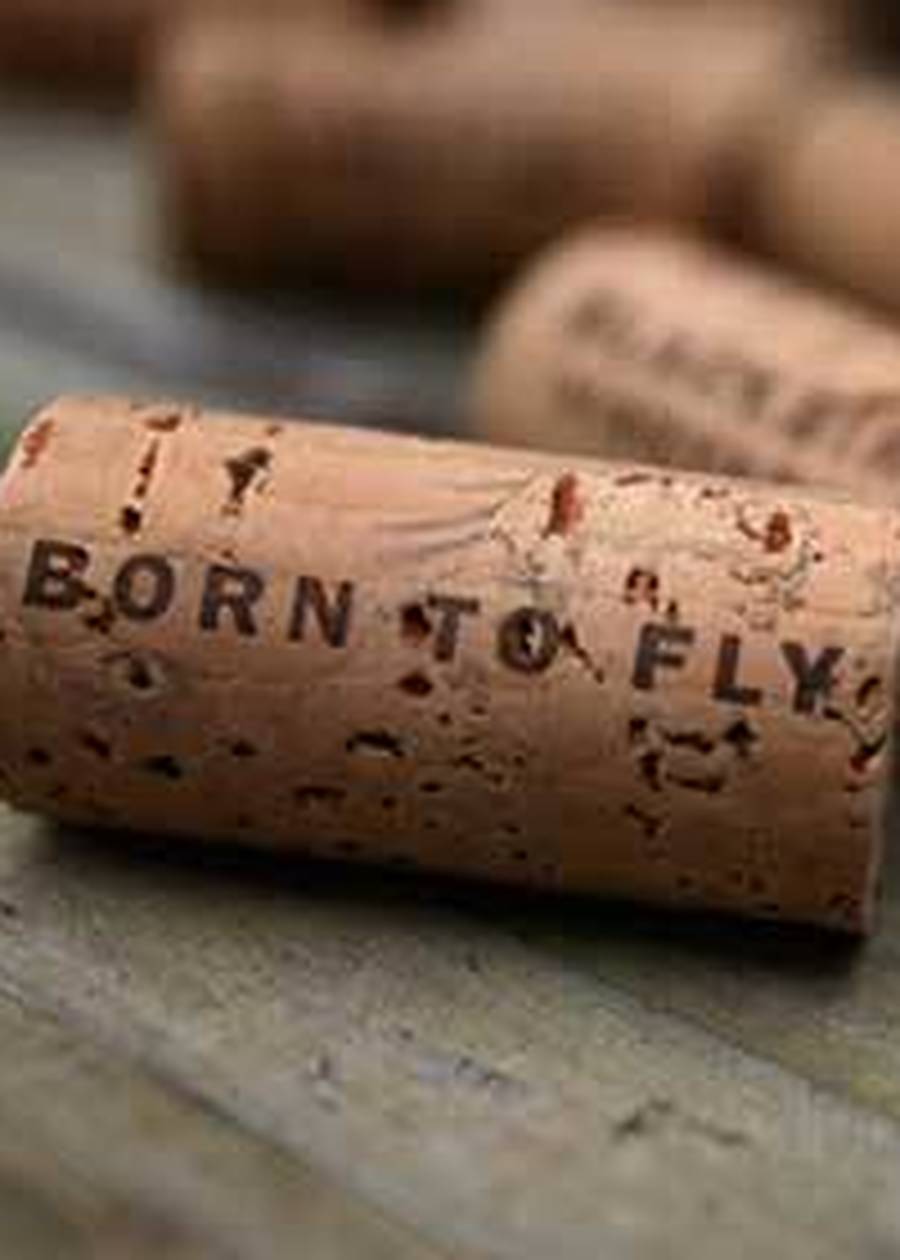 Blackbird was founded by Michael Polenske, his original intention being to grow grapes for other Napa vintners, and in the early days that’s what they did, their particular specialty being Merlot. But the quality of their vineyard and fruit became apparent and in 2003 they started making their own wine. Subsequent critical acclaim has been a consistent feature ever since, and today they are a super-premium Napa Valley producer, making classical, Bordeaux style wines which are both modern and dashing.

Their estate was originally a walnut orchard, and the first vines were planted in 1997 to Merlot, at the time still a very fashionable grape in California. Incidentally, the name Merlot is a slang term for ‘little blackbird’ in France. As soon as 1999, historic winery Dalla Valle produced a ‘Blackbird’ designate wine - a wine labelled as being made from Blackbird fruit. It ended up receiving spectacular scores from a host of critics, including Robert Parker and Stephen Tanzer.

By 2003, their fruit was in high demand, but they managed to keep a bit back to make a little of their own wine. And it was this wine that really shot Blackbird to prominence. Declared by Vinfolio ‘The best Merlot nobody has ever heard of’, and ACME Fine Wine News ‘It is with wines like this that we never question why we are in this business’.

Since this inaugural success, Bordeaux varieties have been their focus - Cabernet Franc, Merlot and Cabernet Sauvignon specifically. Their 10 acre estate in Oak Knoll is situated in the heart of the Napa Valley, and they supplement their requirements with fastidiously sourced fruit from across Napa.

Their winemaking is extremely quality focussed. From triple sorting their fruit (their philosophy is that if one grape isn’t up to scratch it can only make the wine worse), to the controlled use of idigenous yeast, they’re all about maximising the potential of their fruit. Couple this with their expert cepage, or blending - they pull fruit from the vineyards in small parcels when perfectly ripe, and have a number of small batches to work with when crafting their wines each year, something they are very good at. Add in their obsession with oak - they are one of those producers who hand-select their barrels, and such is their attention to detail, they buy barrels at different toast levels from 3 separate coopers, all French. Winemaker Aaron Pott has a close relationship with Jean Louis Bousset, former in-house cooper at Petrus, who now makes his own barrels. Aaron was his first ever customer when he went out on his own and as such gets the pick of the wood every year. It’s good oak!

"Blackbird Vineyards' approach to winemaking involves intensive, hands-on, 'best practice' techniques to achieve the highest representation of terroir in our age worthy wines. We partner with the most renowned cooperage houses from which barrels are personally selected to meet our exacting requirements."

There is a great French term called ‘elevage’ which refers to the upbringing of a wine - the work a winemaker carries out in the winery to make the best version of a wine. It is an art for sure, but one that Blackbird are quite magnificent at.

These are wines with magisterial presence, confidence and style. They are prim and proper, elegant and subtly powerful - wines which can rest in the cellar for a long time without a doubt. 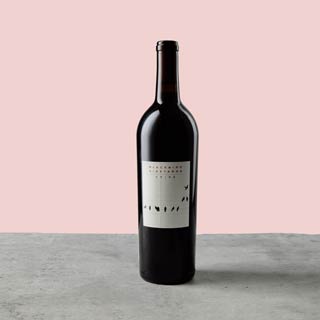 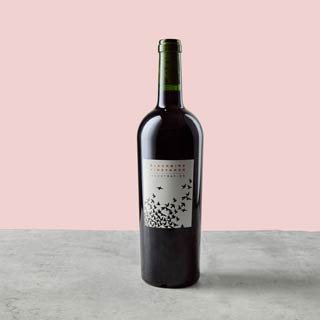