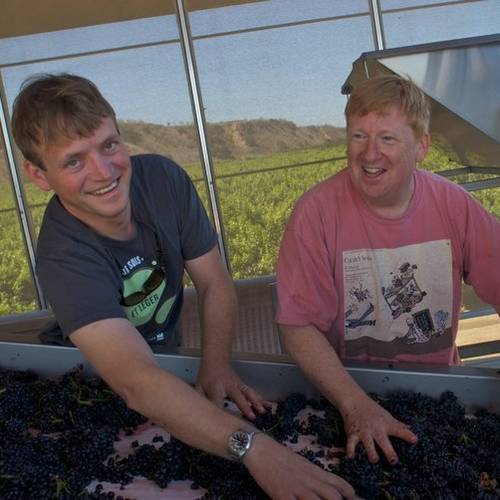 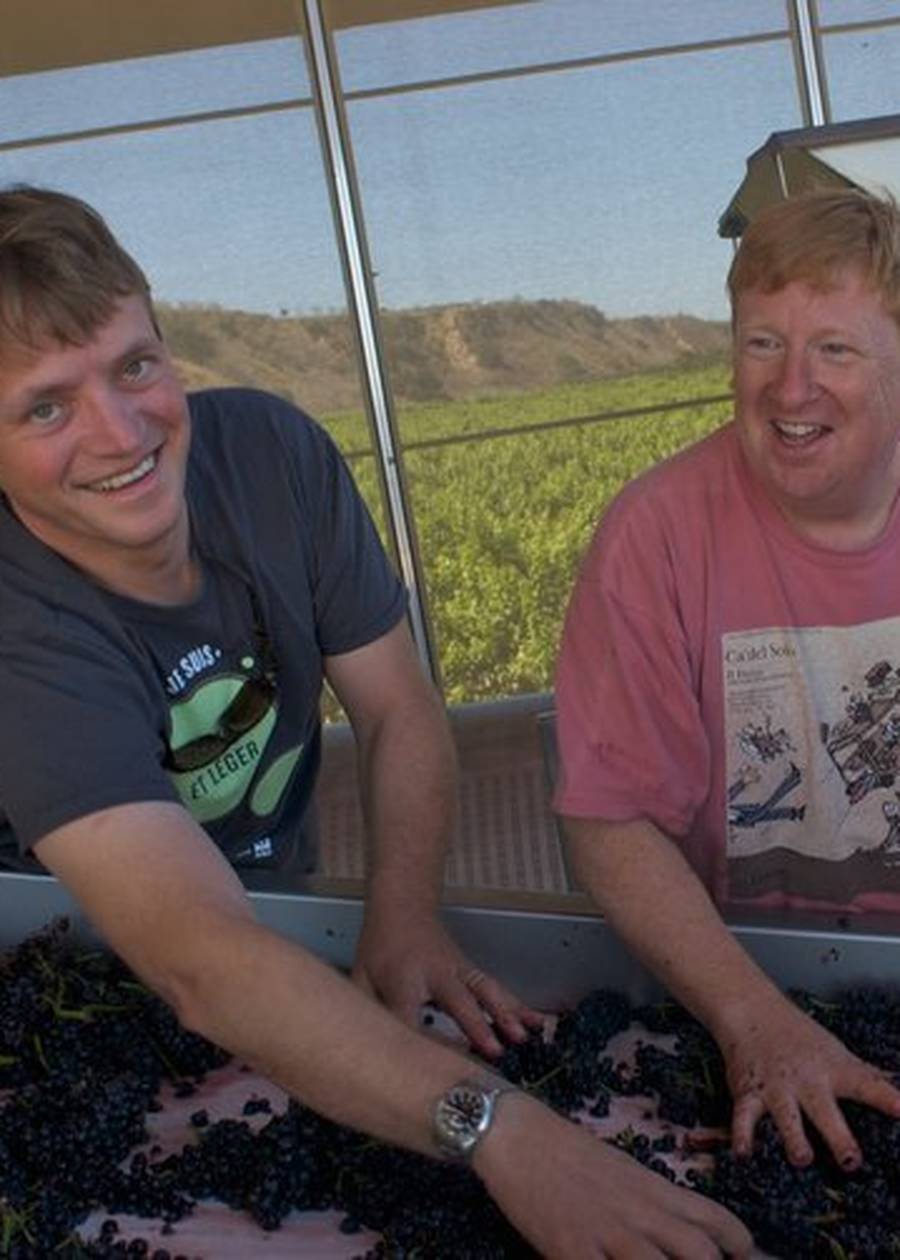 A Santa Cruz winery with a big profile and winemakers to match. Birichino was founded by Alex Krause and John Locke, who between them had 40 years of winemaking experience around the world. Their goal is to make wines that, in their words, “attain the perfect balance of perfume, poise, and puckishness”, and it’s a goal they achieve and then some.

Founded in 2008, Birichino (pron. Biri-kino) set out to hero and highlight one grape variety in particular - Malvasia. In fact, their Malvasia Bianca is arguably their most famous wine, and truly one of the most exceptional examples of the grape grown in California. Such was the fervour around this white that distributors around the world started crying out for some red to match, and it was this that led them to the portfolio and strong philosophy they employ today.

John and Alex met in 1992 while working for Randall Graham at Bonny Doon. Then a serious player in the Californian wine industry (they still are to an extent), one of the wines that sold incredibly well was the Malvasia, and John & Alex were responsible for making it. When Bonny Doon downsized, they stopped making this popular wine, and so, sensing an opportunity to jump into the market, John & Alex started Birichino with the aim of producing the best Malvasia Bianca in the whole of California. Their decision may have been quite rogue to begin with, as their entire business plan revolved around servicing one retain customer in Quebec, who had previously bought Malvasia from Randall.

Luckily, things went rather well, and after adding a ‘vin gris’ rosé, they began looking at Rhone style reds, and discovered a niche for making spectacular and genuinely ‘old vine’ reds from Grenache, Cinsault and Mourvedre. While they say they own nothing, other than a pick up truck, their relationships with growers of old vine vineyard land has meant they not only have access to staggeringly good fruit, but that they give the owners a good reason to keep these incredible sites going.

“I find it both important and interesting to try to hold on to and preserve these old vineyards as much as possible - they are just hitting their stride. We are trying to find a home and create value for those old Italian and Portuguese families to hold on to these vines.”

From a winemaking perspective they are confident and unique - they practice minimal intervention, they don’t over oak, and use minimal sulphur. Their wines verge on being ‘natural’ but they don’t fall into this bracket stylistically, and they’re keen to avoid coming across as part of a trend, or niche, when their wines are classy, clean and ageable - they’d say their fruit is simply so good that you don’t need to do much to it.

While they make over 20 wines, it’s the Malvasia, the Vin Gris rosé and their Central Coast Pinot that do much of the leg work for the winery, allowing them to branch out and experiment, and to continue making their much sought after old vine Rhone style reds, which are small batch simply due to the constraints of their sites.

The wines themselves are polished and energetic, aromatically expressive and generally light with a playful character, yet they’re totally proper and technically excellent. If you want to drink wines that simply taste delicious, then Birichino are certainly a producer to try out - their wonderful wines won’t let you down. 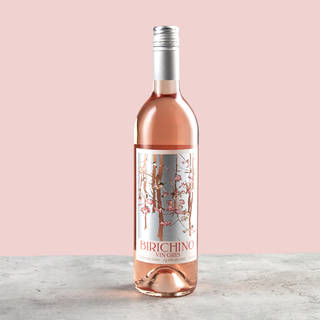