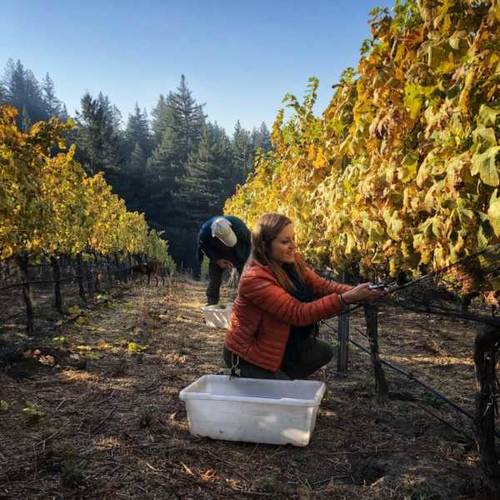 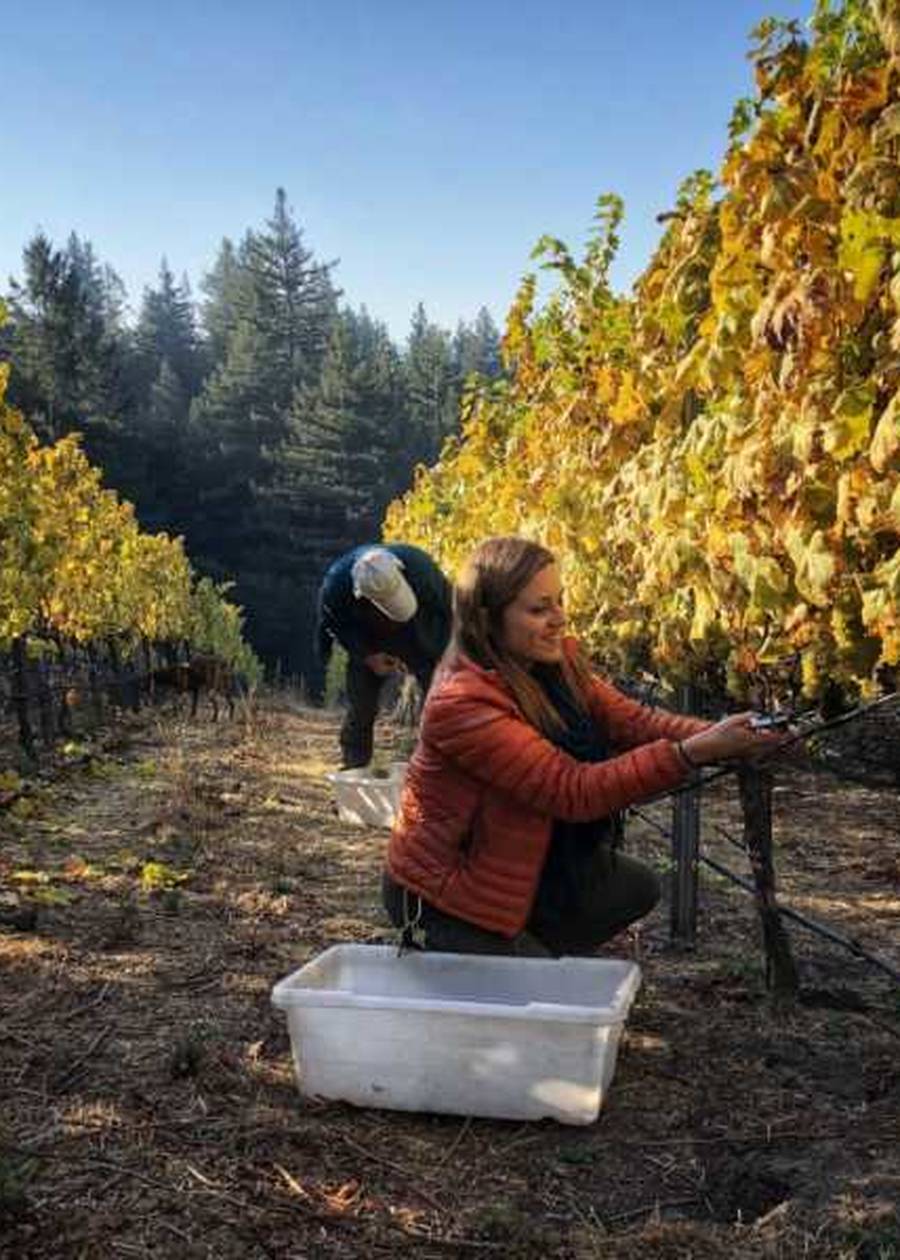 Big Basin are an extremely high quality producer, based in the Santa Cruz Mountains alongside names such as Ridge and Mount Eden. Founded by Bradley Brown, a former Silicon Valley Executive, they have gone from strength to strength since planting their property in 2000 and are now considered one of the top boutique producers in the region.

Bradley Brown was not always a winemaker, but he did grow up around wine, his father having been a keen amateur winemaker, producing brews from various odd grape varieties at home in upstate New York. Both sons, Derek and Bradley, became interested in the idea of taking their fathers hobby one step further, and Derek, who works at the winery today, was the first to do something about it. While working in France he spent his spare time and days off volunteering in wineries around the country.

Yet it was Bradley who had the drive and energy to build the estate they own today. In 1998 he got the opportunity to buy Frenchie’s Ranch, a neglected, unkempt 10 acre property that had at one point been used by French settlers to make wine. However, prohibition had put and end to that dream, and when Bradley purchased the site, it hadn’t been used for grape growing in over 30 years.

Not only that, but it had become a local dumping ground for old cars, a site for clandestine parties and raves, and the log cabin on the property had long since burnt down.

So when the Browns moved in there was a huge amount of work required to clear the estate, to move stones and boulders, to re-integrate the correct drainage that a vineyard requires, and it was 2 whole years before they were able to plant anything.

Once they got going however there was no looking back. Bradley started working closely with The Rhone Ranger himself, winemaking legend John Alban of Alban Vineyards, and he showed him the ropes.

Their philosophy has evolved somewhat over the years. At first they made big, ripe, alcoholic wines, as many did back then in an attempt to garner large point scores from critics. But this slowly changed and today the approach is much more holistic, with a focus on sustainable grape growing and a desire for more balanced, terroir driven wines.

“Our mission is to create New World wines with Old World soul—wines that reveal the complex nuances of our vineyards. We farm organically with the goal of producing wines that transparently and authentically express site and variety. From gentle foot-treading to indigenous malolactic fermentation in barrel, our wines are handcrafted according to a minimalist, time-honored practice.”

Big Basin are a genuinely impressive set-up making confident and complex wines from classic French varieties. Their adage of ‘New World wines with Old World soul’ certainly rings true when you taste their portfolio - these are not brash, jammy wines, but powerful, controlled and focussed wines that impress enormously. 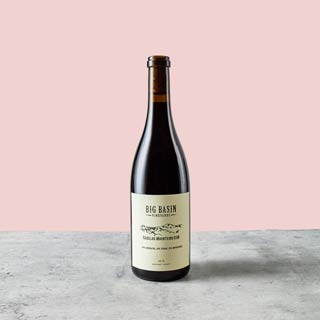