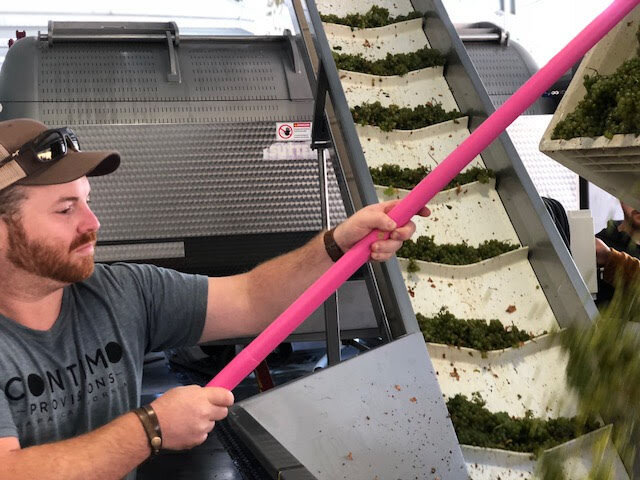 Matt Nagy and Ben Brenner own one of the hottest boutique wineries in California - Benevolent Neglect, which they founded fairly recently in 2013. These two have serious winemaking pedigree - Matt worked at Maybach and Seaver Vineyards making 100 point wines selling for hundreds of dollars. Ben also has quite the experience, having worked for a long time at Rutherford Wine Co. Between them they’ve created a winery with a strong philosophy and wines that represent that philosophy.

The name Benevolent Neglect may seem frivolous or quirky, but it’s a phrase which Ben and Matt live by, a phrase that informs their actions in both the vineyards that they hand-farm and the winery.

“The name Benevolent Neglect refers to both the best way to farm the vines and the best way to make the wines. We try to find vineyards that are meticulously farmed but also forced to struggle all the way through the ripening process. This "benevolent neglect" makes the fruit more intense and flavourful. In the cellar we rely on the work done in the vineyard to make wines using as little intervention as possible. So both sides of our business are tied into this philosophy.”

Benevolent Neglect are, by definition, a minimal intervention (verging on natural) producer, however they eschew this terminology, as they’re not trying to make niche, or unusual wines, it’s just the way they feel they can make great wine.

Their initial wine was an unfiltered Syrah from a vineyard they still farm today - Las Madres in Carneros. While Syrah is perhaps the variety they’re most known for, they’ve also planted a selection of esoteric and lesser known grapes, such as Counoise and Ribolla Gialla, which they’ve experimented with relentlessly. While they started in Napa and Sonoma, they now have sites in Central Coast and North in Mendocino and Lake County.

Their motto is ‘drink it and like it’, which they believe can apply to both the wine novice and wine aficionado. And it’s certainly true that their wines are extremely popular with sommeliers, as they tend to produce wines with high acid and unique character. Dan Dawson’s Wine Advisor described them in glowing terms…

“These are delicious, unique wines with soul. Rarely do I state that “everything they make is good,” but at BN, well, “EVERYTHING IS GOOD.” Fairly priced too.”

These wines are seriously classy, characterful and versatile. They represent their terroir with aplomb, and while they claim to ‘do as little as possible in the winery’, there is no doubt that their pedigree and winemaking ability allows them to create this portfolio of genuinely different, but technically magnificent wines. 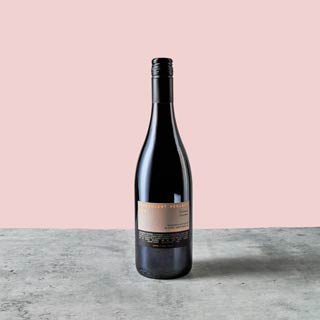 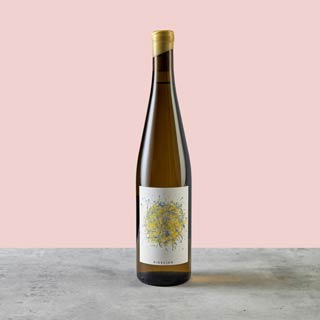