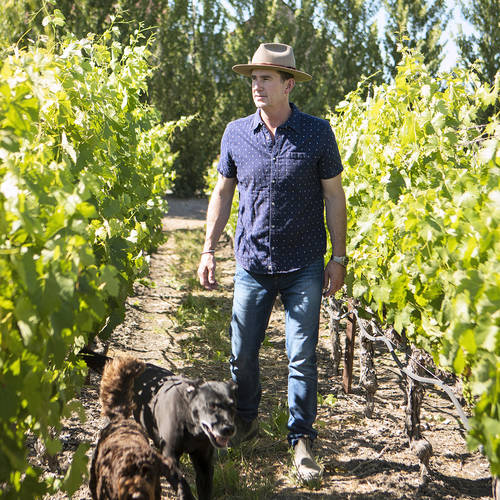 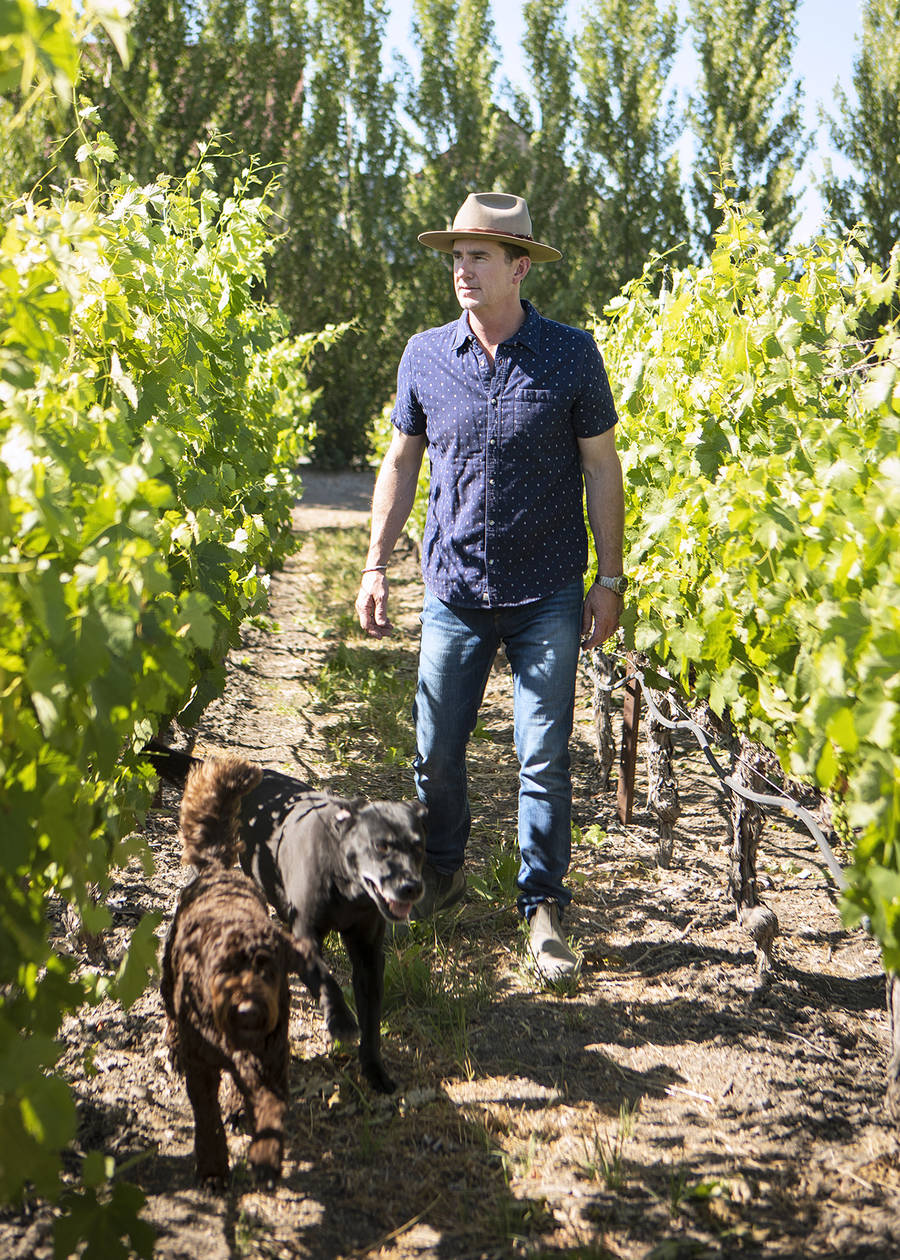 Few producers have driven a region into the stratosphere as successfully as Hope Family Wines. Their mantra of ‘Paso, Paso, Paso’ says it all - this is a winery who are all in on their region above all else, a winery who stand at the forefront of their area and make some of the most terroir driven, famous and critically acclaimed wines from this home - Paso Robles.

“Paso Robles runs deep in my family’s blood, and we’ve never wavered from it. We’re still family owned. We’re still pushing the envelope. We’re still fighting to drive that Paso Robles name, not only in the United States, but globally. Understand how insanely passionate I am about Paso Robles. It’s not about me or my family or our company. It’s about the region. I want to keep putting that in people’s faces: Paso, Paso, Paso.”

With access to vineyards all across Paso Robles, the wines of Hope Family are complex and diverse, which could be seen as a manifestation of the AVA itself, such is the variation in micro-terroirs and climates across the region.

Austin Hope is a third generation farmer who has acted as the driving force behind the winery. While his parents bought the estate in 1978, it wasn’t until a few years later that they fully converted it to wine vineyard land from the apple and table grapes they grew previously. 8 year old Austin became obsessed with all things wine. He was a bit of a troublemaker at school, and as a punishment was made to go and work in the vineyards. As a punishment it backfired slightly as Austin loved nothing more than being out there, eventually spending every possible moment in the vineyard.

One of the big breaks for the estate came when Chuck Wagner, owner of Caymus Vineyards, started buying fruit from the family and became very close to the Hopes. When Austin decided to follow his passion full time and study winemaking, Chuck took him under his wing and taught him the ropes, which included a significant amount of experience working at the iconic Caymus.

Today Hope Family are up there with Caymus as one of the most popular and sought after Californian wineries. They’re arguably the jewel in the crown of Paso Robles’ wine trade, and the release of their top Cabernet creates buzz and excitement every year. In 2019 Austin was awarded Paso Robles Wine Person of the Year. In 2020 their Austin Hope Cabernet Sauvignon was no.7 in the Wine Spectators top 100 Wines of the World, having been no.10 in 2017.

From a production point of view they’re fully sustainable, and only work with grape growers who follow the same philosophy. They blend their wines from across Paso, using the variety of the land to create complexity and balance. Their wines can be seen as something of a love letter to their region, and for anyone looking to understand what makes Paso so special then this is certainly a producer to check out.