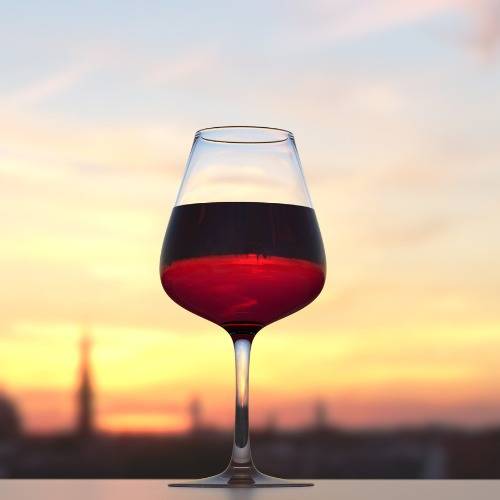 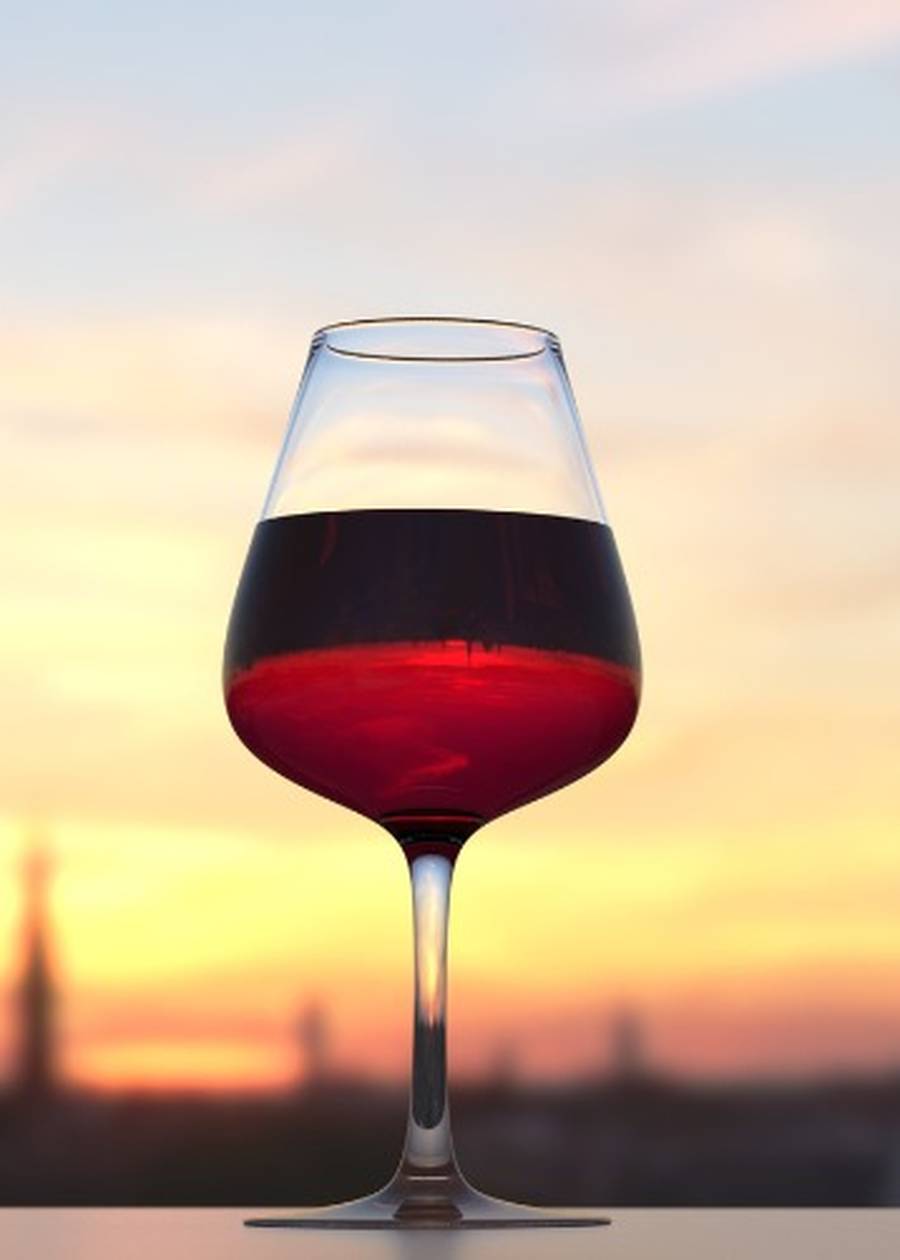 A brilliant and unique producer who takes ‘traditional’ to new heights with their 60’s and 70’s inspired wines from Napa Valley. The brainchild of Music Mogul Kashy Khaledi, this is a winery who do things their own way, from their architecturally show stopping winery and tasting room, to the labels, liquid and ethos.

The story of A&D as they’re often known starts with Kashy. His father owned Darioush Vineyards - an iconic Napa property, so Kashy grew up around wine. However he’d built his reputation in the Music world, doing great things at Capitol Records, MTV and Live Nation before he decided to return to his roots aged only 41.

It was the niche Polish War film, Ashes and Diamonds that inspired his leap into wine. He’d been at Capitol, suffering from a creative blip, and decided to watch the movie to try and get his creative juices flowing. In his words…

“As one tends to do in those situations, you take yourself out of the work and noodle into corners of inspiration. I watched the movie and was emotionally pulverized.”

It was shortly after watching the movie that he left the music world behind for a life in wine. He did however use his experience in Music to build his winery. Realising the success was most reliant on the quality of team he put together, he spared no expense hiring some big names - winemakers Steve Matthiasson of Matthiasson Wines and Dan Petroski of Marcassin (arguably California’s greatest Chardonnay producer) as well as top chefs and designers - their labels were designed by Brian Roettinger, who designed the album cover for Jay-Z’s Magna Carta Holy Grail album.

The wine at A&D is heavily inspired by 60’s & 70’s Napa. Wines with high acidity and freshness, lighter in alcohol and built on structure rather than body. They’re therefore serious and rather French in a way.

This approach and philosophy is a long way from being a marketing gimmick or novelty. A&D farm all their own vineyards very specifically, with their fruit requirements differing significantly from most other producers. There is a deep acceptance of what nature provides - a que sera sera approach which allows them to hero and extoll the virtues of a particular vintage and the quirks which come along with it. As Khaledi himself puts it…

“The goal will always be for us to make classic, elegant California wines that are representative of site and vintage. In the case of our single vineyard wines, it requires us to be extra meticulous in the vineyard because there’s no benefit to blending from other vineyards to fill in the gaps, and we certainly won’t manipulate the wines in the cellar to compensate for that. There’s a certain beauty to the nuances that occur in a wine when you allow for nature to run its course. That’s about as dogmatic as we’ll get.”

If you want to taste what Napa was like 50 years ago, to experience the style of wine that wowed the world in the 70’s, then Ashes & Diamonds are the producer for you. Not only are their wines esoteric, surprising and eclectic, but they’re also hugely proficient, delicious and ageable bottlings that achieve everything their energetic and fascinating proprietor set out to. 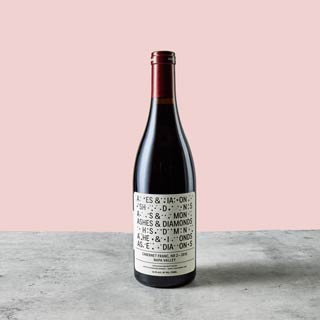 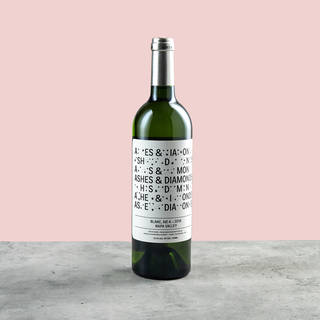