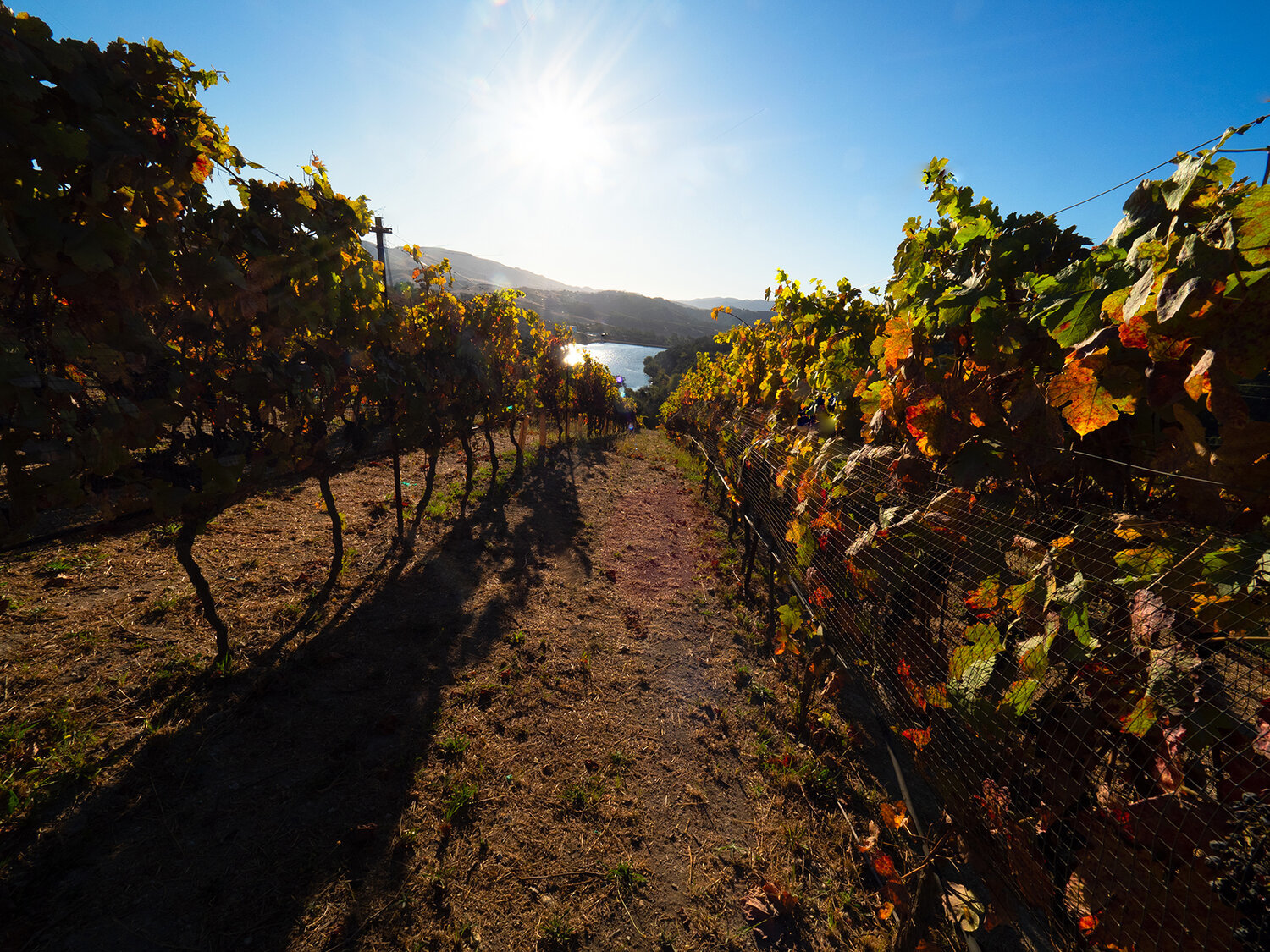 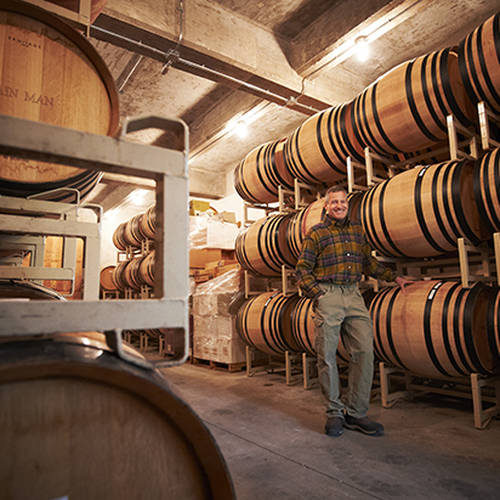 Described by Robert Parker as ‘...the spiritual and qualitative leader of the Rhone Ranger movement’, John Alban is another Californian pioneer - a man who started to move California away from simply Cabernet and Chardonnay with his infectious love affair with the Rhône Valley in France. Today they are one of the greatest and arguably the most important Californian producer of Rhone style wines.

John’s story is pretty interesting. Growing up he always wondered why, in Europe, they grew hundreds of different grape varieties, whereas in California they only had 5 or 6, and seemed to only drink 2 in Cabernet and Chardonnay. But it was a fleeting thought, and it wasn’t until he was 24 that his world changed. Thinking he was drinking a cheap white wine (wrongly), he took a big gulp of what turned out to be a Condrieu, and was instantly hooked.

He ended up studying oenology, won a scholarship that allowed him to travel to the Rhône and learn about their famous and unique wines. When he returned to California, he could have gone down the easy route of making traditional Californian wine, but his calling was strong, and at a time when there was only 50 acres of Viognier planted in the world, and none at all in California, he got to work in his greenhouse, propagating european cuttings until he had enough to plant a vineyard.

He planted Rousanne, Viognier, Syrah and Grenache, and while waiting for his first reds to mature, he went about selling the whites - his Rousanne was, at the time, only the second 100% Rousanne in the world.

With supportive buyers, sommeliers and enthusiastic customers, who it turned out were more interested in the flavour of a wine than the varietal, the brand grew and unknown to John at the time, he had set in motion a mass realisation that these grapes were perfectly suited to California, just as Cabernet and Chardonnay were.

In 2005 John’s work was rewarded in a humbling manner…

“In 2005 I was made an honorary citizen and Decurion of Cote Rotie and Condrieu. The sons and daughters of the producers who were terrified about my plans to develop their then threatened varieties internationally, believed that my efforts had actually accelerated recognition and interest in their own wineries. Being presented this distinction before the leaders of these key northern Rhone appellations, on their home turf, remains somewhat surreal to this day.”

Back in California, today there are over 2,000 acres of Viognier and 17,000 of Syrah, with Grenache also growing rapidly. Many producers have taken cuttings from Alban, and it’s fair to say that alongside Yalumba of Barossa in Australia, they have done more to put Viognier back on the global map than any other winery.

From a winemaking point of view, Alban do things in a traditional fashion. They work tirelessly in the vineyard to make the job in the winery that much easier, and this of course leads to terroir focussed wines, which are, they hope, incredibly unique and as a top priority, delicious.

While there are now many producers making Syrah and Viognier in California, this is the original - the true Rhone Ranger, and their wines are certainly worth the effort. 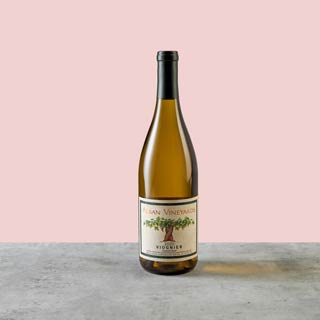